More than 100 priests and nuns kidnapped, arrested or killed in 2022

to the Church in Need (ACN). It calls on each country to guarantee "the safety and freedom of priests, nuns and other pastoral workers". However, this sad news can be seen as good news: it means that these men and women of faith are not the Gospel's mercenaries but they are hated because they are men and women who "thirst for justice and peace". 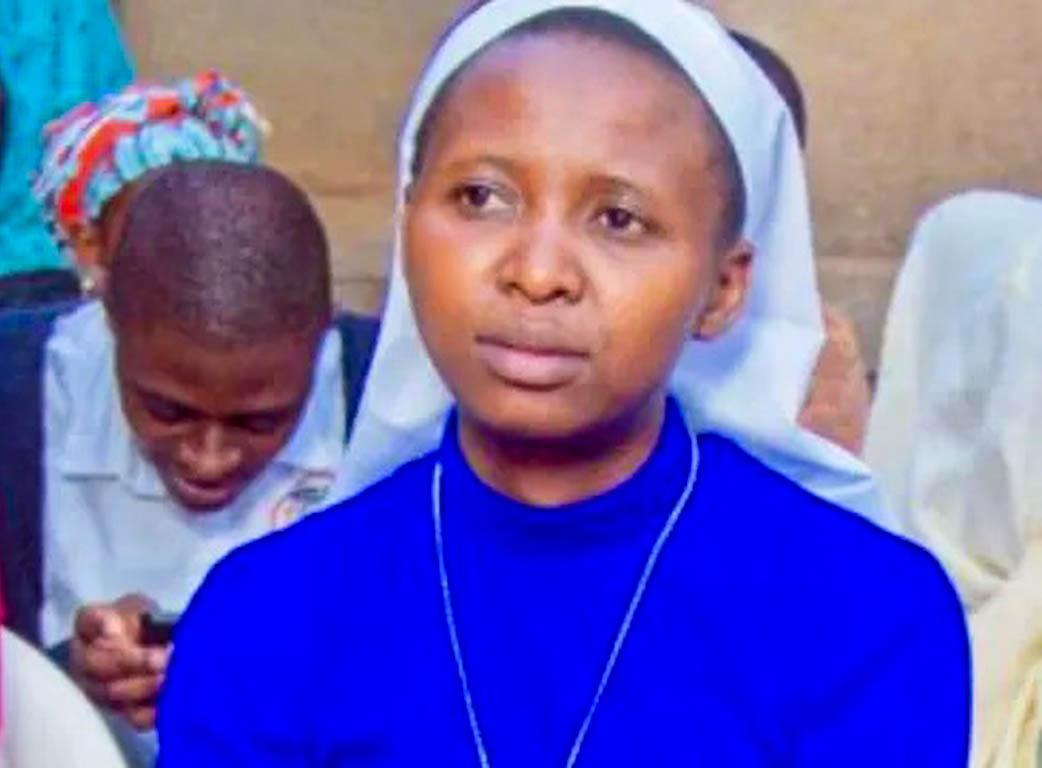 It is once again a chilling figure that Aid to the Church in Need revealed in a press release on 27 December 2022. More than 100 priests and nuns were kidnapped, arrested or killed during the year 2022. This painful fact concerns all continents. Several countries such as Nigeria, Nicaragua or China are cited by ACN as being particularly dangerous for religious workers. In this context, ACN "calls on all countries concerned to do their utmost to guarantee the safety and freedom of priests, nuns and other pastoral workers who are working to serve the poorest without discrimination".

During 2022, the abductions of priests and missionaries continued unabated. Of the 42 priests abducted worldwide, 36 were finally released. Three priests who were abducted in Nigeria have been killed, and there is still no news of three others, including the German Father Hans-Joachim Lohre, who has been missing since November in Mali where he was teaching. Also in Africa, two priests who disappeared in 2019 have not been heard from: Father Père Joël Yougbaré in Burkina Faso, and Father John Shekwolo in Nigeria. This brings the total number of missing priests to five.

Aid to the Church in Need warns once again that Nigeria is a dangerous place for Christians. In 2022, 28 priests were kidnapped in Nigeria. This sad record is followed by several other countries, such as Cameroon with six kidnappings, or Haiti which has become one of the most dangerous places in Central America and where five priests were kidnapped by gang members during the year. Two priests were also abducted in Ethiopia and the Philippines, both of whom were released. Again, nuns are not immune to this drama. In 2022, 7 of them were captured before being released by their captors in Nigeria; and two other nuns suffered the same fate in Cameroon and Burkina Faso.

Arbitrary arrests of religious men and women, carried out in some countries by the authorities in power, are also frequent, denounces Aid to the Church in Need, which describes them as acts of "coercion and intimidation". 32 clergymen were arrested during the year. The most recent arrests include four priests of the Ukrainian Greek Catholic Church. Arrested in connection with their pastoral activities, two of them have since been released and "deported" to a Ukrainian territory, but two others are still in detention and could be charged with terrorism.

In Nicaragua, where the Ortega government is in conflict with the Catholic Church, arbitrary detentions are increasing. Eleven clerics were arrested, including two seminarians, a deacon, seven priests, and a bishop, Mgr. Alvarez, who is still in detention. In Eritrea, several cases were also recorded by ACN, including a bishop, Mgr. Hagos, imprisoned with two other priests since mid-October, without any explanation from the government, which is pursuing a policy of anti-Christian persecution.

As for China, the situation of Christians there is still extremely unstable. It is however "almost impossible to know the number of Catholic priests and bishops detained in China in 2022", reports ACN, as the government remains more than secretive about the fate of its religious minorities. However, it is known that abductions regularly take place, especially of clerics from the underground Church to force them to join the state-approved Church. Between January and May 2022, at least 10 priests, all belonging to the underground community in Baoding (Hebei), suddenly disappeared. There were also arrests in Myanmar, including of a priest during anti-regime protests, and several nuns and two deacons during the Tigray conflict in late 2021, who were released in 2022.

All of these abuses are part of a broader observation, that of the overall increase in the Christians' persecution in the world, as stated by ACN itself in its report: "Persecuted and Forgotten? Report on Christians oppressed for their faith in 2020-22.” The organisation shows that in 75% of the 24 countries studied, the Christians’ persecution has increased steadily over the last two years. 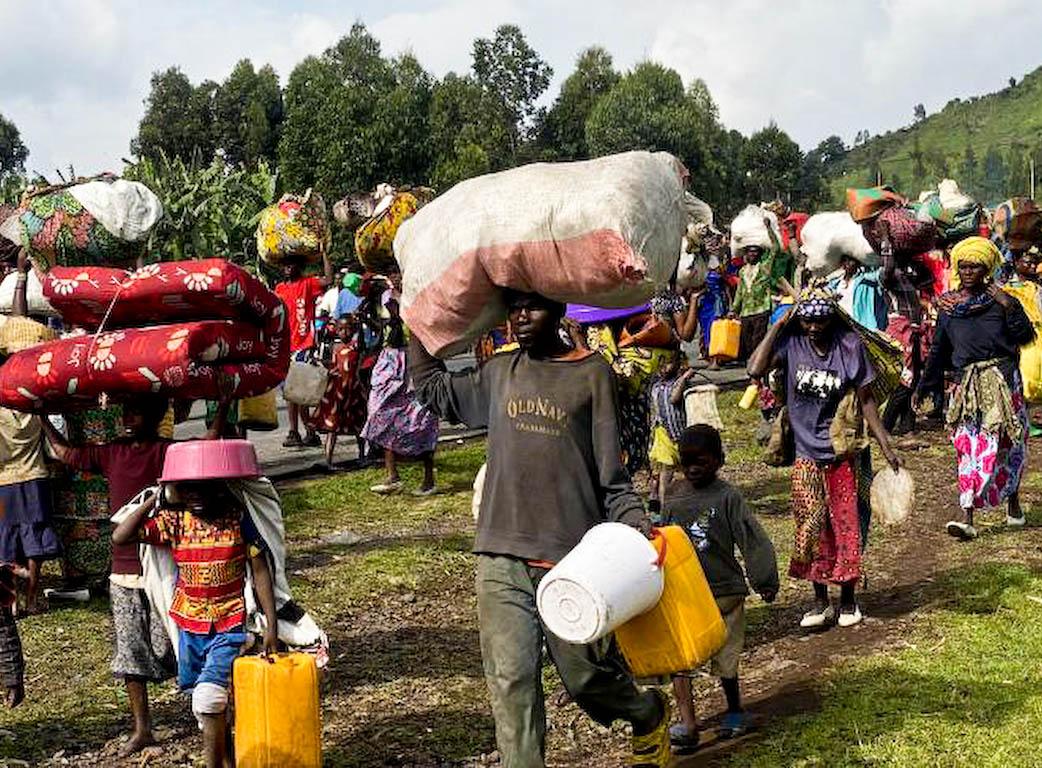 A country whose vast province is being invaded by rebels supported by a neighbouring country... Where, after two decades of continuous presence, the Blue Helmets are powerless and content to count [...]
Pygmies, the last caretakers of the forest 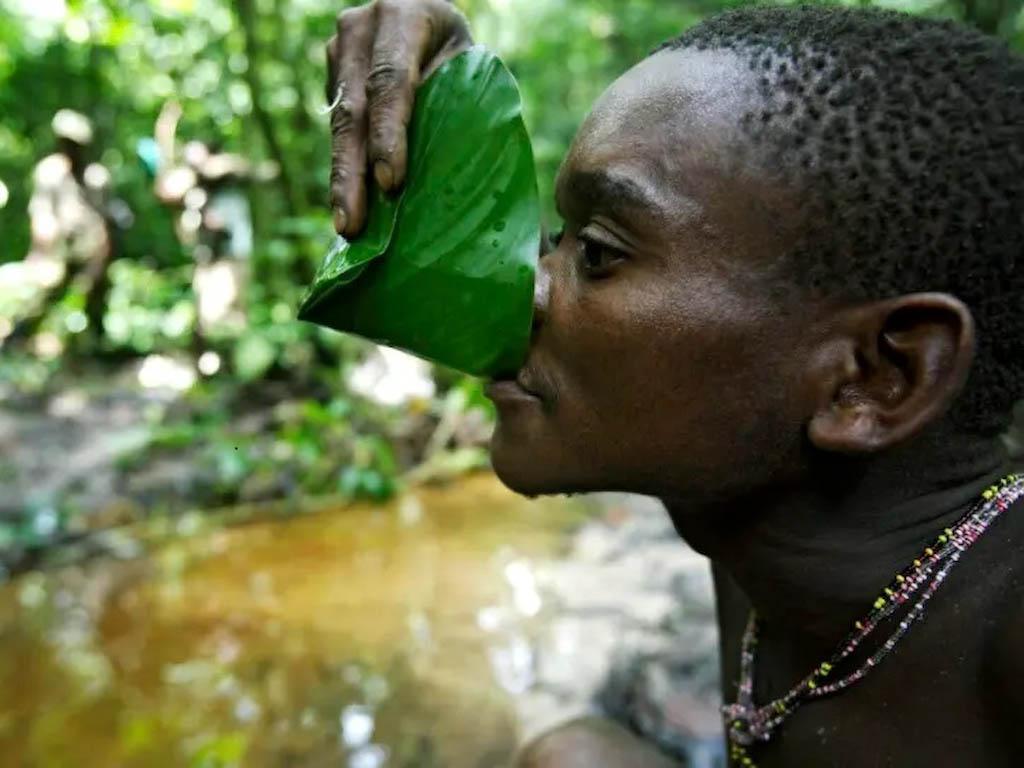 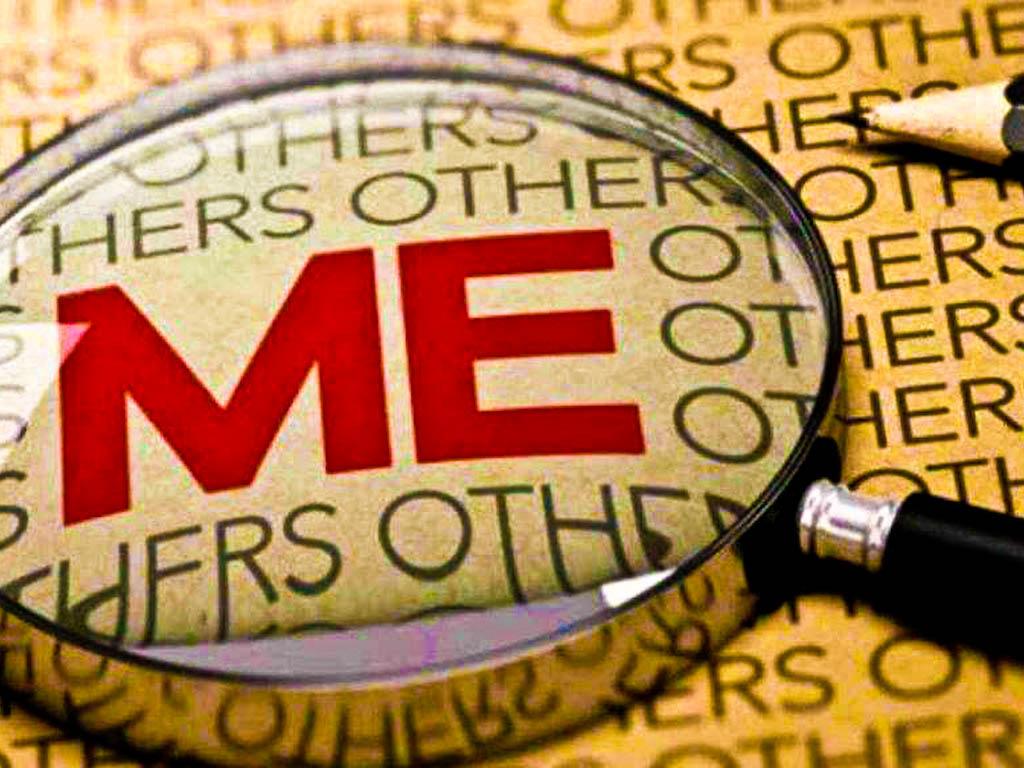 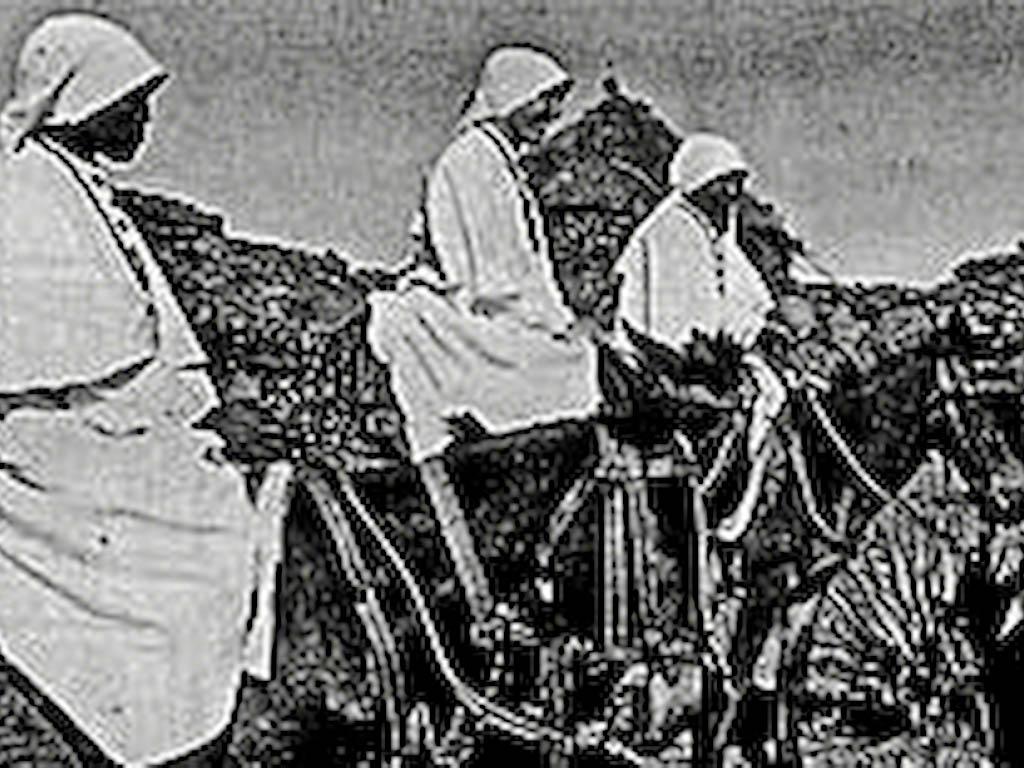 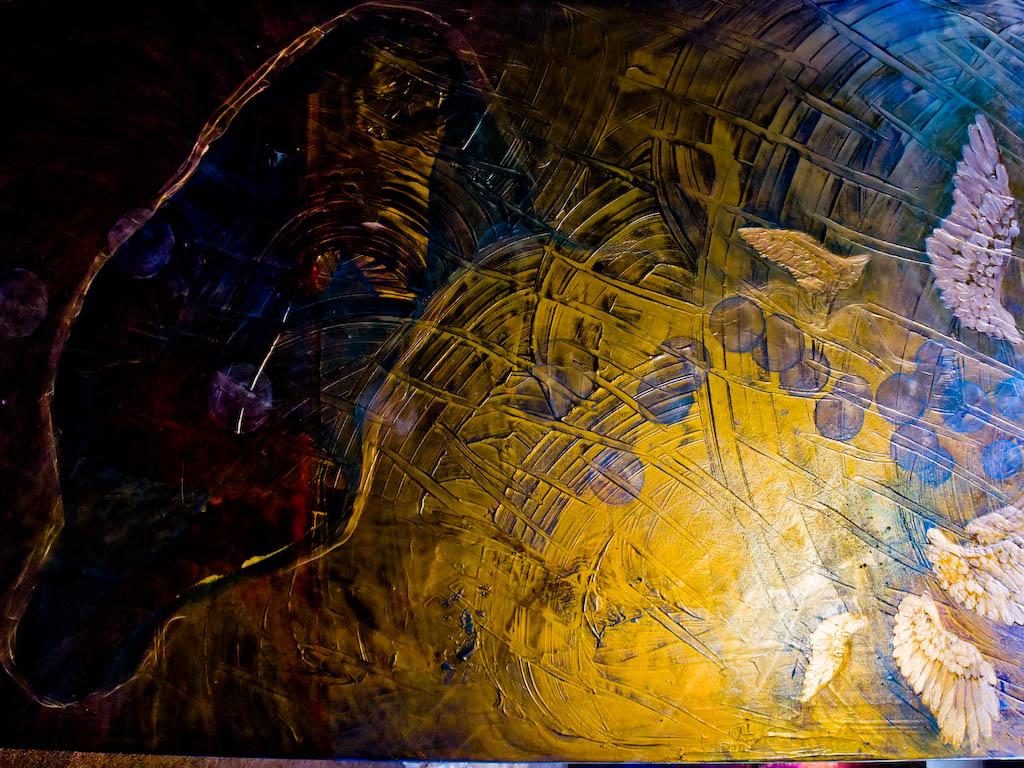 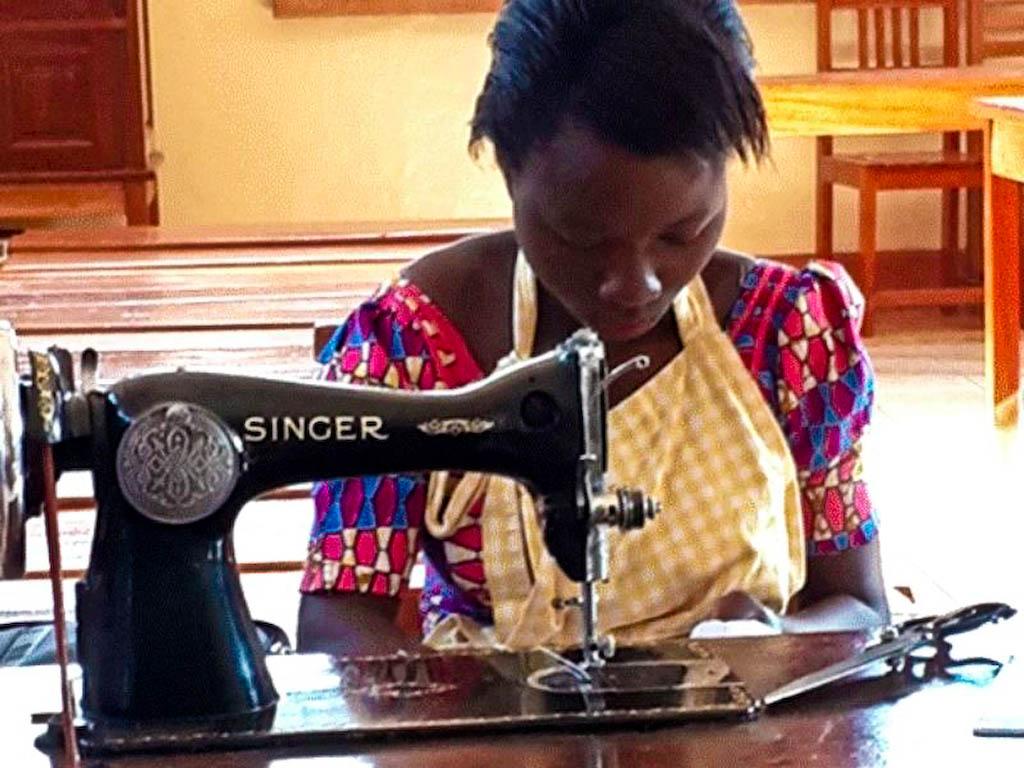 Child soldiers have been exploited throughout history. Currently, while there is no way to count the exact number of child soldiers it is estimated that there are 250,000 - 300,000, who are recruited [...]