The participation of sixteen Comboni Missionaries and Sisters at the 12th edition of the World Social Forum in Montreal (9-14 August 2016) made it possible to meet many brothers and sisters from various nations who pursue the dream of another world, different from the present, sustainable and inclusive, just and at peace. 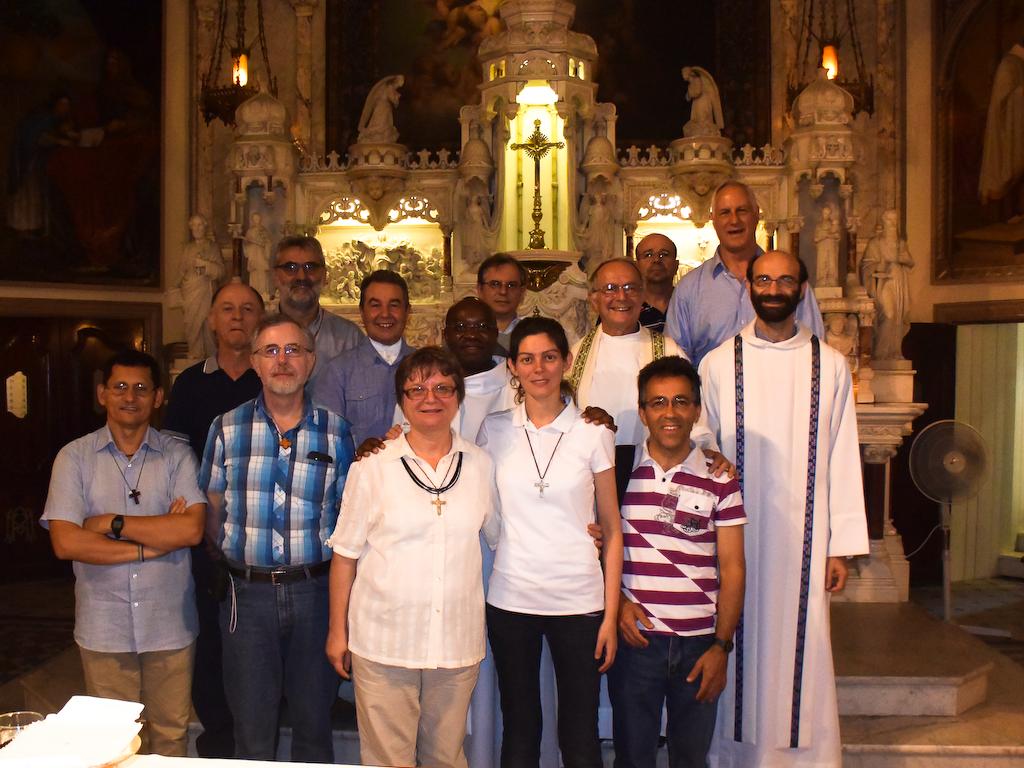 We believe that participation in the Forum is a sign of fidelity to the charism of our founder, St. Daniel Comboni, who fought for the liberation from slavery and the regeneration of Africa.

In the seminars conducted by the Comboni Network we had the opportunity to present and raise the awareness of the dramatic situation in South Sudan, the Democratic Republic of Congo and Brazil, highlighting the struggle for a just peace, the commitment for social transformation and the opposition of local communities to social and environmental violations.

In the seminars we even dealt with the analysis of the land grabbing issues, of human trafficking and climate change, highlighting the work of advocacy for a global intervention strategy.

Because of the discriminatory practices of the Canadian Office of Immigration, the visa was denied to so many people from Africa and Asia who wished to participate in the Forum. Their absence was a great loss for the event which, for the first time, was held in a city in the northern hemisphere. We were then unable to hear the voices of those in the Southern hemisphere who would have liked to shake public opinion on the negative consequences of neoliberal economic policies in their countries and make us share the dream of the associations who fight for a just peace and a sustainable economy.

We have noted with sadness the little involvement of the local Catholic Church at the Forum. By contrast, there was a satisfactory participation of religious and in particular of religious women at the WSF.

It is essential that the local Church be actively involved in the preparation and implementation of the next Social Forum to connect with the work for justice, peace and integrity of creation being carried out by many Christians in the world.

Despite the organizational limitations experienced at the WSF in Montreal, we believe that it’s important to maintain and strengthen, as Familia Comboniana, the commitment and participation in the next Forum, a privileged place of encounter and exchange of experiences among those who believe and fight together for a different world.

We welcome Pope Francis’ challenge who in the encyclical "Laudato sii” calls the Church to listen to the cry of the Earth and of the poor and to join with all people of good will to accomplish the globalization of solidarity and take care of the common home.

To the Comboni Sisters and Comboni missionaries we propose: 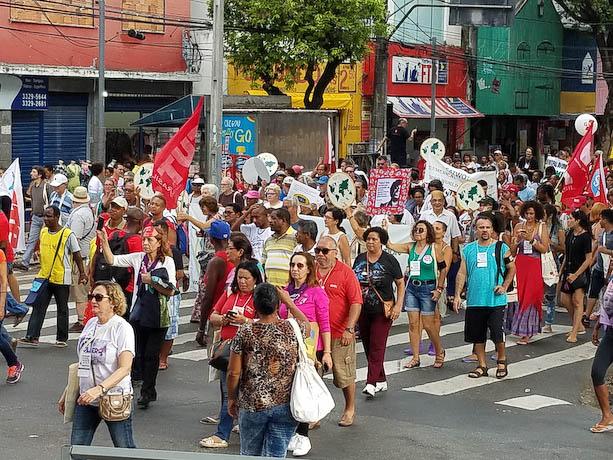 The choice was not due to the vigorous and beautiful cultural and historical features of this city still impregnated with colonial and Afro-Brazilian memories, but to political motivations. This is [...]
Montreal, the World Social Forum 2016 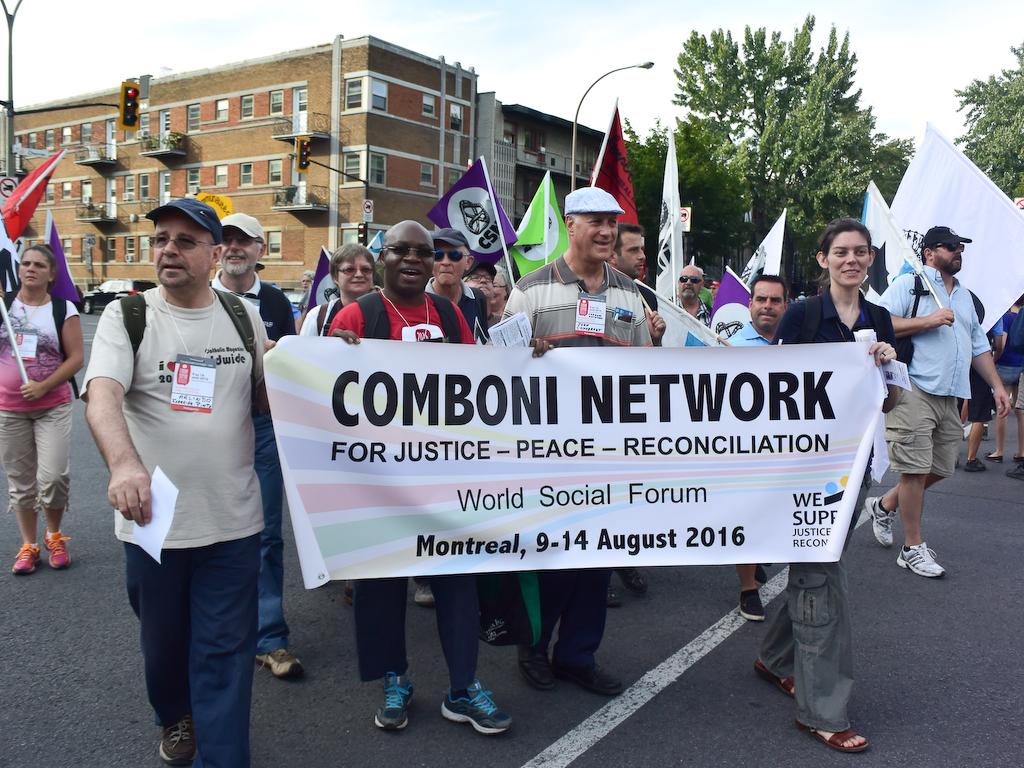 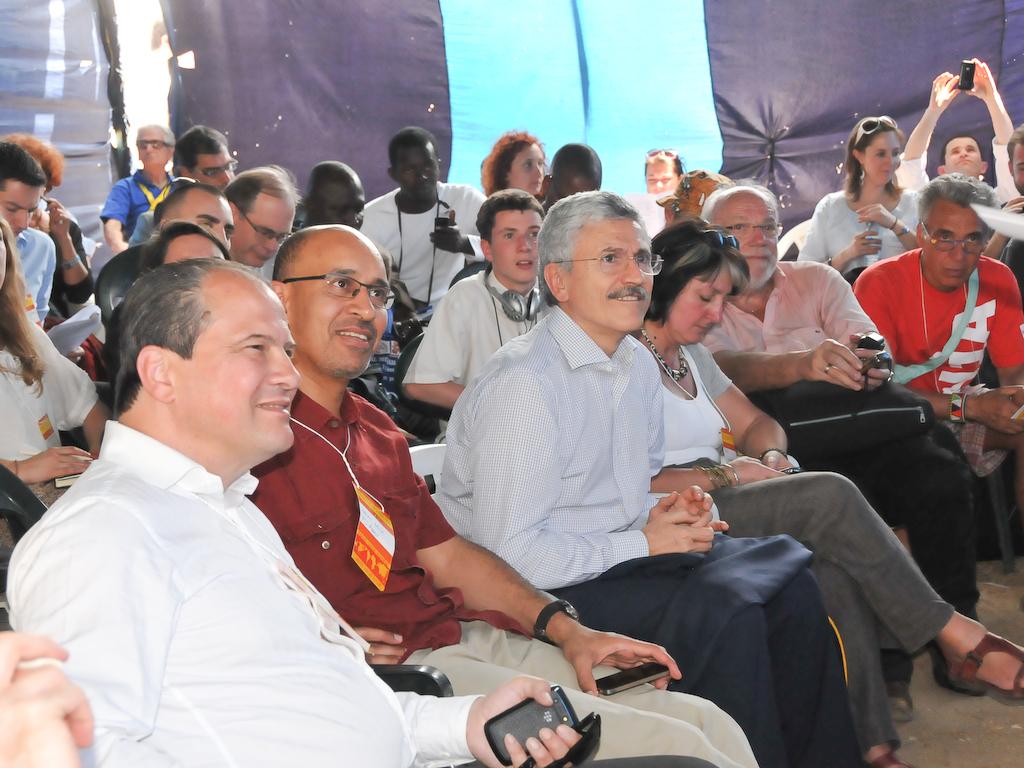 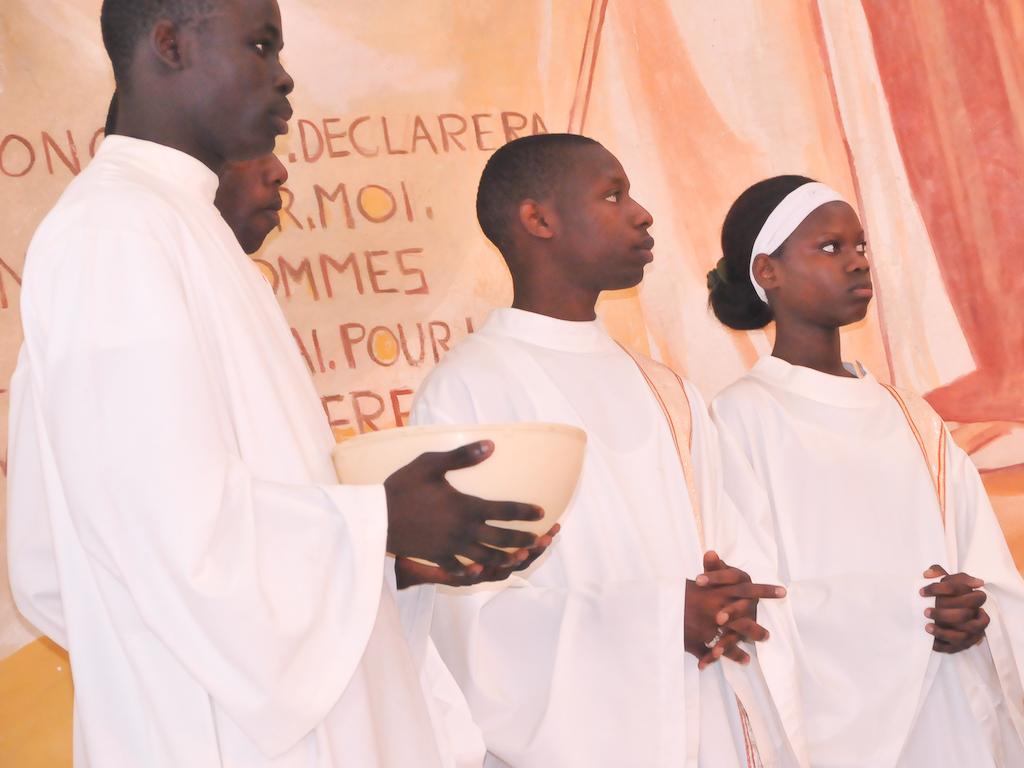 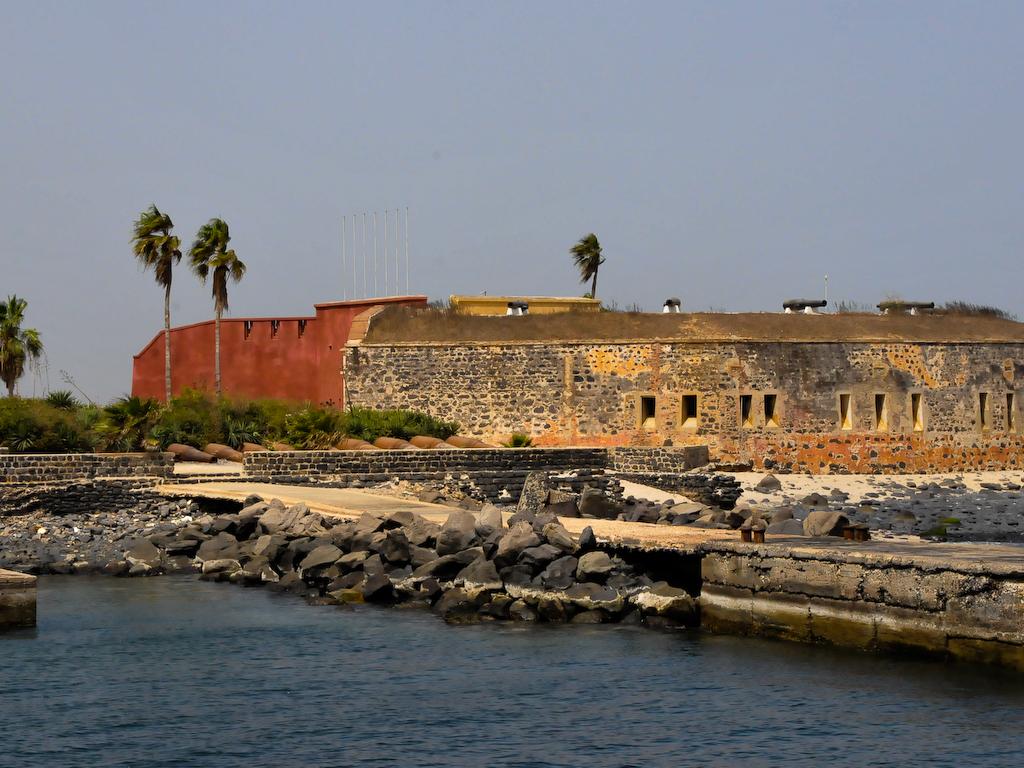