The community land trust: a solution for the future

The Earth, as water and air, is a common good of humanity and it should not belong to one single person or institution. Mother Earth should be seen in a perspective of healthy food production for a community producing local food, with respect to the environment and biodiversity. That is what we could call eco-agriculture at the service of food sovereignty.

The community land trust model is not included in the current trend of markets globalization, where the earth is a commodity, subject to speculation and where its use is actually of less importance than its market value as such. This financialization of the land is at the source of the land grabbing phenomenon of agricultural land. Even though this phenomenon is particularly frequent in developing countries, where often the absence of clear land titles makes major international speculators rub their hands with glee with complacency or even the  complicity of local authorities, it is also present in Quebec. Indeed, even if some rules have been put in place in order to avoid the purchase of agricultural land by foreign interests, we are not immune from land grabbing by our own growers or by the agro-industry and their appetite for monoculture export-oriented crops..

However, there are within reach solutions to our scope to retrieve territory ownership. One of these is the creation of land trusts Farm (FFA in its French acronym) for social use, i.e. the type of trust which benefits a community in order to maintain the lands devoted to biological culture. Le manuel d'antispéculation immobilière. Une introduction aux fiducies foncières communautaires[i], documents the evolution history of this model and can serve as a guide to its implementation.

In Quebec, the creation and administration of trusts are settled by the Civil Code, which devotes to it several specific articles (1260 to 1298). The first benefit of this mode of property is that the trust exists only for the fulfillment of the objectives for which it is set up. In addition, these objectives may be modified only by a court judgment and again, only in order to adapt them so as to ensure their permanence in the spirit defined at the origin. Thus, when a property owner decides to put its goods (the Earth) in trust to ensure, for example, that there will only be organic farming for a local market, each producer cultivating that earth will have the obligation to produce certified organic foods and distribute them locally, and this, as long as the term of the trust will not expire. If one adds that the trust of social usefulness can be endless, there is  here a very strong means to keep the farm healthy to feed a local population.

The land that is kept in a FFA is no longer the individuals' property. At the time the trust is created, a board trustee is appointed who will be responsible for the goods’ stewardship. This board trustee is generally composed equally of the community representatives, the producer and the consumers of the farm producers. These people are appointed to ensure the achievement of established objectives and ensure the endless sustainability of the FFA. The land can no longer be sold and is, therefore, removed from the speculative market and protected from the land grabbing aim.

The FFA can also constitute a remedy of the access to land problems, caused, among other things, by the unbridled speculation of the past 30 years, which has made the purchase price of the land in many regions of Quebec inaccessible to the young graduates of agriculture schools. The succession in Quebec is less and less familiar and the farmers' children are taking over less than before the reins of the their parents farming. The FFA, therefore, may serve the objective to promote the access to land by offering its use free of charge or at very little cost. We are thus back to the idea of ancient communal land (commons) which were used to grow food for the villages and the surrounding municipalities. In this perspective, the earth is no longer a speculative good but a resource put in common for the benefit of the community. The producers, as for them, may very well be the owners of stockpile, buildings, infrastructures and the machinery necessary to their profession and live better because they are less indebted. When the time comes to surrender the business to someone else, they will be able to benefit from the improvements and the added value of their exploitations. However, the land protected by the FFA will never be sold!

[i] The Handbook of antispéculation real estate. An introduction to the Community land trusts (Ecosociété, 2014) 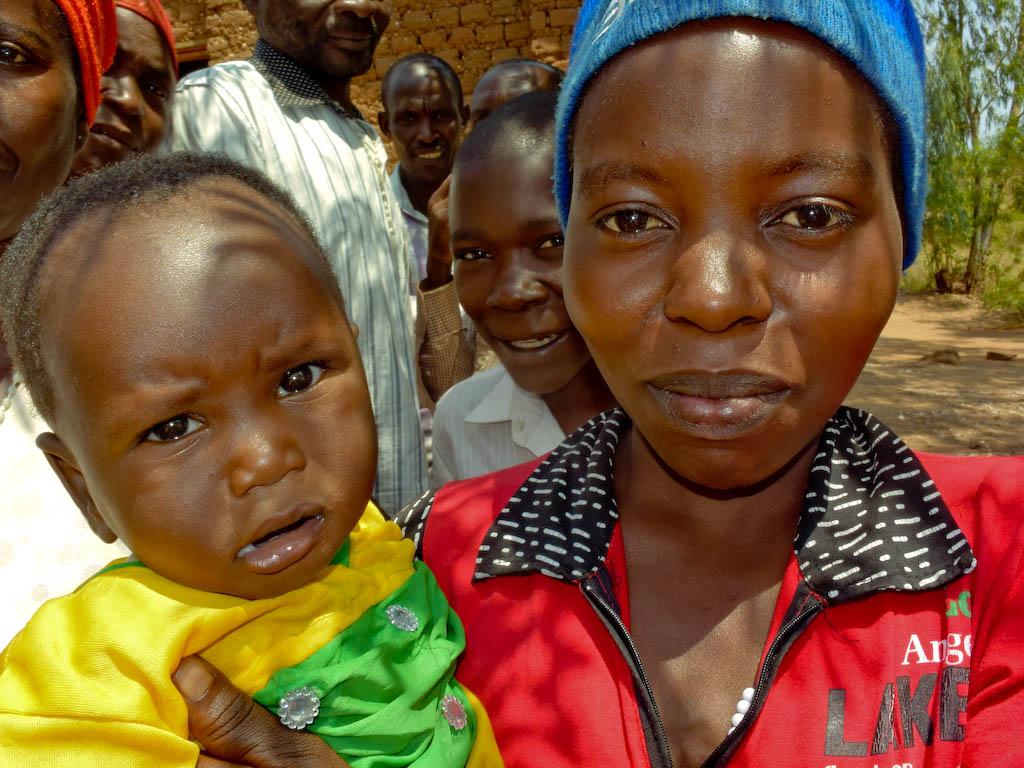 I find new roads, often paved or in solid ground, where there were only paths, meandering through perfectly cultivated fields and eucalyptus woods, fruit of World Bank projects. Houses sprout [...]
The land right, a first remedy to injustice 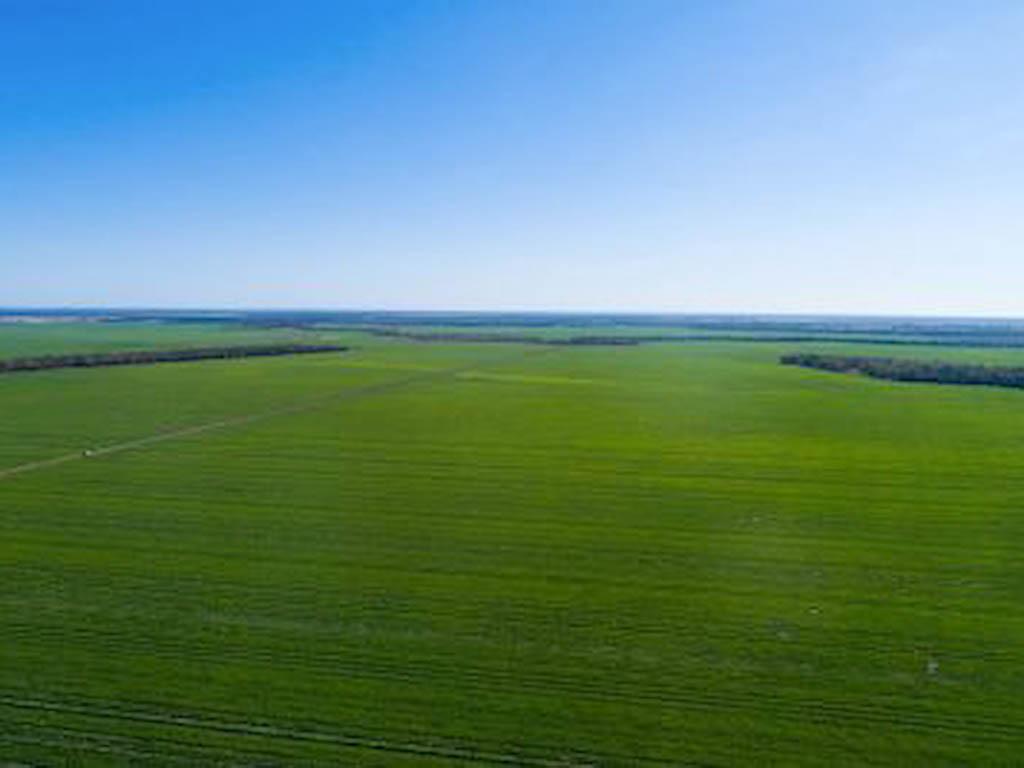 Jpic-jp.org, 4.08.18, Newark The millions who are hungry and homeless in the United States are unlikely to have ever sufficiently well payed jobs or any jobs at all. Two million manufacturing jobs [...]
The unaccepted advocacy precursors 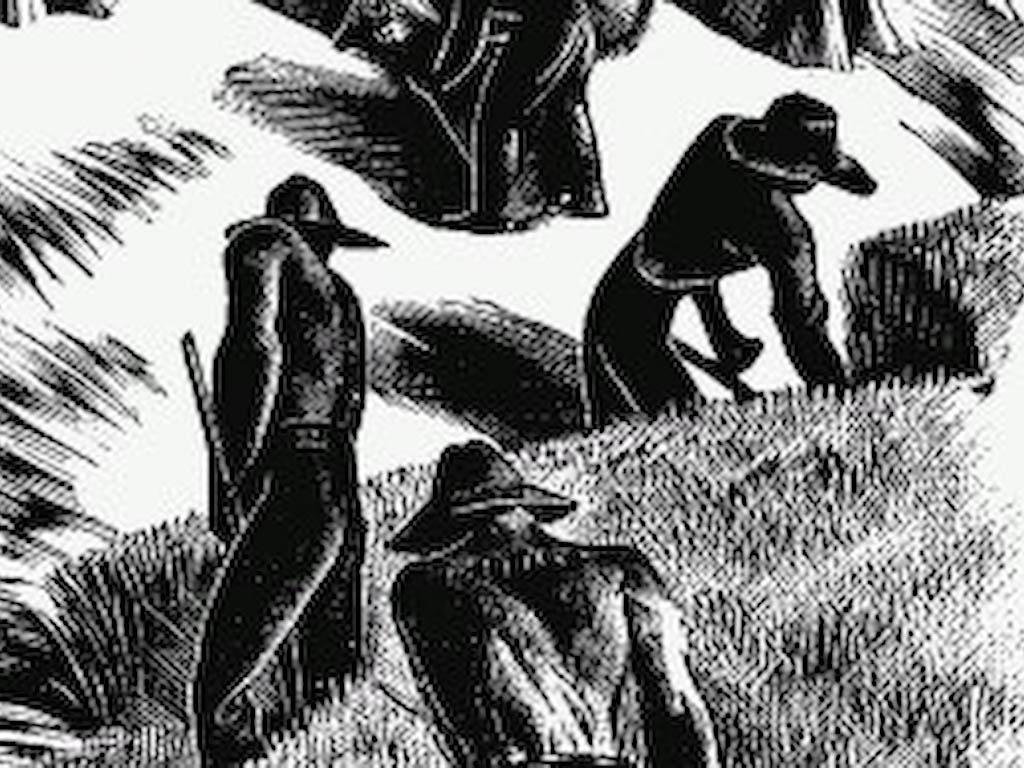 Such a common tenure, however, was put aside when Roman law Act introduced the concept of dominium and exploded in our modern times with the Enclosures Act in 19th Century England. As Alanna Hartzok [...]
Bringing the Land-grabbing issue to the United Nations. 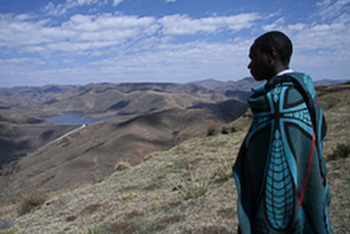 On January 9, 2013 two dozen religious groups with consultative status at ECOSOC (U.N.) gathered for the first meeting of the “NGO LandGrab group.” This initiative was launched by the Comboni Miss [...]
Land Grabbing: Appeals Fall on Deaf Ears 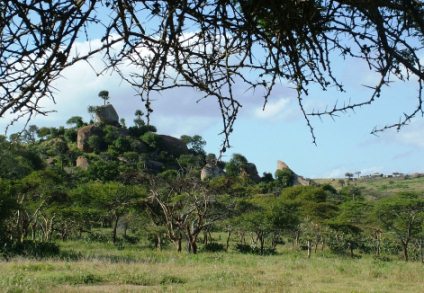 On February 11, 2011, at a general meeting, farming organizations, NGOs, trade unions and other civic groups at the World Social Forum in Dakar, launched an appeal against “land grabbing”. [...]
US universities in Africa 'land grab' 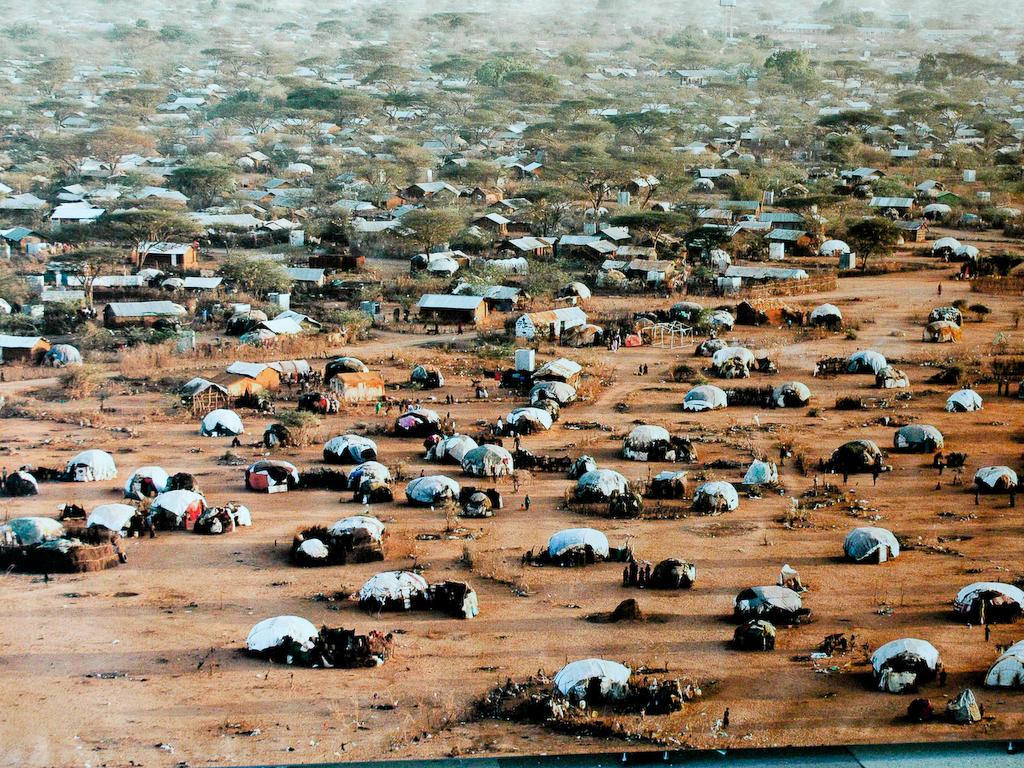 Institutions including Harvard and Vanderbilt reportedly use hedge funds to buy land in deals that may force farmers out.
Land grabbing 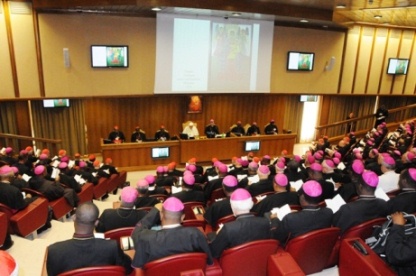 Land grabbing is a new threat to the African continent. Bishops had already foreseen it in the 2nd Special Synod for Africa. Thus, in their Proposal 30 had noticed
Agricultural Strike and Land-grabbing in Colombia 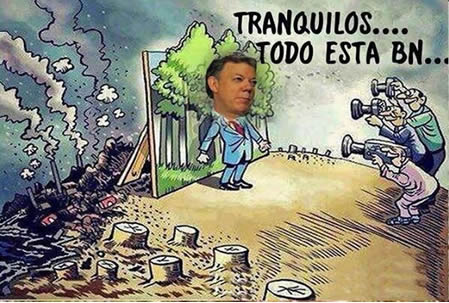 I am from Colombia and like many of my compatriots I used to live within my own world without really understanding what was going on. The government controlled radio and TV put out false, shameless [...]
Pope Francis, please promote a global action plan against land grabbing. 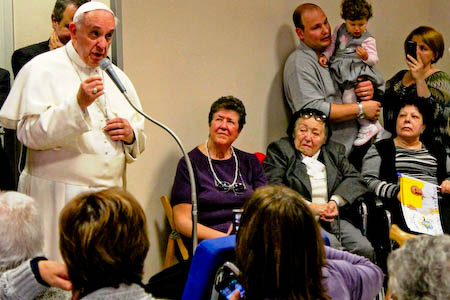 Dear Father Francis, May the peace of God and the harmony of the universe always be with you. We write to you from Peru, lay and religious from various regions of the country, both urban and rural. [...]
Allowing Land Grabs to Continue Equals Inviting Global Conflicts 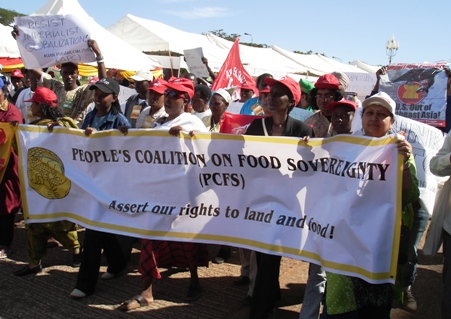 The document is already on line in the United Nations web site with the title Land Grabbing Contradicts Sustainable Development: here the link The document is in four languages: English, Spanish, I [...]