A Potential Weapon Kills Over 1.5 Million Worldwide –Without a Single Shot Being Fired 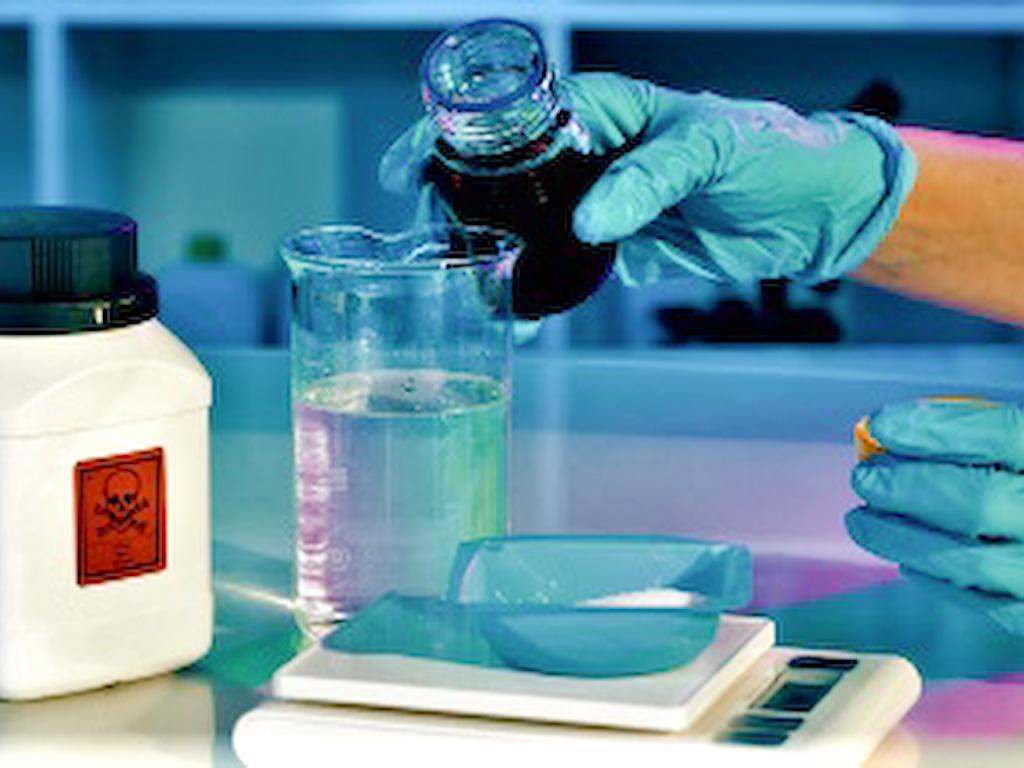 But the sudden surge in the coronavirus pandemic, particularly in the US and Europe, has resurrected the lingering question that cries out for an answer: Will overwhelming fire power and WMDs become obsolete if biological weapons, currently banned by a UN convention, are used in wars in a distant future?

The Biological Weapons Convention (BWC), the first multilateral disarmament treaty banning the development, production and stockpiling of an entire category of weapons of mass destruction, was opened for signature on 10 April 1972, and entered into force on 26 March 1975.

According to the figures from Cable News Network (CNN), figures to be updated every day, the grim statistics of the coronavirus pandemic include 56.4 million infections and 1.5 million deaths worldwide, and figures are expected to rise constantly.

The US alone has been setting records: more than 11.5 million pandemic cases and over 320,000 deaths, with more than 193,000 infections every day. The New York Times quoted unnamed experts as predicting that the US will soon be reporting over 2,000 deaths a day and that 100,000 to 200,000 more Americans could die in the coming months. One forecast predicted a US death toll of 471,000 by next March—in the continued absence of an effective vaccine.

The pandemic has also destabilized the global economy with world poverty and hunger skyrocketing to new highs. All this, without a single shot being fired in a nine-month long war against a spreading virus.

Dr. Natalie J. Goldring, a Senior Fellow and Adjunct Full Professor with the Security Studies Program in the Edmund A. Walsh School of Foreign Service at Georgetown University, stated the world faces multiple crises “including the threat of climate change and the risk of nuclear war.”

However, UN Secretary-General Antonio Guterres, she reminded, has warned of another potential crisis, which is that terrorists could use biological weapons to produce disastrous results, more harmful than COVID-19.

“If a terrorist group were able to carry out the complex tasks of creating and using biological weapons, an intentional release of a biological weapon could be even more deadly than COVID-19.” Dr Goldring is a Visiting Professor of the Practice in Duke University’s Washington DC program and represents the Acronym Institute at the United Nations on conventional weapons and arms trade issues.

Countries often threaten to use their forces to achieve foreign policy and other goals. “One question is –did she ask - whether the use of biological weapons could in effect make these conventional and nuclear forces obsolete.” The answer is, “Nuclear weapons are already obsolete and counterproductive. By continuing to develop and deploy these weapons, States increase the risk of nuclear theft and give other countries incentives to develop nuclear weapons in response.”

In her opinion, Guterres makes the important point that “we need to focus immediately on preventing this type of development. We also need to vastly increase the capacity of our communities to respond to infectious diseases.”

Providing a grim economic scenario of the devastation caused by the pandemic, Guterres warned of the possibility of an even worse disaster: the risks of bioterrorist attacks deploying deadly germs. It will be the case, “if a disease were to be deliberately manipulated to be more virulent or intentionally released in multiple places at once”.

Therefore, “We should devote serious attention to preventing the deliberate use of diseases as weapons,” he declared, speaking at a Security Council meeting. If terrorist groups, as Guterres fears, acquire the knowledge to use biological weapons, suicide bombers and AK-47 assault rifles used in random killings, may also become obsolete in future attacks.

Dr Filippa Lentzos, Associate Senior Researcher, Armament and Disarmament Program, at the Stockholm International Peace Research Institute (SIPRI), has a different opinion. “I don’t believe bioweapons will become the wave of the future”. “Many might well pivot away from bombs, guns and other explosive weapons”, in fact they are already moving to a hybrid warfare and greater reliance on cyber, disinformation, etc., but even this movement is uneven across the globe. “I suspect – she said - there would also be differences in uptake between state and non-state actors. The way I view potential future biological weapons is as an extreme niche form of weaponry, only potentially ‘suitable’ under very limited circumstances.”

However, “It is not the terrorist groups that are the problem here”, says Francis Boyle, professor of international law at the University of Illinois College of Law. “It is the terrorist governments like the USA, China, Russia, UK, Israel etc. that have the most advanced biological warfare facilities and biological weapons in the world that threaten the very existence of all humanity as Covid-19 is now doing,” he states. 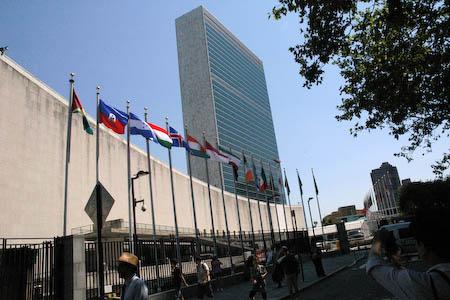 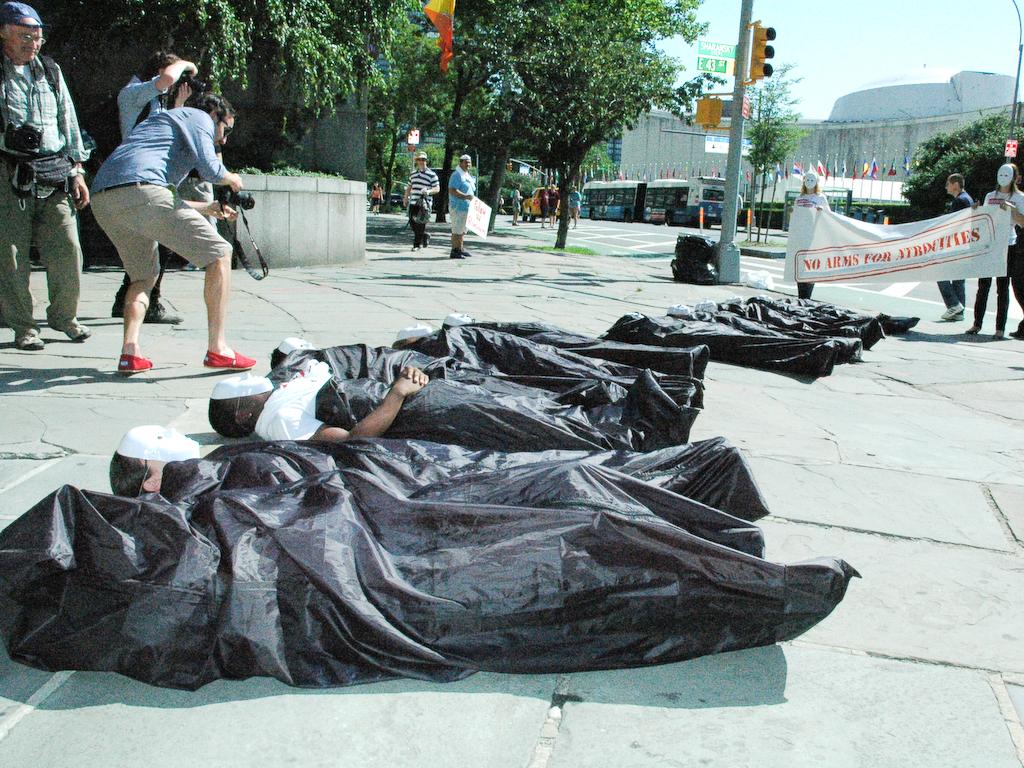 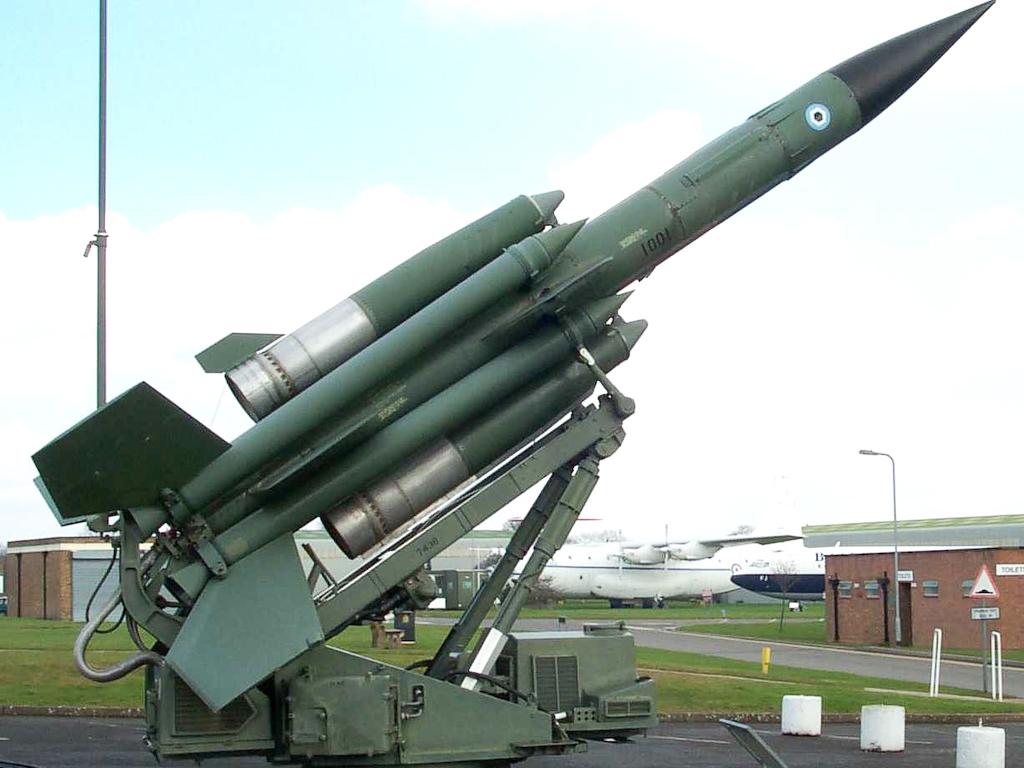 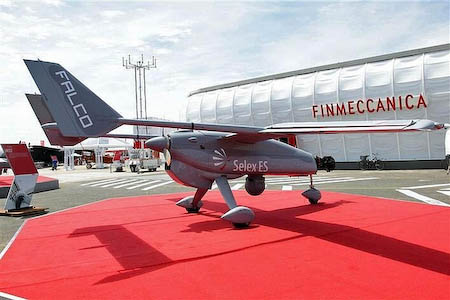 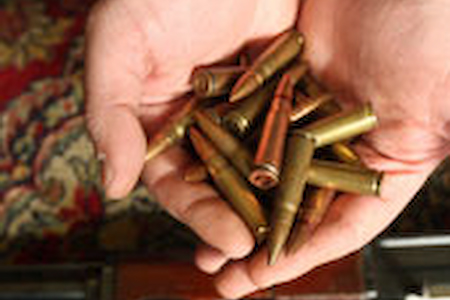 This vote for the first ever global treaty to regulate the international arms trade marks ‘an incredible moment’ signaling the dawn of a new era. The historical agreement sends a clear message to arms [...]
The Nuclear Treaty: What’s Next? 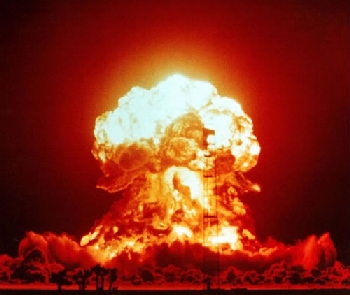 Before leaving New York City for the World Social Forum (WSF) in Dakar, Senegal, I attended to one of these discussion. Today's theme was the Nuclear Non-Proliferation Treaty: Where do we stand? And a [...]