People and values are interconnected

Advocacy is both defending people, especially the poor and vulnerable ones, and actions promoting values. Splitting the two, people and values, however, brings advocacy to a cleft stick of becoming a tricky ideological issue

Insofar, a clear set of values on the background of any advocacy is of acute need. Two significant examples are on the front page during these weeks.

On the NGO/CSW website, has appeared a document advocating and supporting the position that “sex work” is a feminist principle. The statement provoked a counteraction through a proposed letter for signing by organizations and individuals from across the world. In the letter, a statement out of concern opposes this initiative supporting inclusiveness and intersectionality in the women’s movement to promote prostitution. “The notion that sex work is work –states the document- is one we believe to be fundamentally incompatible with the values laid out in a statement called The Affirmation of Feminist Principles which claims to oppose exploitation and discrimination in all its forms. We know that the sex trade systematically preys on poverty and disproportionately harms women of color, children, trans-women, and other marginalized communities. Any effort to legitimize it as an alternative to education and employment is counterproductive to our collective long-term goal of gender equality.”

At the same time, Cardinal Joseph W. Tobin, archbishop of Newark (NJ-US) express his concern because the proposed federal budget of the United States wants to eliminate the Hyde Amendment, “which, for 45 years, has prohibited the use of federal funds for abortion.” He explains, “The Hyde Amendment is credited with saving the lives of millions of children. Now, the powerful pro-abortion lobby and members of Congress are calling for the elimination of this Amendment and the implementation of a policy that would designate billions of taxpayer dollars for elective abortions,” even in foreign countries. “Taxpayer-funded abortion represents a failure to recognize the sanctity of human life and promotes a culture in which human life in its most vulnerable moment is perceived as disposable. Such a proposal targets poor women as needing an expedient solution to a complex problem.”

Cardinal Joseph’s concern, however, stops short. The suppression of the Hyde Amendment and all action promoting abortion in Africa, for examples, would be not moral but a social tsunami. It will enforce the idea that rich countries 'want to kill people' in poor countries to decrease the world population. As a result, for instance, South Sudan is about to send back the 124,000 doses of the anti Covid vaccine because for Africans, Covid and vaccines are, like abortion, European policies to kill African people. Which, by the way, would create in Africa the dreaded large pocket of infections that would then spread across Europe and the world through migrations, the exact contrary result of what many world organizations would like to achieve by sending vaccines free-cost to Africa.

As Pope Francis said, abortion “is not a primarily religious issue but one of human ethics,” and let us add a social issue. Think of China: after their one child policy, it allowed two children and now three. Without eliminating selective abortion, however. China is having 120 males for 90 females, with serious social hardship. The solution? What the Romans did, the Sabine women’s kidnapping. For China, the solution is from Thailand and Myanmar through women and girls trafficking. Are we then surprised why China vetoes UN intervention against the military dictatorship in Myanmar? Chine sells weapons to and steals women from Myanmar, and China, let us remember it, plays a prominent imaginary role in the social and public consciousness in Africa.

Going back to the first example, the quoted letter goes on, affirming, “Prostitution is a clear expression of the patriarchal systems of power”, oppressing women. However, it goes on, “We must recognize that male entitlement to the bodies of other people is a hallmark of slavery, colonialism, and other forms of racism, genocide, and domination. The system of prostitution is antithetical to equality.”

The advocacy aims at the universality of human rights, to non-discrimination, and freedom from violence, as well as to the understanding that human rights are inherent to every person, regardless of their sex or gender. Therefore, it is becoming clearer by the day that the presumption of defending any social group, even a minority, without setting the advocacy on the solid bases of universal and accepted values is just a sterile ideological action.  “It cannot be emphasized enough,” Pope Francis says, “how everything is interconnected.” The Pope applies this principle to explore the root causes of environmental degradation, linking it with corrupt social structures, human failures, injustice, and inequality. We cannot either separate the advocacy addressing human right from the defense of human values, people and values are interconnected. 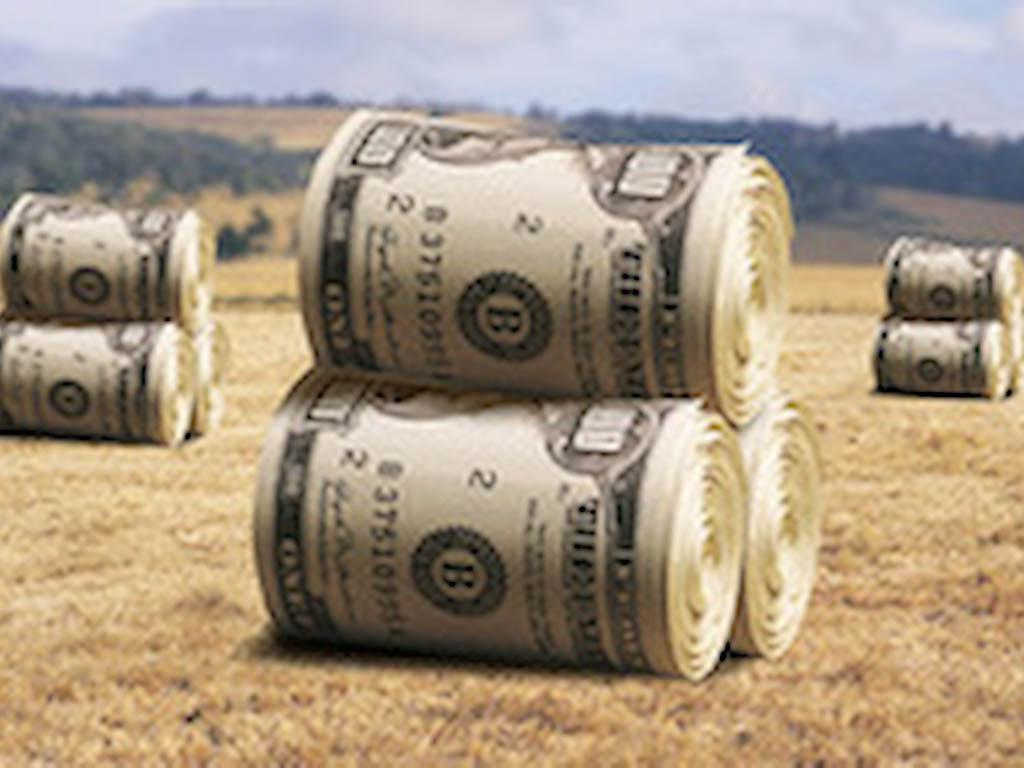 Even the merchants of the earth mourn and cry over her, because no one buys their goods anymore. Laden with gold, silver and precious stones, pearls, linen and purple, silk and scarlet; perfumed [...]