There are strange comments running from mouth to mouth: “I saw a duck crossing the Champs Elysées; a bird stopping at my window; the sky has never been so blue nor nature so pure, nor the city as empty as it is in these times.” Is this virus, in the end, an effect of progress or a divine punishment? Did it come to give social lessons and save us from our mistakes as a new Messiah?

While countries accuse one another, the suspicion rises of diabolical plans to control demography, to dominate the growth of the median age, and to orient the world economy for self-interest, one thing is clear: that it has been released or even created in a laboratory, that is spontaneous and the result of auto-genetic changes, too many people and organizations or even governments are trying to take advantage of this epidemic.

Bernard-Henri Lévy, known as BHL, a controversial personality, former leader of the Nouveaux Philosophes, in 2015 was considered by the Boston Globe “the most eminent intellectual of France.” BHL raises an accusing finger: “The textbooks on the precautions that spread from one end of the planet to another, resemble mirrors in which our most serious fears and often our cowardice are reflected.”

In Una punizione divina o l'effetto del progresso. Le prediche folli sul virus (a divine punishment or the effect of progress. The foolish sermon on the virus), he condemns, not without a certain cynicism, the manipulation of the popular subconscious that makes people “forget the suffering of others, taking advantage of the dead and hospitalized in order to promote their ideas and demonstrate that it was well done to criticize misteps of liberalism and progress.”

With him - the words in quotation marks - and the social media we can remember that the American Pentecostal church “sees in Covid-19 the judgment of God, a showdown that punishes the states that have legalized abortion and marriage for all” with clear intent to politically support the re-election of President Trump.

And here is the Islamist preacher, “for whom the coronavirus is the fruit of our immorality and appears as a reminder of the order of morality and Sharia.” Meanwhile, the American conservative wing sees it as a warning against Pope Francis who is supposedly destroying the true church of Christ. “That Viktor Orban, in Hungary - underlines BHL -, uses the virus to impose a reduction of civil rights, which is simply disgusting.” And there is a spreading fear that the vaccines could be used to implement a chip that would allow the ideological and financial oligarchy to dominate, not only the economy and politics, but also the minds and hearts of humanity.

There is no shortage of moralizing sermons of the “secular religions”, which to avoid naming the revenge of the gods, claim “to give meaning where there is none.” The idea of an intelligent virus carrying a message is nonsense; “as if a virus could think! as if a virus could know! as if a virus could live!” “Viruses are blind and there are no social lessons to be learned from a pandemic”, with one exception: not enough can be done "for research, hospitals and healthcare systems.” And to think of the pain of those who suffer and lament for their dead.

In Amour (et haine) au temps du coronavirus - Love (and hate) during times of corona virus- BHL echoes, in order to condemn it, the idea that this pandemic “comes to ratify, confirm and, substantially, follow some of the saddest obsessions of the present time.” “We were afraid of China and the Chinese: what a joy to be able to transform the routes of the imperial silk road into corridors of contamination and forbidden tourist areas! What a relief to see them lock themselves in a barricade in front of the Pacific, which is much more effective than the mockery of Mr. Trump! We were railing against globalization: but here is the return of our industries, factories, capitals, (...) as a remedy, vaccine and expiation of a globalized disease without frontiers.

But it gets worse when the virus is taken as a pretext to close doors “to the outcasts of the vast world and, already, to migrants from Turkey”: “Long life to racists, xenophobes and sovereigns, who are happy that the corona virus legitimizes their suspicion of everything that transits, expatriates, moves and circulates. Long life to Matteo Salvini, who no longer has to campaign to see northern Italy put up a barricade like a strong Alamo.” And finally: “We were sick and tired of the obsession with perennial youth. Watch out for the elderly! Welcome to a society where, while Aeneas carried his father Anchises on his shoulders – it won’t be long, if this madness continues – to isolating these elderly people who are too fragile to bear the affection of a look or a visit.”

Bernhard Forchtner, in Historia Magistra Vitae: The Topos of History as a Teacher seems to warn against the confusion of Cicero's saying that history is the teacher of life with the inferences that derive from our ideologies.

The idea that “the past” can help understand the present has become popular. When we use it in speeches, in representations and in foreseeing consequences, however, we must be careful how “the lessons” of the past that we claim to have learned “are giving meaning to contemporary actors, events, objects and processes.”

This meaning often does not flow spontaneously from reality but from our pervasive prejudices and our ideologies. We do not read history to understand the present and orient the future but instead we read history with our glasses, and putting on it a straitjacket or laying it on Procrusts’s bed to impose our own reading of the present and our own vision of the future.

Actually, Forchtner asks, “What past and what present does this topos relate to?”

It is a call to attention, "The main faculty shaking our times" of which "social networks are great engineers", to train it, orient it and put it up for sale.

The former CEO of the first French TV channel for 20 years (1998-2008), claimed to sell the viewers' attention to advertisers: “There are many ways to talk about television. But from a commercial point of view, let's try to be realistic: after all, TF1's job is for example, to help Coca-Cola sell its product. However, in order for an advertising message to be perceived, the spectator's brain must be able to receive the message. Our programs aim to make it available: that is, we entertain it, relax and prepare it amidst two advertising messages. What we sell to Coca-Cola is the available time of the human brain” (Patrice Lelay).

In the great impact of this pandemic, everyone looks in the same direction. In this context, one perceives once again, “the difference between authoritative word and chatter, between meaningful gesture and displaced agitation.” But another aspect emerges “how decisive it is today to position oneself in a pervasive and chaotic communicative space, where potentially anyone is a transmitter and a receiver.” We must manage this space with clarity, without losing sight of the wise advice of St. Thomas Aquinas: Quidquid recipitur ad modum recipientis recipitur. Everything received, is received in the recipient’s own way.

Gian Paolo 29.05.2020 E' un testo prezioso
Sonia 01.06.2020 Un mensaje muy iluminador y necesario
Margaret Sweeney 10.06.2020 Your few articles about the world after coronavirus are important to discuss. All friends I am currently exchanging thoughts with just now are, likewise, stating that the world can never be the same.
That end that makes us so human 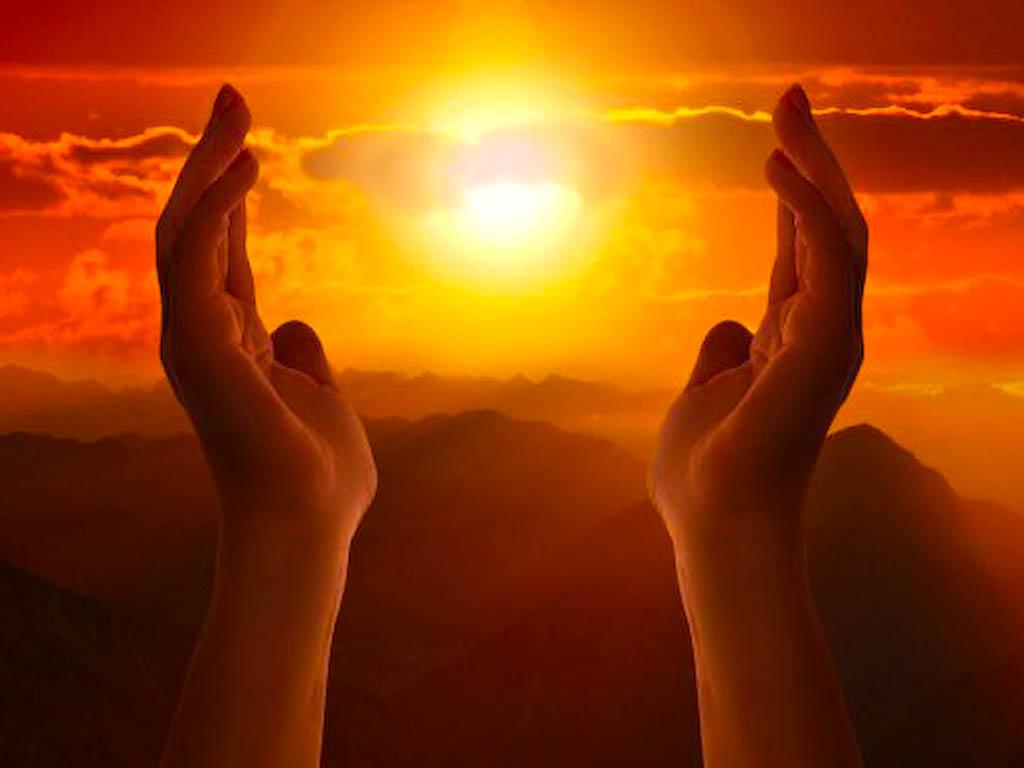 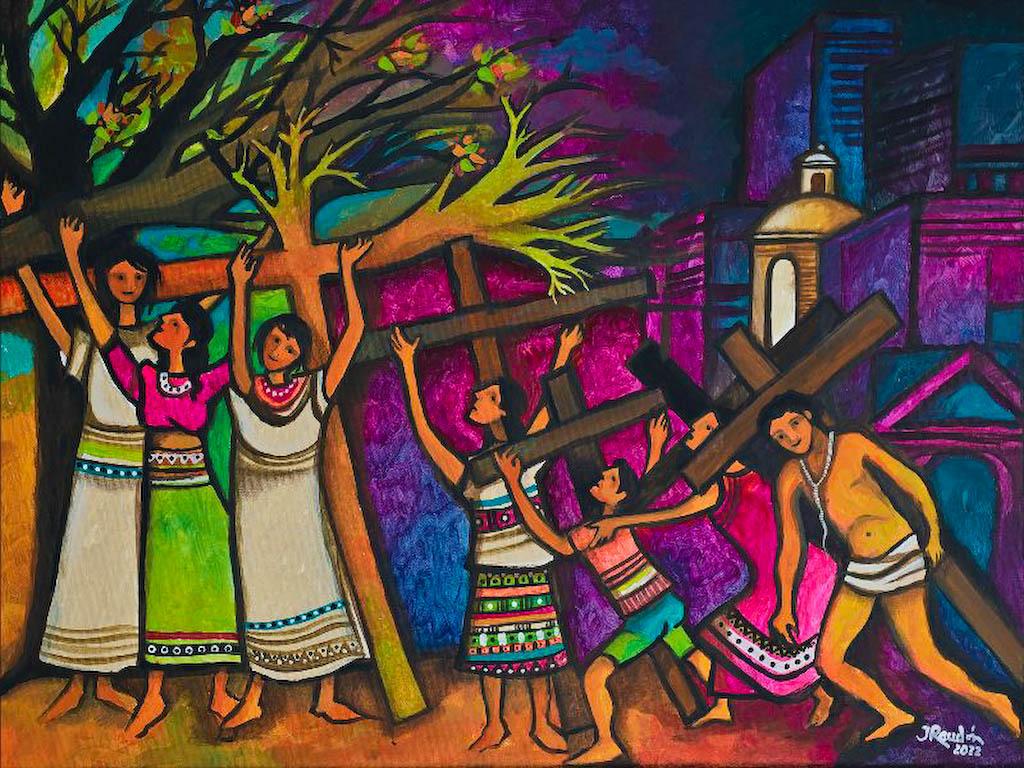 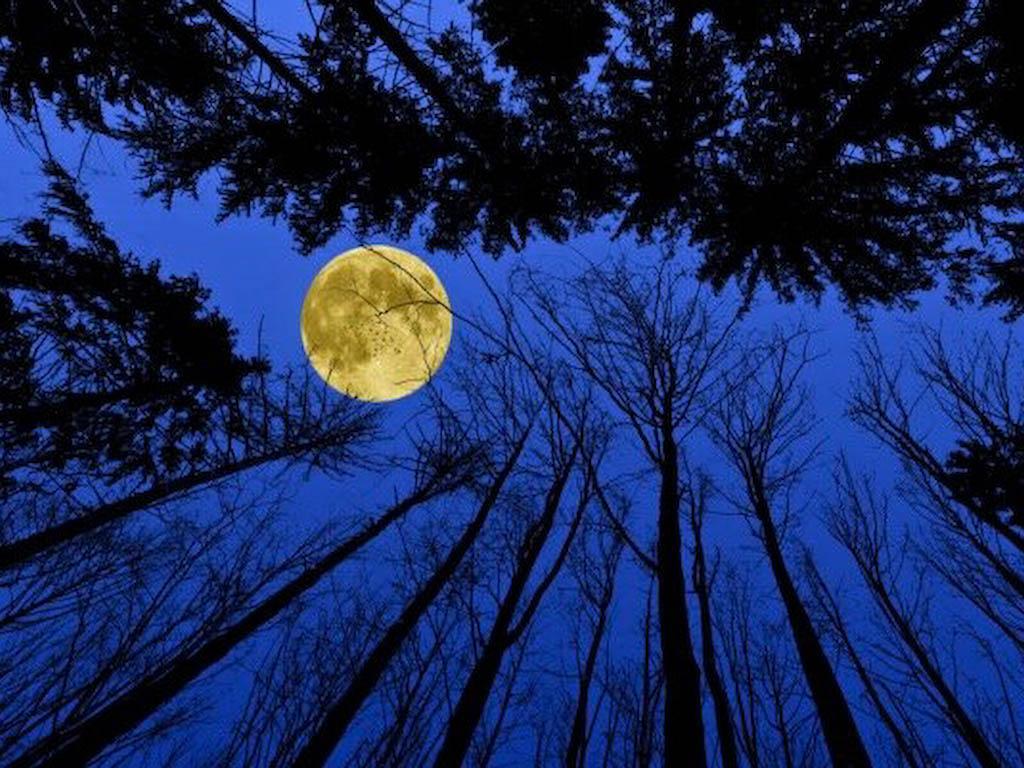 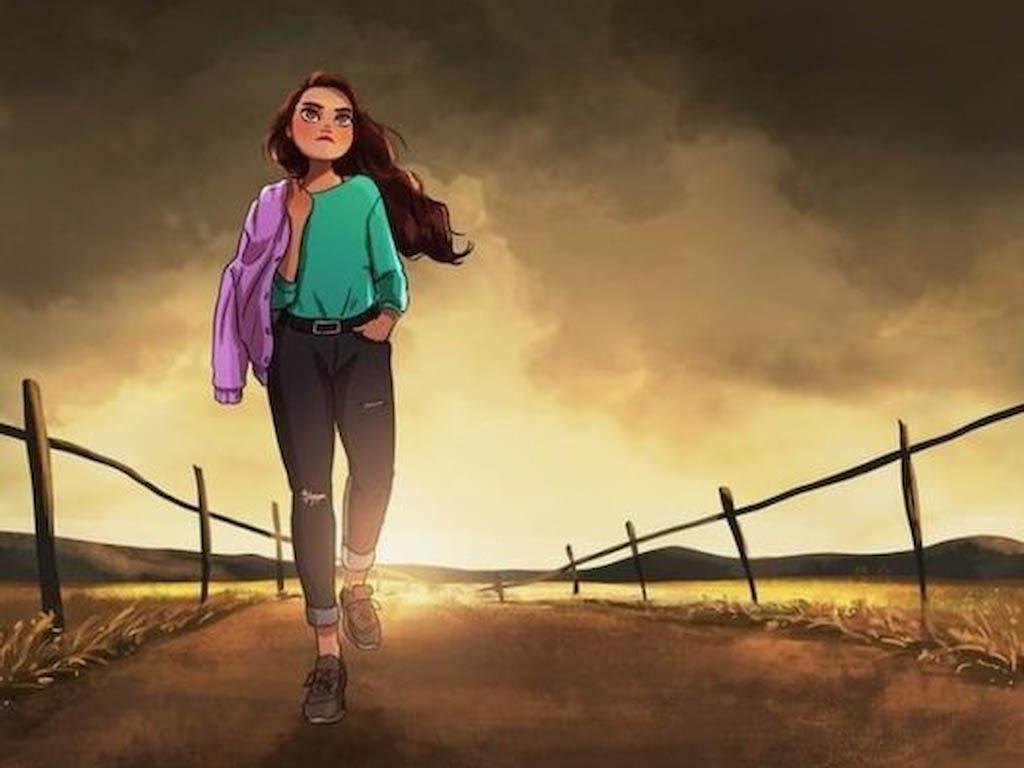 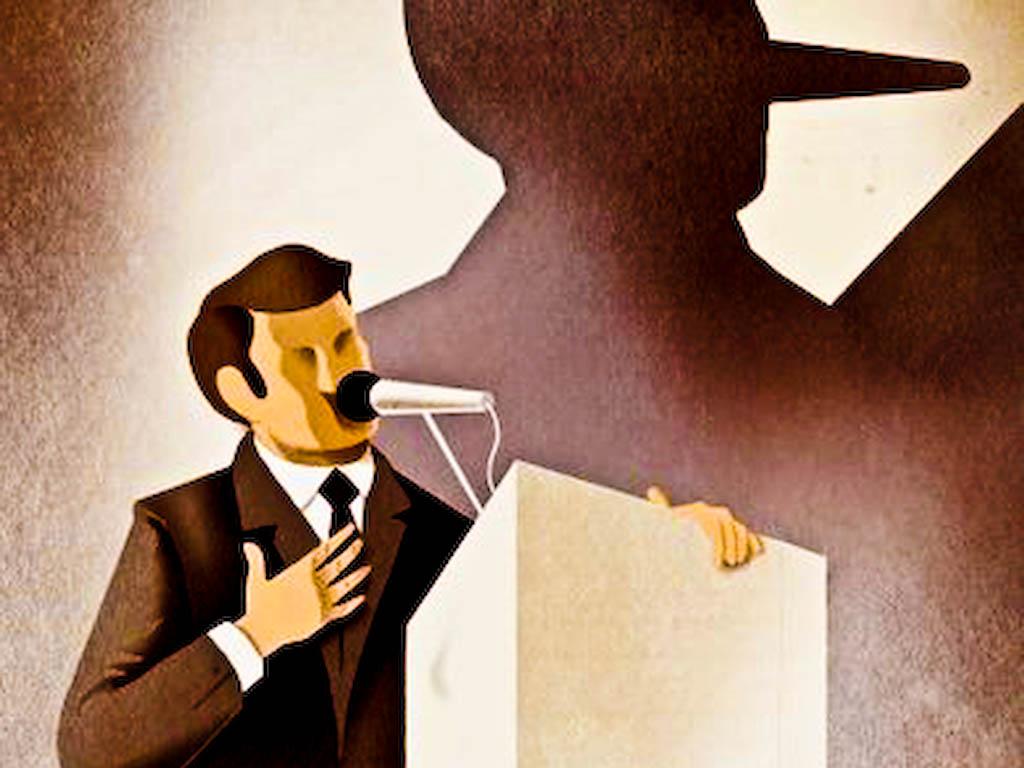 The new values ​​seek to find their unity under the flag of human rights, which they are not, and they are not intended to be, civil rights but rather individual rights: abortion, homosexuality, free [...]