The United Nations has continued to crackdown on sexual harassment system-wide since 2017 while its “whistle blower protection policy” has provided “protective status” for nearly 68 UN staffers who reported wrong doing. But Equality Now, an international human rights organization, is accusing the UN of faltering on its longstanding “zero-tolerance” policy. 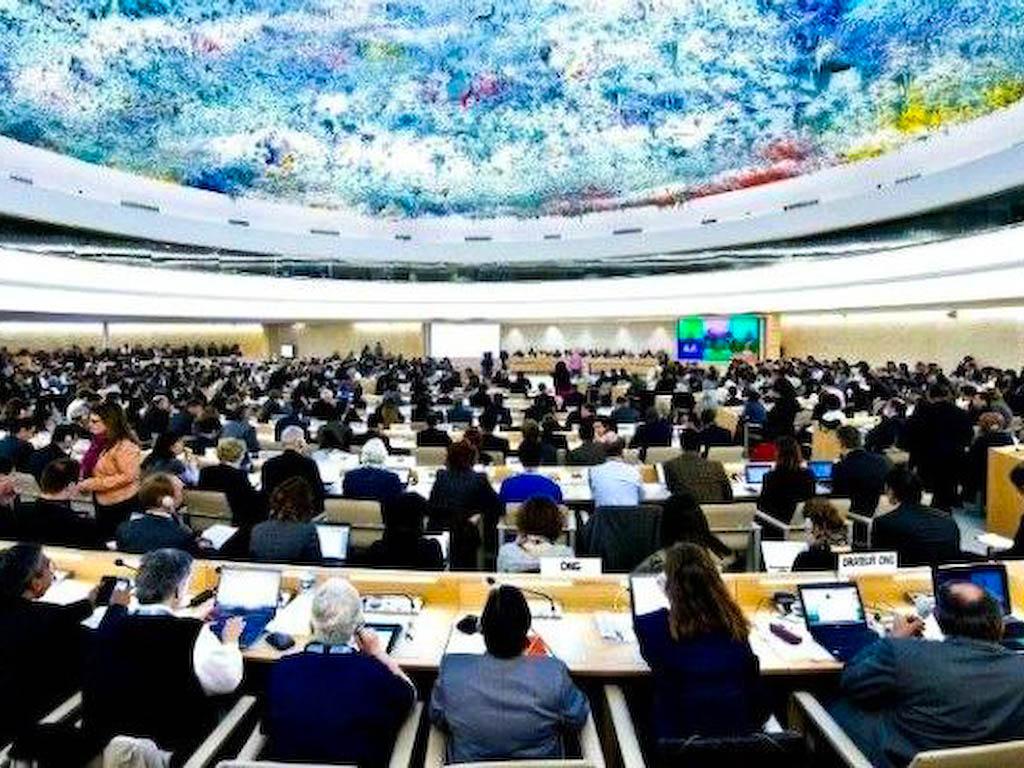 Antonia Kirkland, Global Lead on Legal Equality and Access to Justice at Equality Now told IPS her organization was “shocked and concerned to discover that Kingston Rhodes, a former UN Under-Secretary-General, has been allowed to return to the corridors of the United Nations despite previously resigning from a senior position following multiple accusations of sexual harassment against him that were found to be “credible” in an internal investigation conducted by the Office of Internal Oversight Services (OIOS)”.

Although the Secretary-General acknowledged that, the allegations of sexual harassment and mistreatment were “credible”, she pointed out, Mr. Rhodes, the former Chair of the International Civil Service Commission (ICSC), was able to resign quietly without being held to account for his behavior and, alarmingly, has now been allowed to become affiliated with the UN in an influential voluntary position.

The protest has been triggered by his new position in a pension committee of a UN retiree representative organization.

“The new appointment of Mr. Rhodes in light of his past unacceptable behavior is an affront to the women he victimized. It also discourages others who have experienced sexual harassment from reporting cases because it sends a toxic message that, yet again, powerful men at the UN can harass female colleagues with impunity,” she argued.

Equality Now sent a letter to Secretary General Antonio Guterres voicing its concern about Mr. Rhodes being allowed to take this position, and saying he should be “disqualified from serving on the AFICS/NY Pension Committee and asked to resign this position immediately.”

On June 10, Equality Now received what it calls “an unsatisfactory response” from Catherine Pollard, Under-Secretary-General for Management Strategy, Policy and Compliance.

The response from Pollard read, “Having taken note of your concerns, I must bring to your attention that, as Mr. Rhodes is a retired former staff member, the Secretary-General has no jurisdiction regarding his membership of an AFICS Committee.”
Kirkland told IPS the UN claims to have “no-fly list” of 564 names of those who have left the UN following allegations of sexual abuse or harassment.

“Mr. Rhodes’ name should be included on that list. He should in no way be allowed to “represent the interests” of sexual harassment victims or any other former UN staff members”.

“Nor should they be subjected to further interaction with him or be in a position to have to ensure personal financial data and other information are not shared with him through the auspices of the UN,” said Kirkland.

She said the UN is the foremost international defender of human rights and must enforce its zero-tolerance approach to sexual harassment of its staff members, and apply it to all, without exception and irrespective of what position the offender holds.

“Anyone who has been found to have perpetrated sexual harassment should be held fully to account and victims and whistleblowers protected from future interaction with them.”

“Present and past employees are continuing to raise the alarm about the widescale under-reporting of sexual harassment and abuse across UN institutions. There is an urgent need for strong leadership to ensure clear, effective policies are enforced, complaints are dealt with in a timely manner, and both victims and whistle-blowers receive protection and support,” declared Kirkland.

Shihana Mohamed, who worked under Rhodes in the office of the International Civil Service Commission as Human Resources Policies Officer, told IPS “the recent news about naming Rhodes, the former ICSC Chair who had been confirmed as being a sexual harasser, to the Association of Former International Civil Servants (AFICS)/NY Pension Committee to represent the interests of former staff is shocking, deeply disturbing and unacceptable.”

“It is all the more shocking because this is happening after a series of initiatives taken by Secretary-General Antonio Guterres and his Taskforce on Sexual Harassment, as well as the numerous efforts by UN organizations, NGOs and Civil Society.”

Zero tolerance for sexual harassment and not allowing sexual perpetrators to creep back into the UN system, formally or informally, should be fundamental to safeguarding the dignity of all staff members and ensuring the integrity of the UN policies and mechanisms towards creating an enabling environment in the UN system, said Mohamed, who has more than 20 years of experience in the UN system, having previously worked at UNESCAP, UNDESA, UNOHRM and UNDPKO.

All UN affiliated formal and informal organizations, including AFICS should Stop Enabling Sexual Harassment and Rewarding Sexual Harassers. Instead, they should make every effort to uphold the values of the UN Charter,” declared Mohamed who is also a founding member and one of the coordinators of United Nations Asia Network for Diversity and Inclusion (UN-ANDI).

Meanwhile, asked about the recent BBC documentary on sexual abuse and corruption in the UN system – and complaints by whistle blowers– UN spokesperson Stephane Dujarric told reporters “When it comes to people who feel they have suffered sexual harassment or abuse within the UN system, our heart goes out to them.”

He also said that Guterres remains “focused on strengthening whistleblowers’ protection” and since 2017 “about 68 people have been given some sort of protective status because they reported wrongdoing.”

Margaret Henderson 15.11.2022 The article on parity between the sexes in the UN made me think of my own career. When I was about to leave university and even more when I returned from Burundi I was highly motivated to work internationally with the dispossessed. When I tried to get careers advice, however, and when I applied to the Red Cross and the UN, I was repeatedly told that I should only look for a career in teaching and in the U.K. I was disappointed but I tried to be a good teacher and there were aspects of my career that were rewarding. I have, however, found that my ‘retirement’ voluntary work with asylum seekers has been immensely rewarding.
From Blah, Blah, Blah to Blood, Blood, Blood 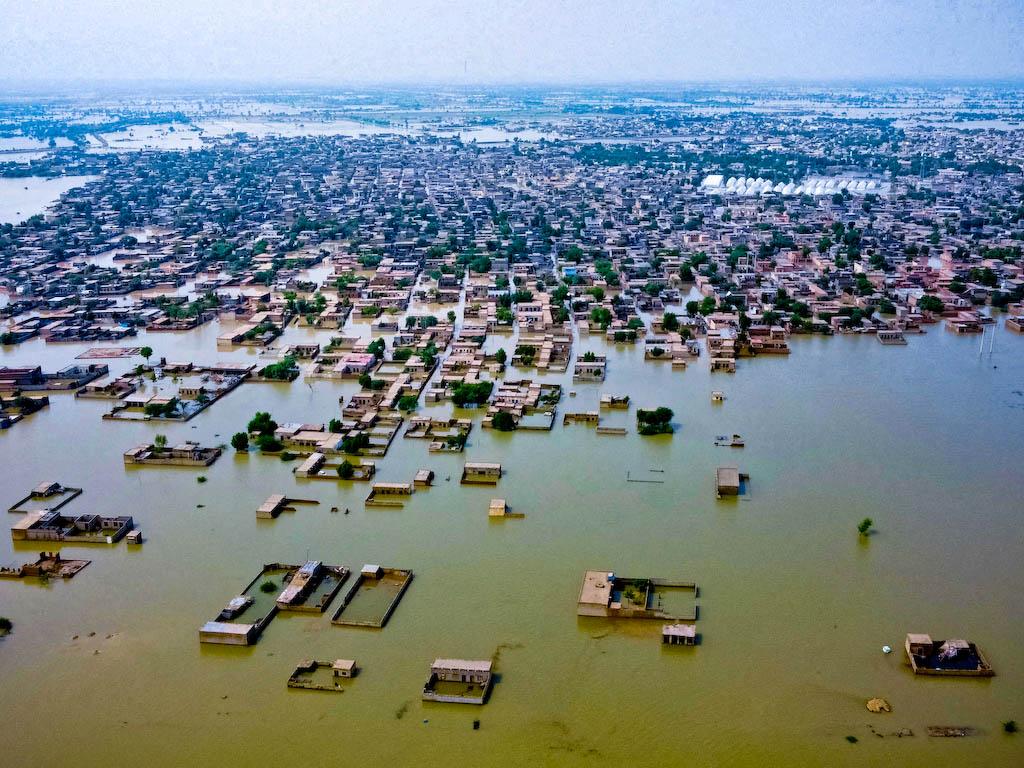 A legendary story circulating, in the 1960s recounts the plight of a woman candidate being interviewed for a job. She had superlative credentials, including work experience as a political analyst, [...]
The Ukraine War & the impotence of the United Nations. "The UN must be rethought"