We Can Feed the World and Ensure No One Goes Hungry

Enough food is produced today to feed everyone on the planet, but hunger is on the rise in some parts of the world, and some 821 million people are considered to be “chronically undernourished”. 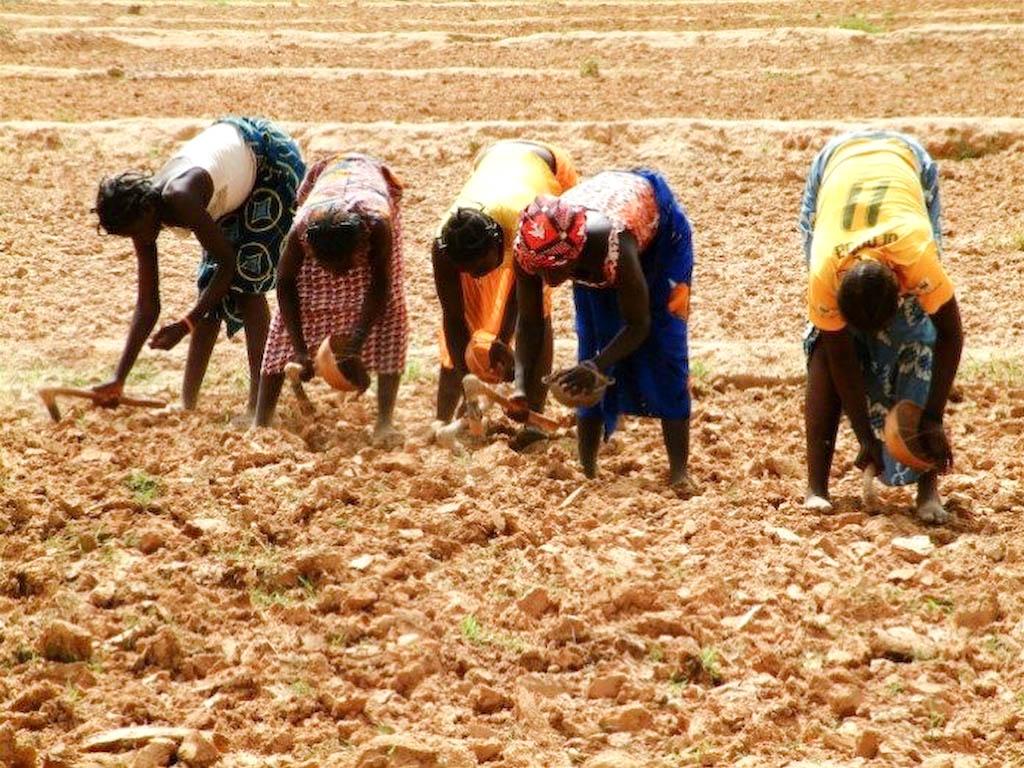 On October 16, World Food Day was celebrated as a call to reflect on this apparent contradiction, which leads to the question: What steps are being taken to ensure that everyone, worldwide, receives sufficient food?

Thanks to rapid economic growth, and increased agricultural productivity over the last two decades, the number of people in the world who aren’t getting enough to eat has dropped by almost a half, with regions such as Central and East Asia, Latin America and the Caribbean making great strides in eradicating extreme hunger. However, that’s against a background of the global population rising by nearly two billion.

And now recent trends suggest that the hunger problem persists: particularly in Africa and South America, where there are new indications that undernourishment and severe food insecurity are on the rise. In Sub-Saharan Africa the number of undernourished people has increased, from some 195 million in 2014, to 237 million in 2017. Poor nutrition causes nearly half of deaths in children under five in the region, some 3.1 million children per year.

Achieving the 2030 goal of Zero Hunger, in other words ensuring that nobody goes hungry wherever they are in the world, remains a major challenge. According to a recent World Food Program (WFP) the causes of increased hunger include environmental degradation and drought – both of which are impacted by climate change – as well as conflict.

The lack of biodiversity in agriculture is also a cause for concern, and is held responsible for homogenous diets. The good news is that, around the world, innovation and technology are being used to improve a wide range of food production challenges. Here are some examples:

1-. Papuan Pigs in the cloud. In Papua New Guinea, where pigs play an important role in the country’s culture and economy, no celebration is complete without a pork roast. The rising global demand for the meat means that farmers now have the opportunity to sell to overseas, as well as local markets. However, to do so they need to prove that their livestock meet internationally recognized standards, and this is where the latest digital technology can help. A digital tracking system has been deployed which for the first time, verifies important information about the pigs. It includes their pedigree, what they were fed and, if they were sick, what medicines they were prescribed, giving importers and consumers confidence in the quality of the meat they buy.

The system, designed with the help of the UN’s Food and Agriculture Organization (FAO), and International Telecommunications Unit (ITU), is being piloted in the Jiwaka region. The broadband network there is being improved, so that farmers can more easily use subsidized smartphones to update livestock records, which are stored online, in the cloud.

2-. Weeding out the chemicals in India. Although initially credited with boosting crop yields and saving millions from famine, fertilizers and other chemicals are now under scrutiny in India. Fertilizers are blamed for soil degradation, and resulting stagnant productivity; health issues; and high costs that push farmers into debt. A tragic consequence is the thousands of reported suicides each year in the farming community. However, in Andhra Pradesh, the UN Environment Program is supporting an initiative designed to remove chemicals from the farm, using a technique called “Zero Budget Natural Farming” (ZBNF) which it hopes will transform and protect local food systems, and the long-term well-being of farmers.

This form of agriculture takes advantage of the latest scientific knowledge and eliminates the need for chemicals. The core principles of ZBNF involve coating seeds with formulas made from cow urine and dung; applying these ingredients to the soil; covering the ground with crops and crop residues; and ensuring the soil is aerated. This reliance on home-grown and readily available resources, allows the farmers involved in the program to increase biodiversity and rejuvenate their soils, thus cutting costs and increasing incomes. The regional government of Andhra Pradesh plans to scale up the scheme to some six million farmers by 2024, which would make it India’s first “natural farming” state.

3-. Waste not, want not in Egypt. Around one-third of all food produced globally is either lost or wasted, a staggeringly profligate situation that is estimated to cost the global economy some $1 trillion per year. WFP is trying to stem losses through initiatives such as its #Stop the Waste awareness campaign, launched in early October. The campaign aims to build a global movement and highlight simple solutions that we can all take fight food waste. In Egypt, where about half of tomatoes and a third of grapes are lost through inefficient practices before they reach the consumer, the Food and Agriculture Organization (FAO) has partnered with the Egyptian government and cooperatives to find ways to limit food losses caused by production surpluses and inefficient practices.

Whilst there is no silver bullet to solving hunger, the World Food Program has outlined a vision that breaks the issue down into five steps.
1)-. More protection for the most vulnerable. Expanding social protection for the poorest would raise the purchasing power of the poorest two billion, kick starting local economies
2)-. Improve infrastructure. Ensure consumers and suppliers can more easily buy and sell, by building better roads, storage facilities and extending electrification
3)-. Reduce food waste. Around one third of the food produced each year is lost or wasted, costing the global economy some $1 trillion per year
4)-. Grow a wider variety of crops. Around 60% of all calories consumed come from just four crops: rice, wheat corn and soya. Ensuring food access and availability in the face of climate change will require the production of a wider range of foods.
5)-. Focus on child nutrition. Good health and nutrition in a child’s first 1,000 days is essential to prevent stunting and promote healthy development.

Central America. Malnutrition and Poverty threaten to the region yet 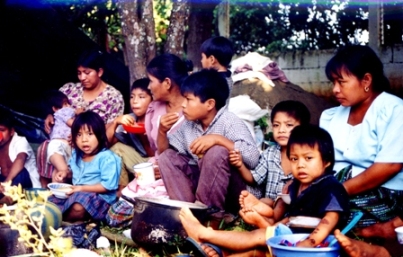 Contrary to what was expected, the number of undernourished people in Central American countries has increased. Report: "Central America in numbers: Data on food and nutrition security and family [...]
Progress in the New Alliance? Not in support of small-scale food producers 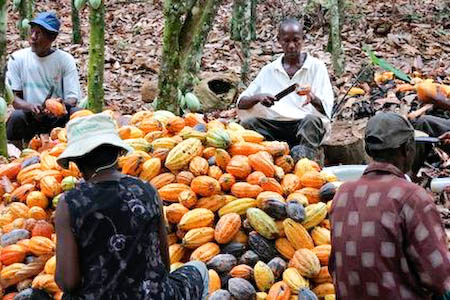 More than two years after the launch of the G8 New Alliance for Food Security and Nutrition, what we have seen of its ‘progress’ does not change our assessment that the New Alliance [...]