The global economy led by developed countries is in a dynamic of profit maximization. Large and medium-sized companies design fiercely strategic plans that allow them to increase their profits through access to new markets, obtaining cheaper raw materials and above all reducing labour costs. 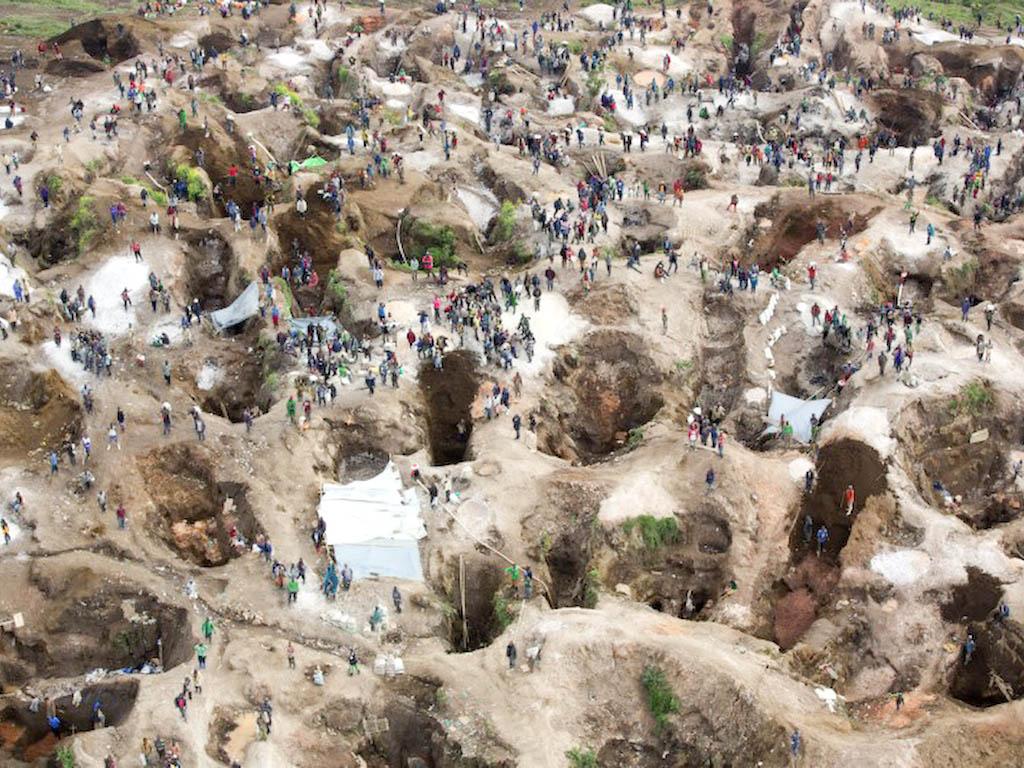 In this economic context, the EU has promoted public-private investment through by European large companies in Africa in recent years. Thus, the European Union External Investment Plan allows European companies to invest in developing countries with legal security that guarantees them a safe investment. However, neither this plan nor the Cotonou Agreement through the Economic Partnership Agreements have made the slightest effort to ensure responsible and ethical behaviour of European companies in Africa. That is why we must ask ourselves what is the purpose of this eagerness of the European economy in the global market that always seeks to increase profits and selfishness at the detriment of solidarity.

On the one hand, these circumstances have made European companies (mainly agri-food businesses and natural resource extractive industries) an important engine for economic development in Africa. On the other hand, the investments that these companies make in Africa also have social, cultural and environmental impacts that must be taken into account to assess their effectiveness as an engine of development. But what is the responsibility of European companies when they operate in countries in Africa? Should companies act with the same rigour as if they were in Europe? What are we talking about when we refer to corporate social responsibility? Is it enough to comply with what is strictly legal to be able to talk about ethical behaviour of companies?

In this sense, the European Union must ask itself whether these companies carry out their activities with the same rigour as if they were operating in Europe; that is, whether they carry out their economic activity in a sustainable manner over time; whether European companies respect the environment through impact studies of their economic activity; if they respect the social and labour standards as prescribed by international treaties; if they take advantage of their economic power to act with impunity; or if European companies use financial engineering for illicit financial flows.

Second, European companies in Africa must operate with maximum transparency. Such companies should not be required to do more for the people than if they operated in Europe, but neither should they be required to do less. Transparency requirements include provision of information about their balance sheet, information on taxes paid in the countries in which they operate, payments made to local and national authorities to obtain the administrative permits, quantities produced and quantities exported, prices of goods, value added in the supply chain and the traceability of products from the place of origin to consumption.[1] Transparency is not only due to the economic element of the transactions, but must cover their entire production process. Thus, for example, companies operating in Africa often process these raw materials in other countries, adding an economic value to the raw materials, but leaving their economic benefit in other countries out of Africa.

Third, companies must respect the OECD (Organization for Economic Cooperation and Development) Due Diligence Guidance for Responsible Business Conduct for the protection of human rights. So far, these due diligence measures are applied on a voluntary basis and therefore the small number of companies that have implemented them is almost symbolic. Due diligence promotes corporate responsibility to identify human rights risks and prevent negative effects on those involved in production processes. Companies must be scrupulous with studies of the impact of their economic activity on the affected populations and carry out the necessary compensatory measures so that these communities can continue to live with dignity through their traditional economic activities. Moreover, the companies have to collaborate with local authorities in the promotion of equal opportunities. It is not the company who decides what and how to compensate the local communities but in coordination with their authorities.

Fourth, European companies must commit themselves to the safety of those who risk their lives and that of their families by denouncing injustices and human rights violations. Sometimes human rights violations or reprisals can be found among workers within the same company. Sometimes too, there are no clear procedures to denounce abuses in a company or that workers have not the means to denounce such situations. When a worker denounces such injustices, the management of the companies often claim that they are unaware of such practices or that they have not been informed; or they are simply denied information by their subordinates. For this reason, companies must ensure access to justice for their employees and persons affected by their activities providing physical and legal protection.

The economic growth of companies must go hand in hand with ethical behaviour and we cannot understand one without the other. When companies carry out their economic activity without effective involvement in its social dimension, we are faced with rapid and punctual business, but not with sustainable companies. Only a company that takes care of its social dimension makes a fair distribution of wealth, helps to diminish inequalities, eradicates poverty and provides the backbone for the integral development of human beings. This is the challenge for the EU if it wants to make effective its values of solidarity and equal opportunities for all without leaving no one behind [2]. Europe cannot continue to grow on its own, but rather through inclusive growth in solidarity with developing countries. Any ideology that does not promote these values will be building an extreme, un-empathetic Europe that is far away from the EU inspiring principles.

See also: Who benefits from Africa's wealth?   and What means Business and Human Rights 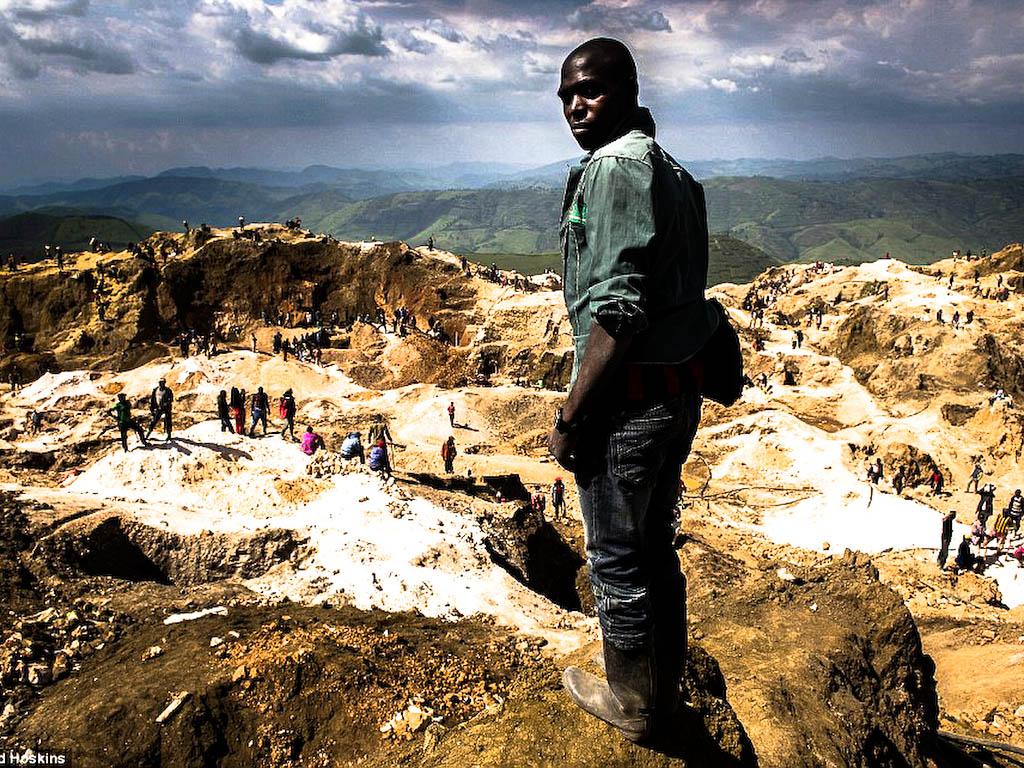 Achieving these goals requires a strong commitment from EU governments to reduce the carbon emissions caused by the current model of energy production. These objectives are essential if extreme [...]
What does Brexit mean for Africa? 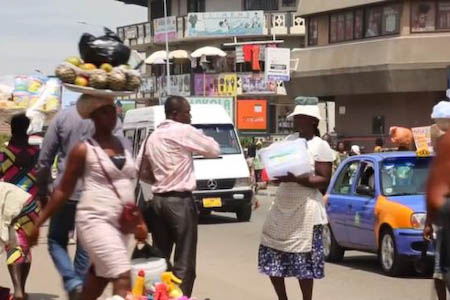