Democracy. It is perhaps time to review our ideas

The package of reports and essays of ‘The Atlantic’ issues October 2018 was a brain-storm to the question, ‘Is Democracy dying’?  The question already was put forward by Gideon Rose, in the editor’s note of the May/June edition of ‘Foreign affairs.’ 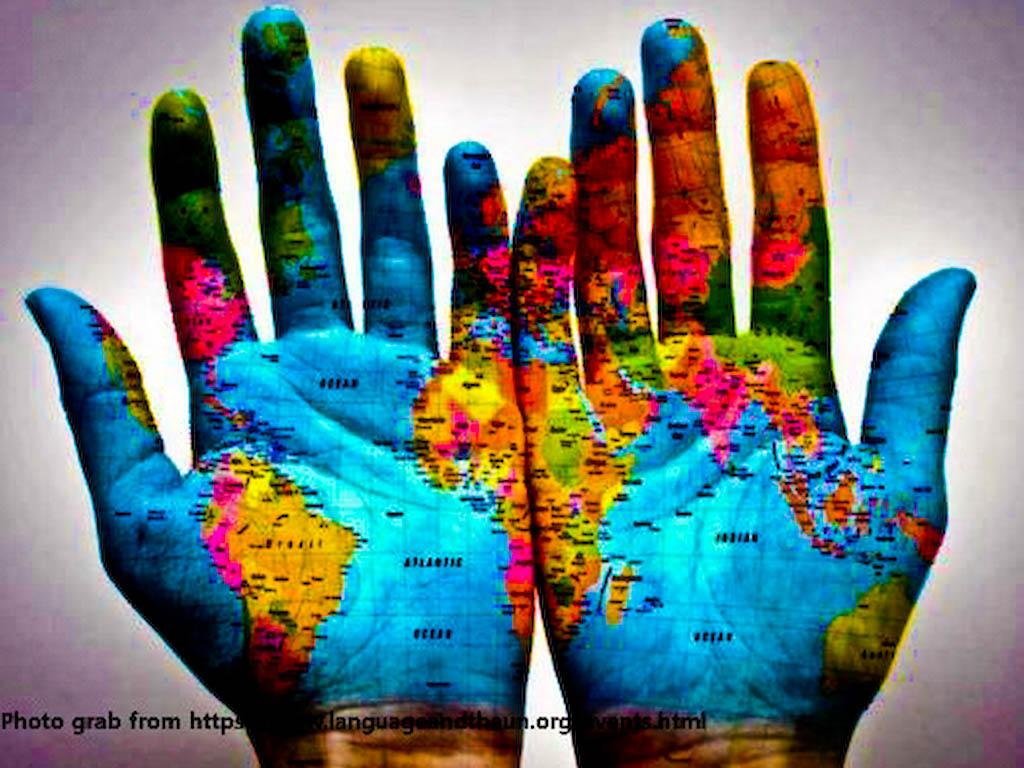 During the last four years, it was quite usual to point the finger at Trump and the white supremacy movement as the main threat to a true democracy. However, ‘Trump is gone, but Trumpism remains’, wrote Roberto Savio in his article on the Nov 10th, 2020 issued in the online magazine ‘Other News’.

As the Columnist Greg Sargent states in ‘The Guardian’ Opinion section on March 4th, 2021 “The Trump scam is alive and well in the GOP. And it’s perfectly plausible that it might keep on delivering for Republicans — perhaps spectacularly so.”

‘The Atlantic’ magazine insists that ‘The Crisis in Democracy’ of the US, is just a ‘great’ example of what is going on everywhere in the world, from Hungary to Brazil, from Italy to Egypt even though in very different contexts, all together political, economic, and social.

Is it not time, therefore, to go back and ask ourselves whether our thoughts on democracy are by chance obsolete or not? Democracy is the government of all citizens, obviously at the service of all citizens, and therefore exercised by all citizens, be it as direct or indirect democracy. Hence the saying, the power of the people, for the people.

Athenian democracy is the first form of democratic government attested in history, even if it cannot be excluded that others existed before or at the same time, and it has certainly been a model for configuring other democracies, later born all over the world. In Athens it was a direct democracy. Every citizen had the right to vote, the right to speak and the right to be elected to the offices of the city government.

Here our government favors the many instead of the few: and for this reason it is called democracy, proclaimed Pericles in 461 BC. Those many, however, were only the Athenian citizens, who had to be males over twenty years of age. To acquire the right of citizenship, they had to be born from parents who were both Athenian. Consequently, neither women, nor slaves, nor metèci (residents of Athens who immigrated from abroad or from other Greek cities) took part in political life. Only a limited number of citizens, adults and males,  from 30,000 to 50,000 out of a population of 250 / 300,000 were effectively the democratic people of Athens.

At the time of Moses, therefore 1,000 years before Pericles, we read in the Bible, that a covenant was sanctioned by all the people, without exclusion of any categories, but it was directed from above, and the power did not reside in the people but in the divine law.

In his Editorial Note of ‘The Atlantic’ magazine, Jeffrey Goldberg going back to US Democracy roots, writes, “The system of government delineated in the [North American] Constitution is a concession to the idea that humans are deficient in the science of rational self-governance.” Among the 42 Founding Fathers, 39 of them signed the Constitution and three refused and the Federalist No 51 says, “If men were angels, no government would be necessary,” implying, maybe unconsciously but surely wrongly, that the members of a governments are angels, not men.

Therefore, the simple people had to be excluded from a direct role in government, direct democracy has to give place to representative democracy, “where enlightened delegates of the people would serve the public good,” “the people would directly elect the members of the House of Representatives,” and “vote for wise electors – that is, propertied white men – who would ultimately choose a president.” White supremacy was consequently established.

In the same ‘The Atlantic’ issue, Jeffrey Rose studying James Madison’s intellectual journey affirms some peculiar, enlightened, and dangerous guidelines drafted so as to avoid the “fate of those ancient and modern confederacies,” which “had succumbed to rule by demagogues and mobs.”

Taking an example of Athena’s democracy, “where 6,000 citizens were required for a quorum” to have a legal assembly, Madison states, “In all very numerous assemblies, of whatever characters composed, passion never fails to wrest the scepter from reason,” and arrives at the conclusion, “Had every Athenian citizen been a Socrates, every Athenian assembly would still have been a mod.”

It is like saying that, from the beginning, a kind of black hole was inscribed in the DNA of every democratic form that ends up reducing the democratic aspiration to an illusion.

One person, one vote becomes the only political right granted to the people and the representative republic is reduced to an oligarchy with an inherent underhand idea that not all but only a few people - thus denying the very principle of democracy - are capable of democratic politics. Society needs a government to stand, but only a few are worthy of conforming to the government. Since they too are not angels, a higher institution becomes necessary to control them and ensure the real separation between the three powers - executive, legislative, judicial -. However, who chooses the people for this higher institution? The lower level replicates its limits into the higher level. In Italy, the scandal that exploded in the power of the judiciary demonstrates how it was dominated by politics. In the United States, the highest guarantee of Democracy resides in the Supreme Court, which has become the main object of dispute among the parties.

“The founders designed a government [of North American US] that would be insulated from the heat of popular feeling, but they did not anticipate the unbridled passions of the digital age,’ Jeffrey goes on, making the modern social technology the Trojan Horse in the core of the democratic system. He is affirming, let’s say, the need for an external criteria to control the popular power and the need of an 'aristocratic' group to which handing-over to the authority that in the ancient kingdoms and empires was attributed to kings and queens and in theocratic systems to divinity. A role now assumed by the great powers of information technology with their algorithms.

In his article, Lo psicodramma di Greta (The Greta’s Psychodrama), Miguel Martinez - March 4th 2021 - describes how the environmental issue "worried only a small group of scholars […], until Greta exploded". Greta, the symbol of the media movement, has transformed the environmental issue into a democratic issue, thanks to the billions of people who became aware and this is positive. However, "Greta got an audience by simplifying the environmental issue" to the only concentration of CO² in the atmosphere and reducing it to global warming, the villain who must be killed for everyone to live happily ever after. With the accusation, "You are stealing our future from us," Greta called the powerful in finance and in politics the appointees to kill the bad guy. Here the black hole that swallows democracy reappears, “everything is delegated - except the marches in the square - to finance and businesses, which are transformed from the cause of the catastrophe into a solution”, "to politicians who can present themselves as saviors", "to the high-level technicians of companies" who will define the environmental issue as it pleases them and justify that public money goes to the private sector to save the world by increasing the control of society until it becomes total. “The Greta Psychodrama affects everyone, but it delegates salvation to technocracy, capitalism and political power”, to whom we address a cult of saviors instead of a criticism for being the accountable.

What to do then? The only remedy, certainly not in the short but in the medium term, and which requires everyone's commitment, is the birth in the people of a political conscience that will distance them from a populist vision of democracy.

In social dynamics, we speak of 'critical mass' to indicate the sufficient number of people who adhere to an idea or social system so that the adoption rate becomes self-sufficient to create a further growth. Well, only a critical mass of the population, becoming the custodian of a true democracy values, and the subject of political life, will revive hope in democracy.

Although it remains the question of whom would be the guarantor that the 'values' transmitted to this critical mass are the true democratic values. A devious oligarchy will always try to impose itself, through the power of money, the prestige of science, the control of technological information, the sway of lies and slander, as the new generation of opinion-gates. 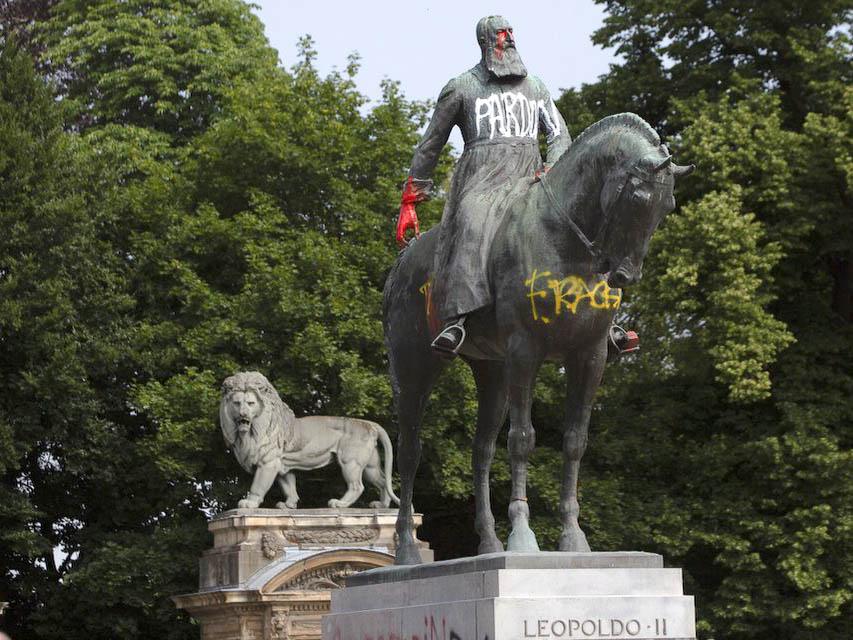 The anti-racist demonstrations against the death of George Floyd, with the demolition of statues of personalities involved in slavery or racism, have brought once again Leopold II’s performance [...]
We need to do more than topple (some) statues 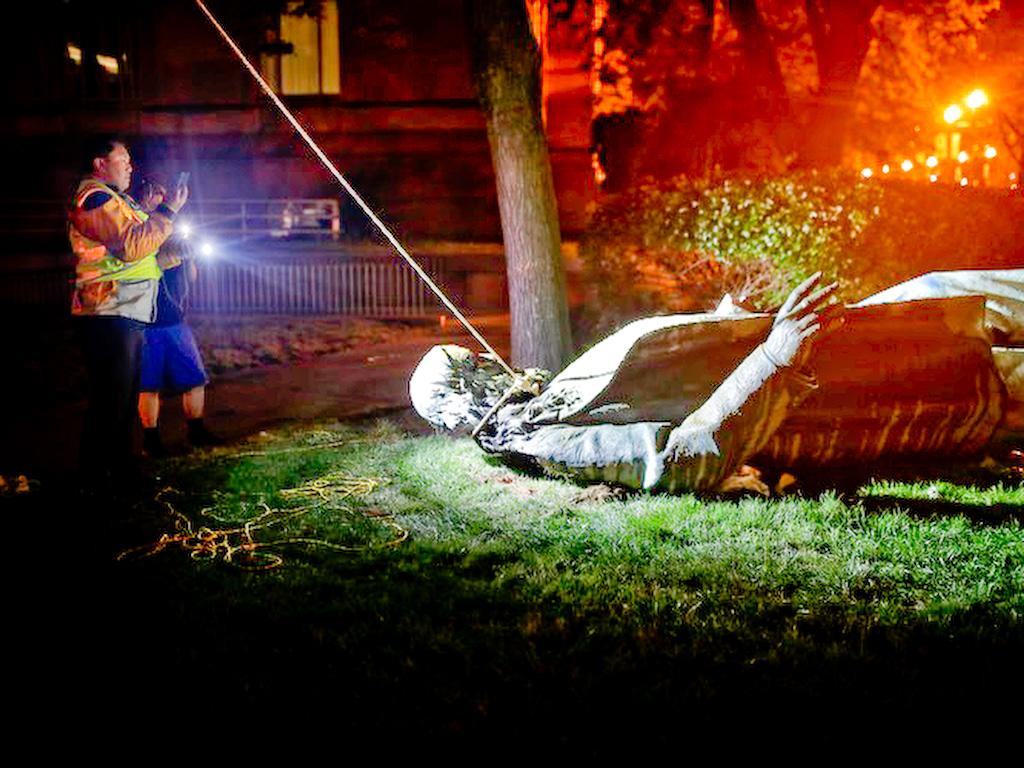 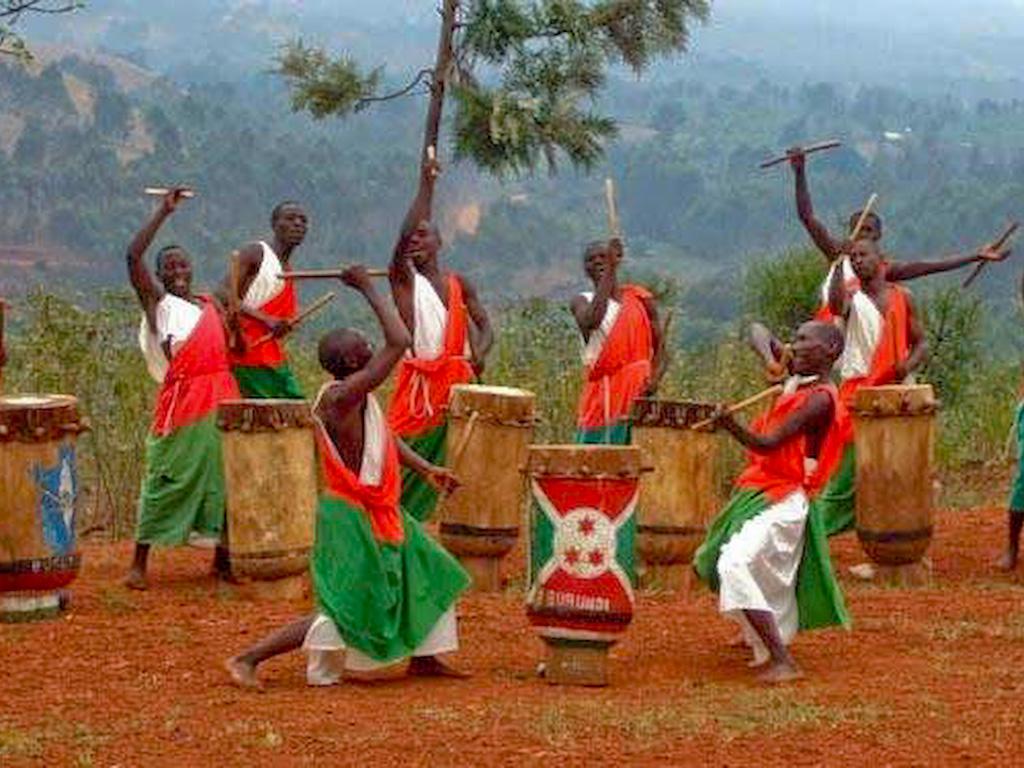 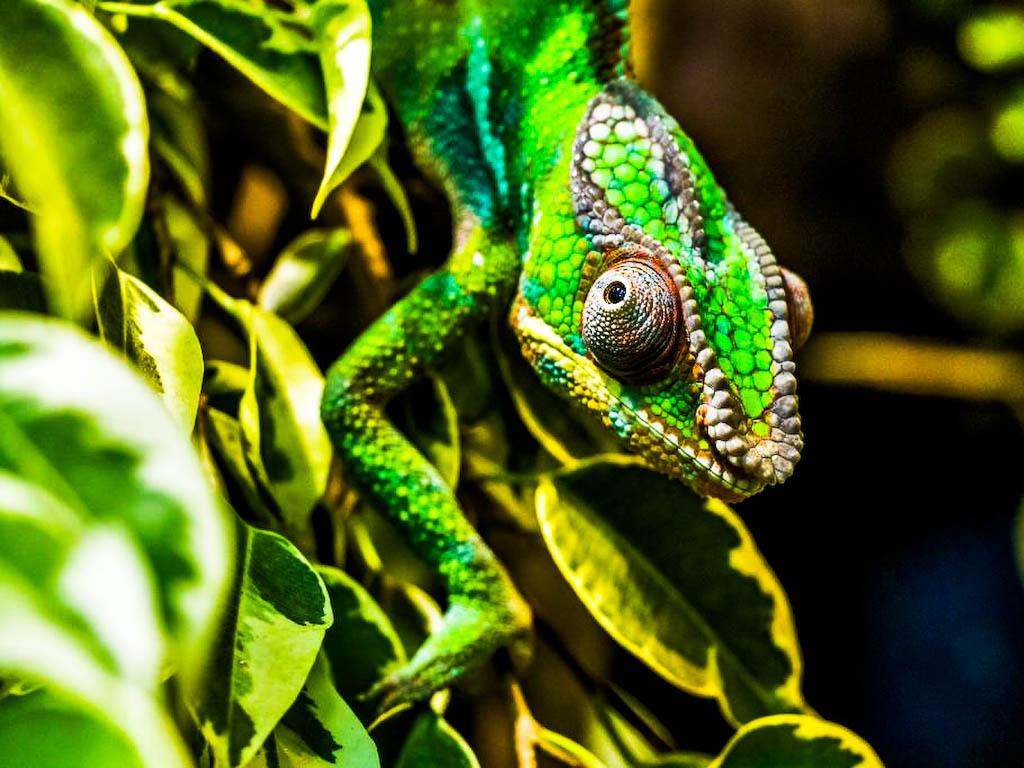 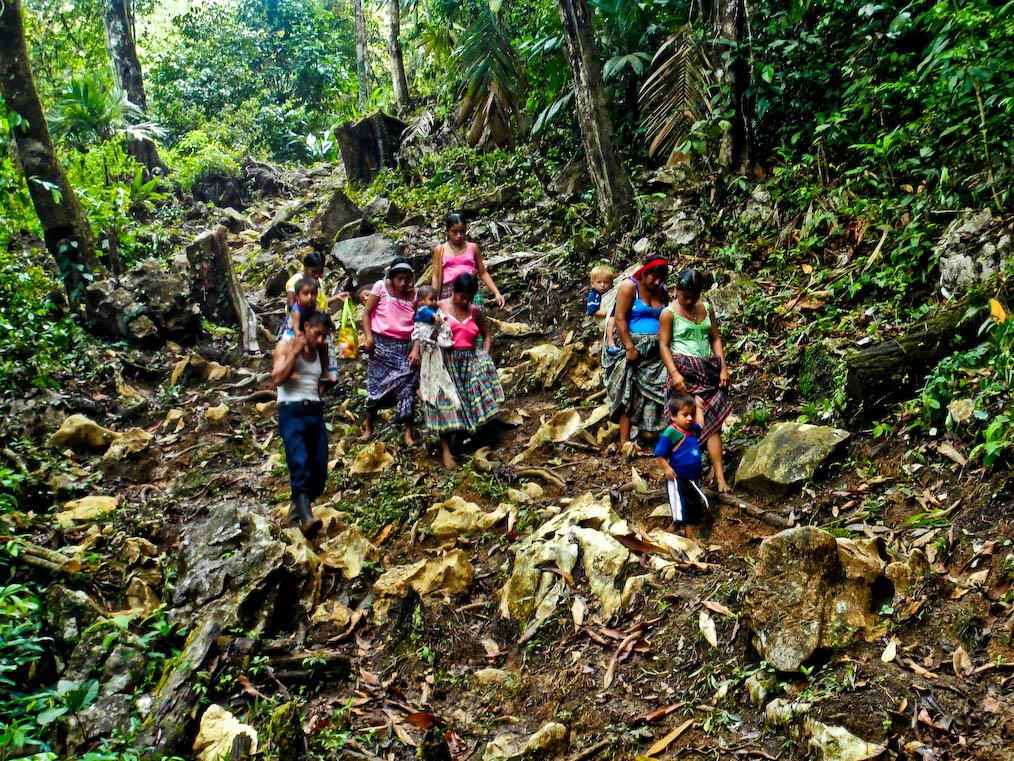 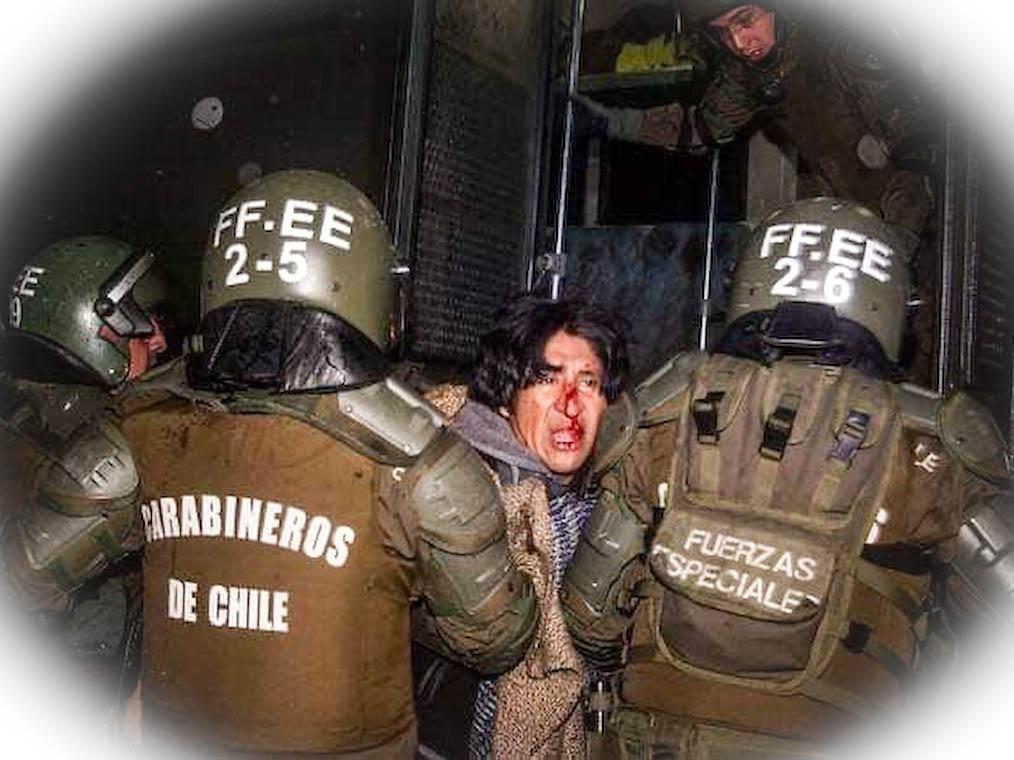 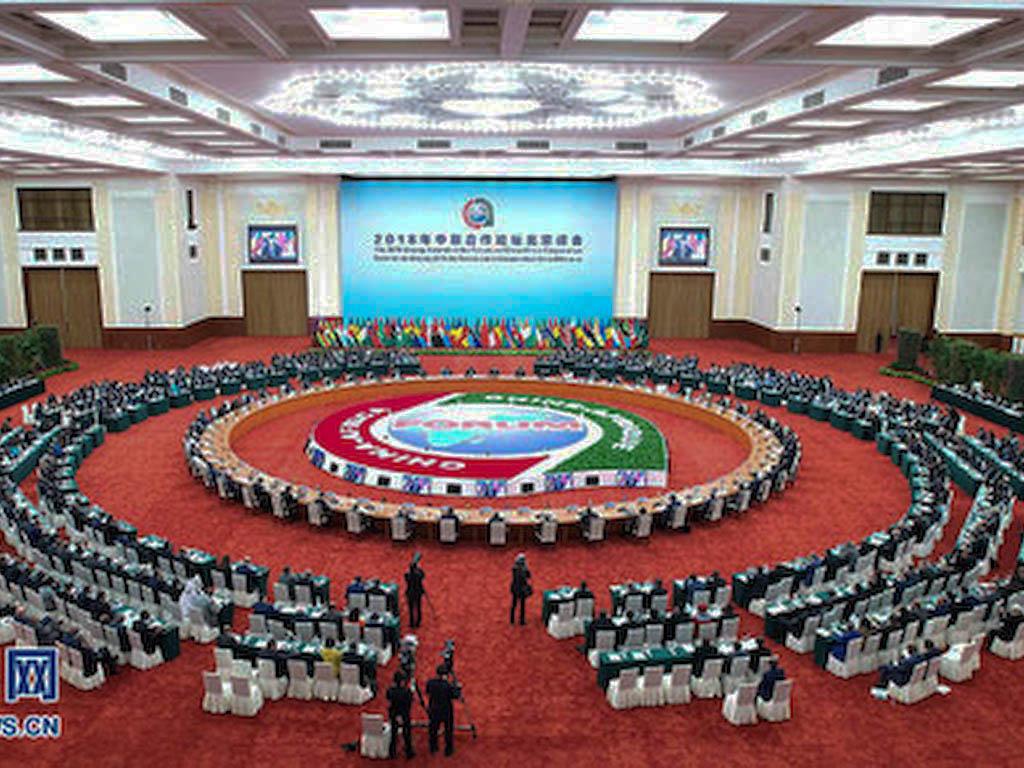 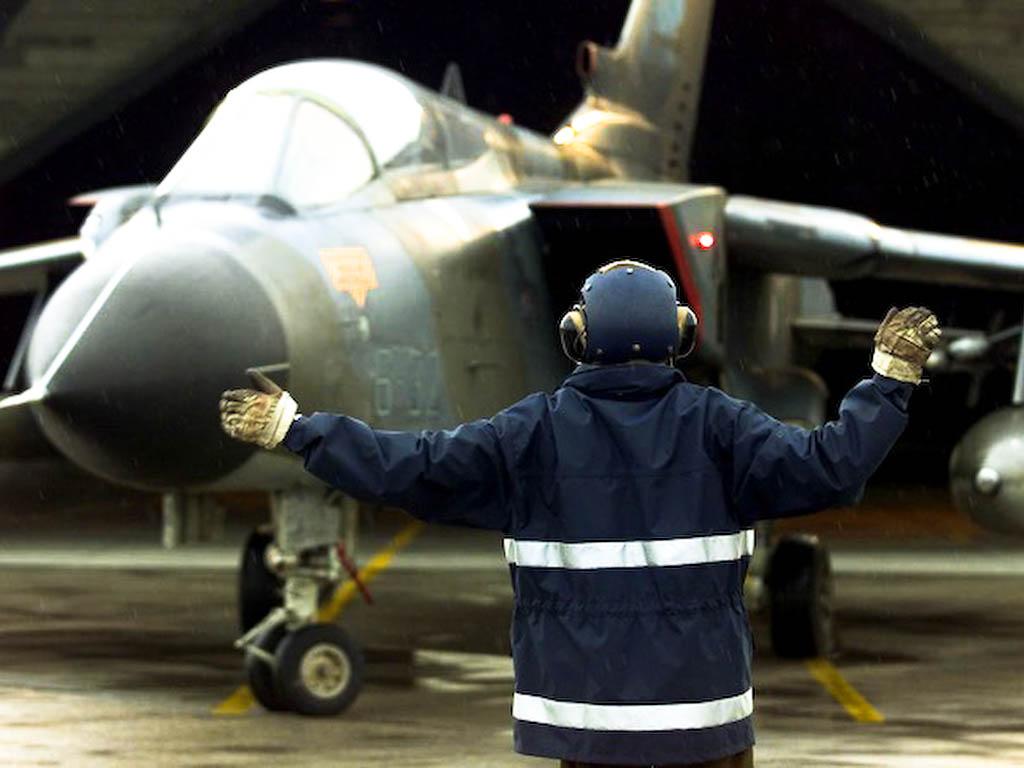 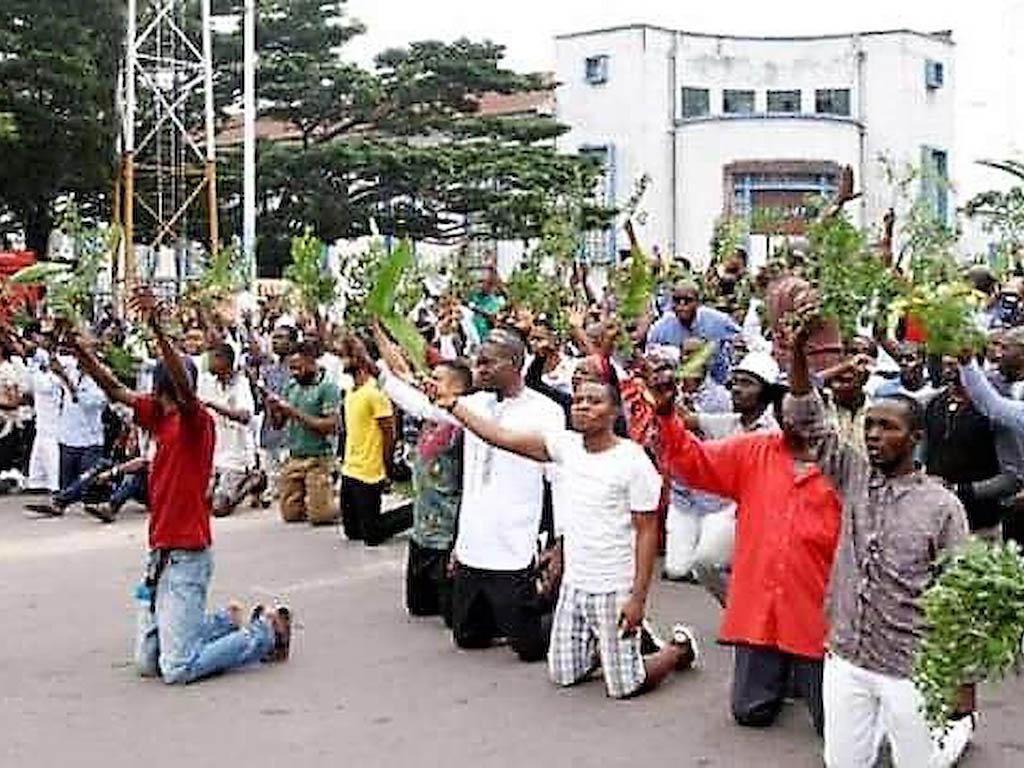 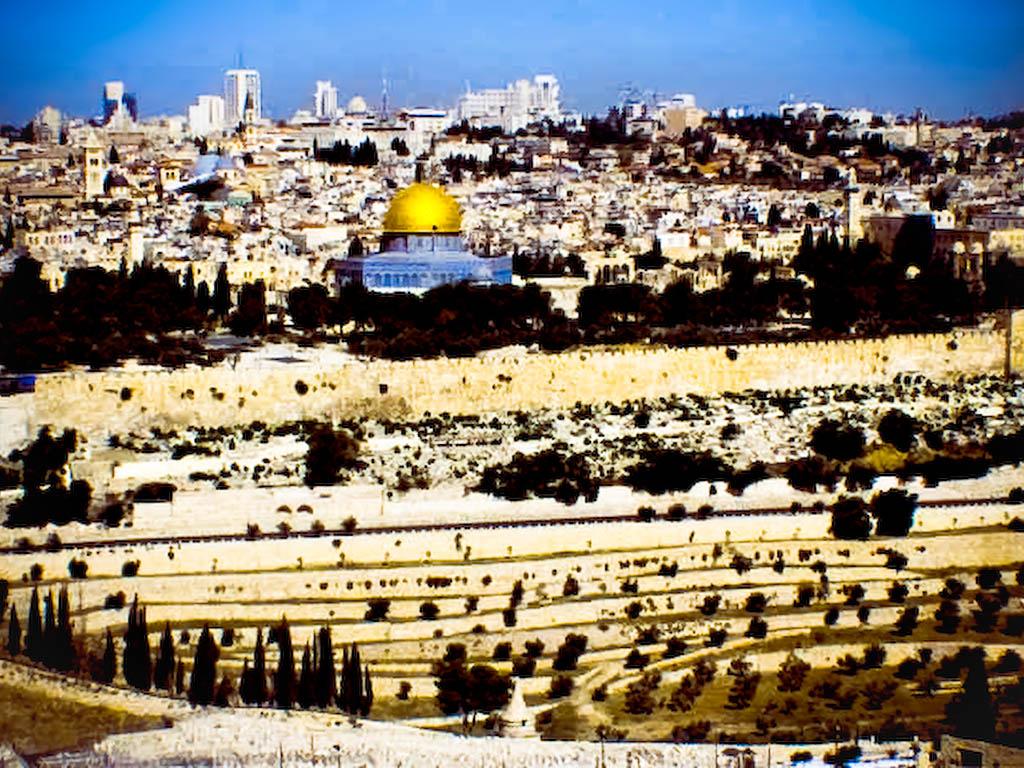 This clash has many aspects, from the political to the ideological, but has always landed on the runway of funding. The last clash - because it is neither the first nor the only one - about [...]