Did the Laudato Si’ Impact enough?

June 2020 marks the 5th Anniversary of Laudato Si'. Addressing his encyclical to “every person on the planet,” Pope Francis appealed for a response to “the urgent challenge to protect our common home”, which, includes a concern for "a sustainable and integral development” (LS13). 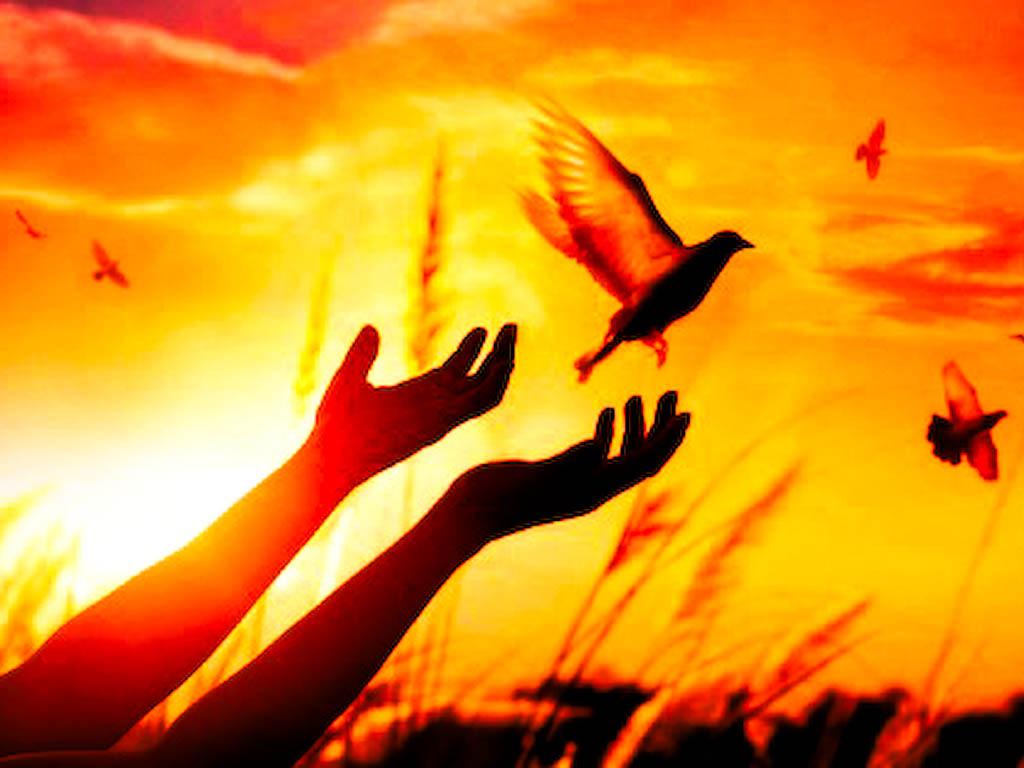 Going through the religious and ecological websites, it is impressive to see how since its publication in 2015 the encyclical has received a sustained and growing attention both within and outside the Catholic Church. However, what has been its real impact?

The Laudato Si', surely, has  contributed to the evolving dialogue around climate change and climate justice", calling "for integral development and integral ecology" that "a purely scientific or environmental approach lacks."

The Encyclical has insisted on the fact that “everything is connected”, a reality the Covid-19 crisis has made manifest: any response to the environmental crisis is effective only when both “the cry of the earth and the cry of the poor,” are heeded jointly.

During these last years, we also experienced growing awareness and activism in calling our societies and governments to lead initiatives and policies to address the climate changes and the pollution, the over use of the Planet's goods, and the waste culture.

Nevertheless, while the advent of the Covid-19 pandemic brought the urgency of many changes, the desire of going back to ‘normal living’ implies the return to the former ways of doing things and maybe of resuming the same harmful activities.

The changes that Covid-19 suggests are the same the Laudato Si' encyclical had solicited: less individualism, less consumption and less self-centered greed; and in a positive tune, a greater social awareness and solidarity and the promotion of the common good.

Since its publication, every year a Laudato Si’ Week - 16th-24th May - is celebrated, uniting Catholics in solidarity for a more just and sustainable future. This year, the Laudato Si’ Week has kicked off a special year dedicated to the encyclical, from May 2020 to May 2021.

It was Francesco himself who announced the event on March 3th, inviting, through a video message, to a widest participation, saying: “What kind of world do we want to leave to those who come after us, to the children who are growing up? I renew my urgent appeal to respond to the ecological crisis, for the cry of the earth and the cry of the poor can no longer wait.”

Fr. Joshtrom Kureethadam of Ecology and Creation, Dicastery for Promoting Integral Human Development, added some news on the activities planned: online conferences with global experts, a Laudato Si' documentary, a musical and a number of cultural multimedia events. There is also an international drive to plant one trillion trees. The goal is to turn awareness into action whose urgency the current health crisis further underlines. The Laudato Si' encyclical was written to address the precarious situation of the planet, which has only been deteriorating, after its publication.

It is not a question of starting from scratch. During these five years, thousands of communities around the world have taken actions aimed at realizing the vision of ecology contained in the Laudato Si'. But the environmental crisis is serious and more needs to be done. Why has not enough been done?

Two main reasons can be clearly perceived, one in the Catholic Francis' Church, and one in society at large, both enlightened by the Laudato si' word: humans did not follow the “Genesis mandate,” to care for the common home as a gift from God. Instead, they exploited it, using it for their own selfish benefit. How could this happen and still go on?

In the Catholic church, and maybe in many other confessions, the liturgical resources to call, develop, and nourish express the spiritual growth of an ecological consciousness are difficult to find. Jesus' contemplative reflections on God's care for the birds of the sky, on the beauty of wild flowers became texts for personal prayer. There are beautiful psalms. However, the Catholic Church lacks liturgical resources to fuel the ecological conversion Francis asks for and the human family desperately needs. In 2019 Pope Francis even encouraged the Catholic community to celebrate every year from September 1st through October 4th a season of creation. However, there are few (see as good example on the Dominican website some Biblical Reflections) or no signs of Catholic efforts to prepare official liturgical texts and lectionary material for this season.

On the other hand, to address seriously the world ecological crisis governments should make radical policy changes about finance, transport, production and the way businesses are run. People also should change how they live, their personal freedoms and choices focusing primarily on what is good for the community, being more conscious of the needs of others, of other communities and future generations. Already in 1985, in a long dossier Le Monde Diplomatique denounced as dangerous an historical falling by the wayside: the leadership of our societies and throughout the world was escaping from the hands of politics and falling on those of economics. The aim of politics, as Aristotle stated, comes into being for the sake of life and exists for the sake of the good life.

Even though economics, according to Adam Smith’s work, “The Wealth of Nations,” should provide the ways in which families, firms and entire societies allocate resources to satisfy their needs and wants, the actual capitalistic system made economics evolve into a financial system whose aim is at most the accumulation of capital.

Until these two issues are addressed, all efforts of confronting what, through the Laudato Si' encyclical and Covid-19, we perceived wrongly, would be only a fight against Don Quixote's windmills. 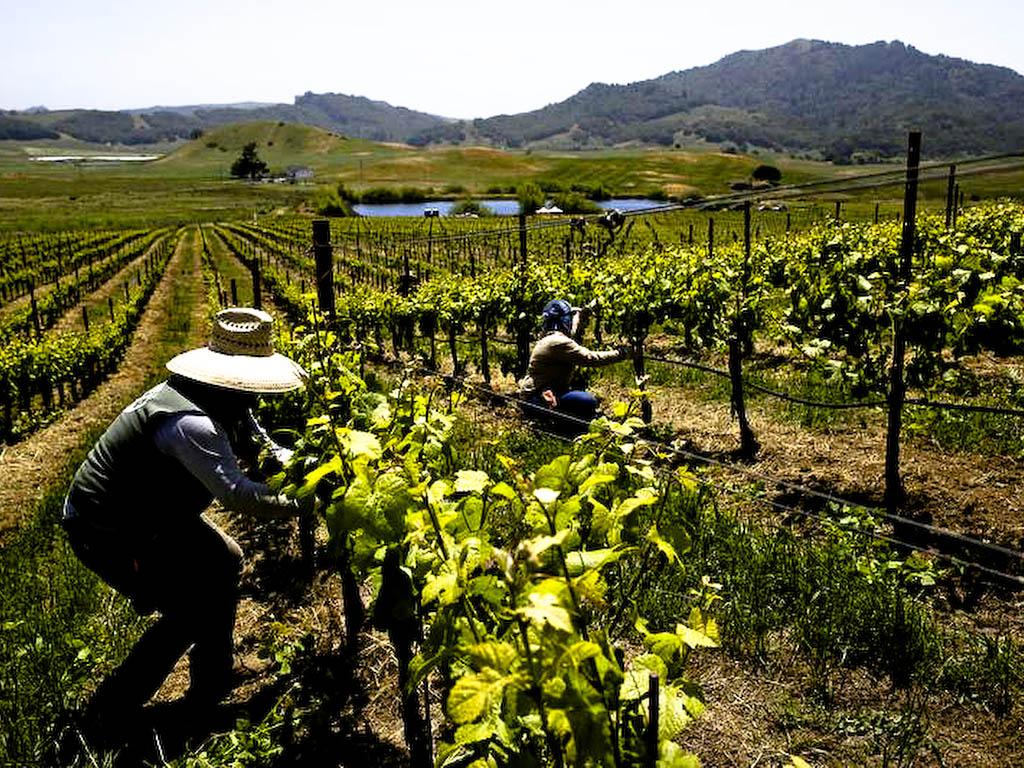 The good news did not happen by chance: it is the result of a long process, done by many people. Among them, the members of WeMove Europe, – an independent organization that aims to mobilize [...]
Environment (In) justice 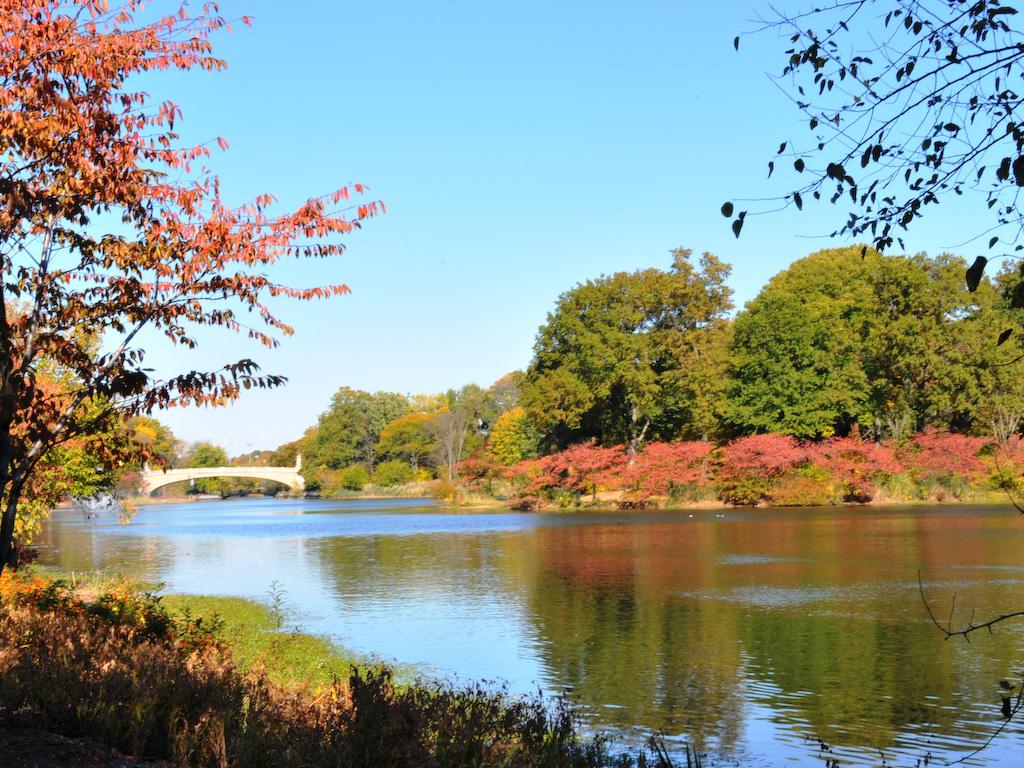 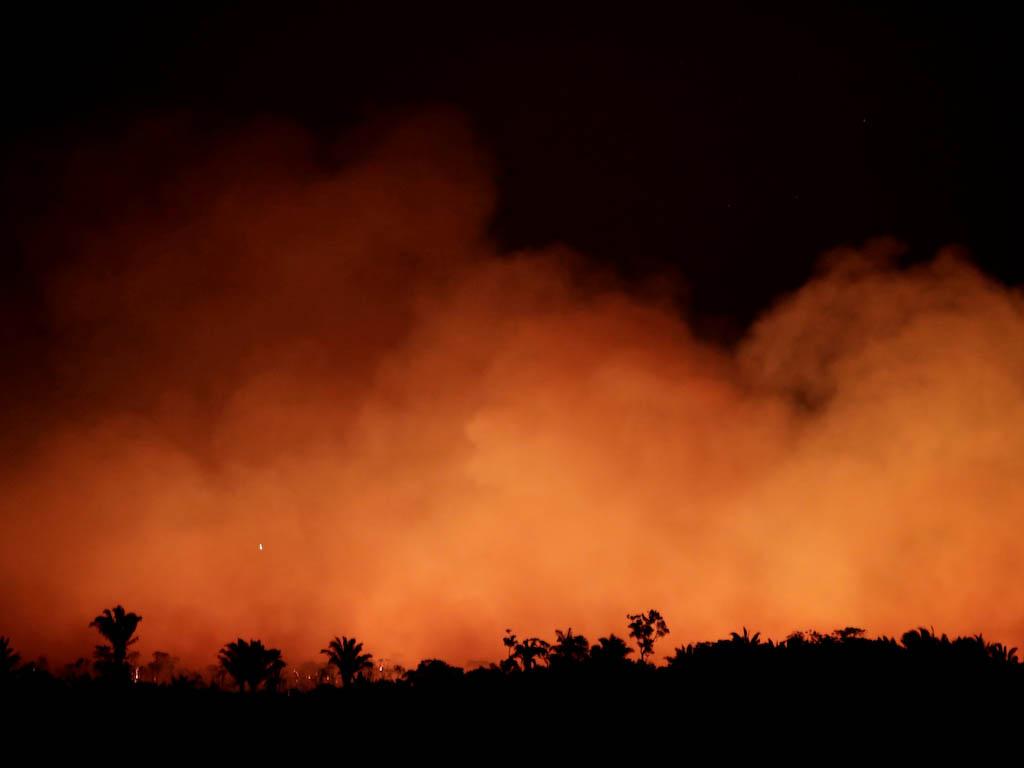 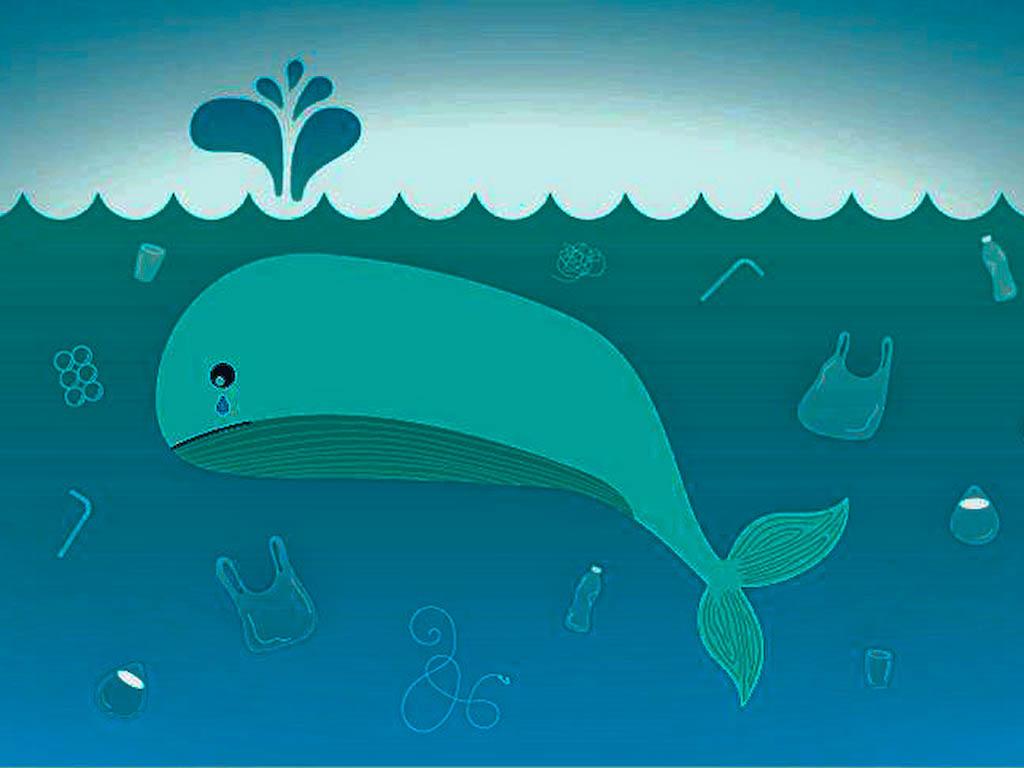 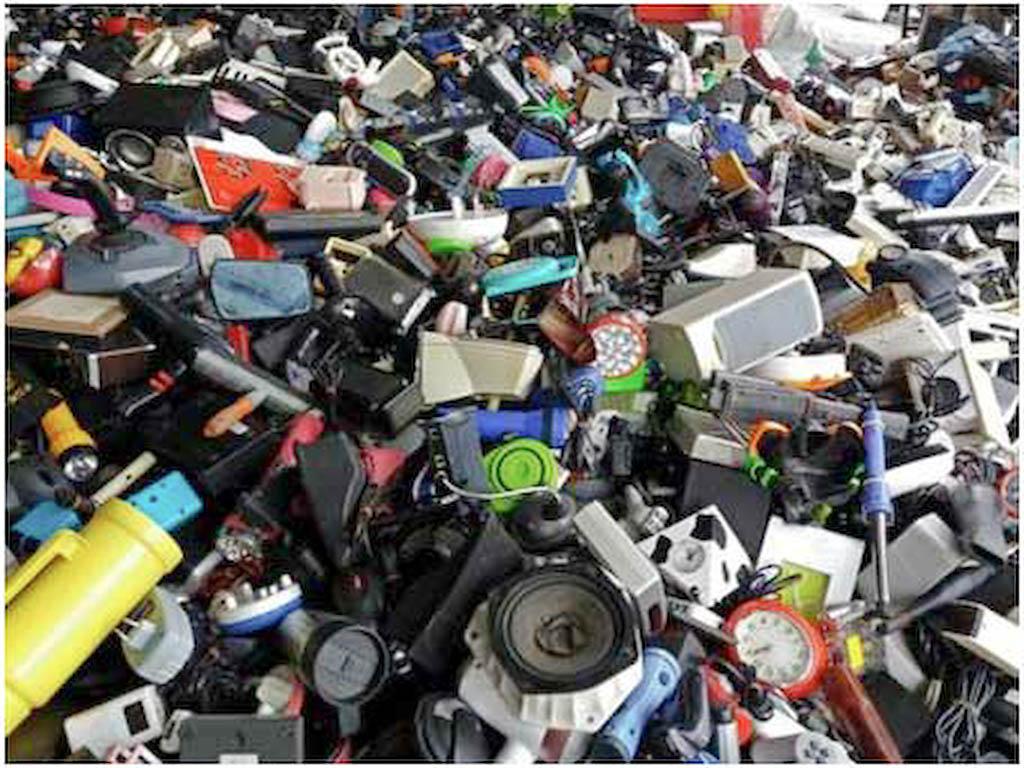 Currently only 20% of e-waste—including desktop computers, cell phones, laptops, television sets, printers and a wide variety of household electrical appliances– is formally recycled. If [...]
Everything you have been told about plastic is wrong 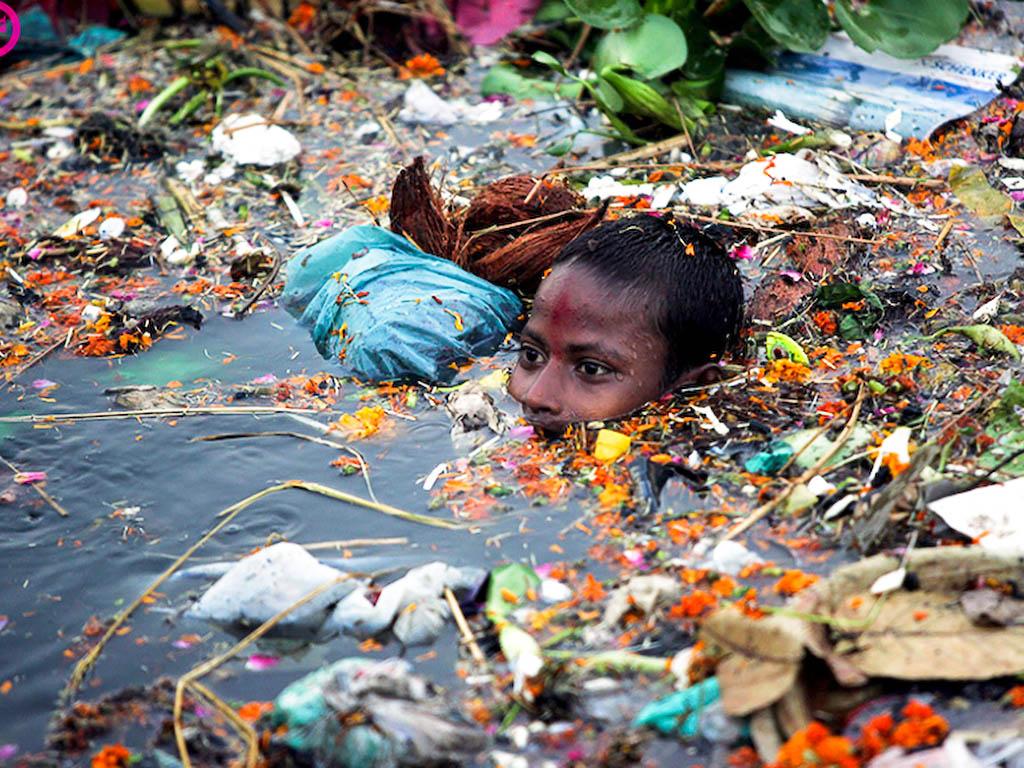 Head to the kitchen, open your fridge and cupboards, and take out everything that’s made of plastic: bags of pasta and rice (or quinoa, if that’s your jam); bottles of olive oil or [...]
Oasis in all places or the happy sobriety 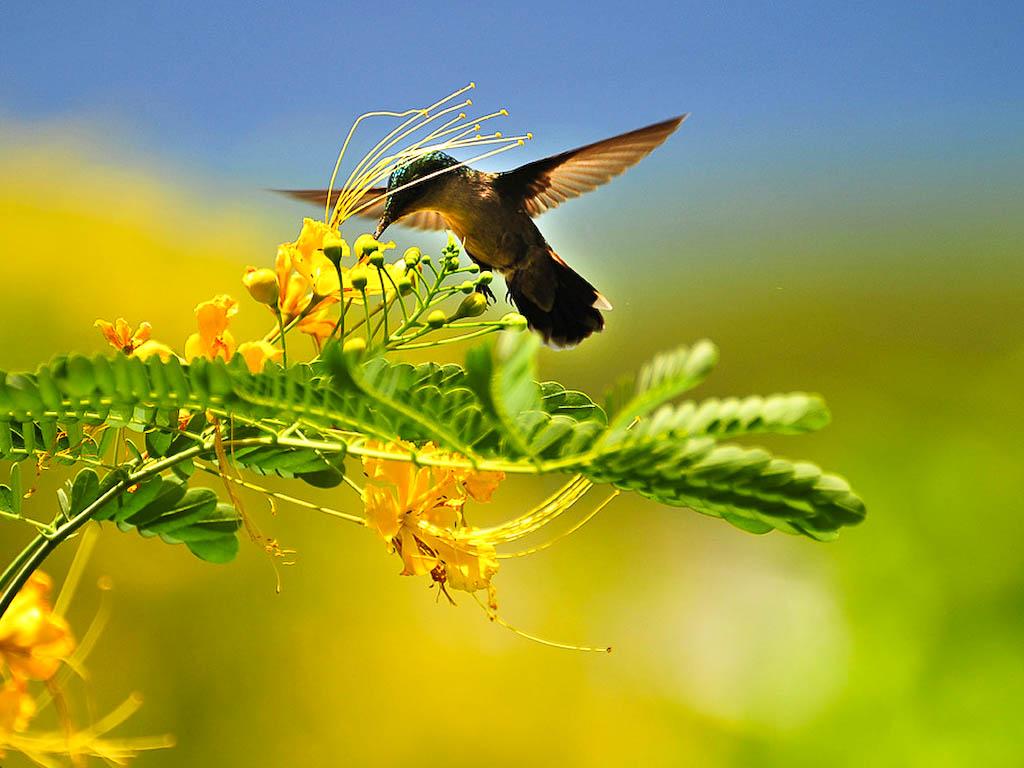 After a moment, the armadillo, flustered with all the agitation, said, in a derisory way, “Hummingbird! Are you crazy?  You won’t extinguish the fire with those drops of water! [...]
Love the Earth as Yourself 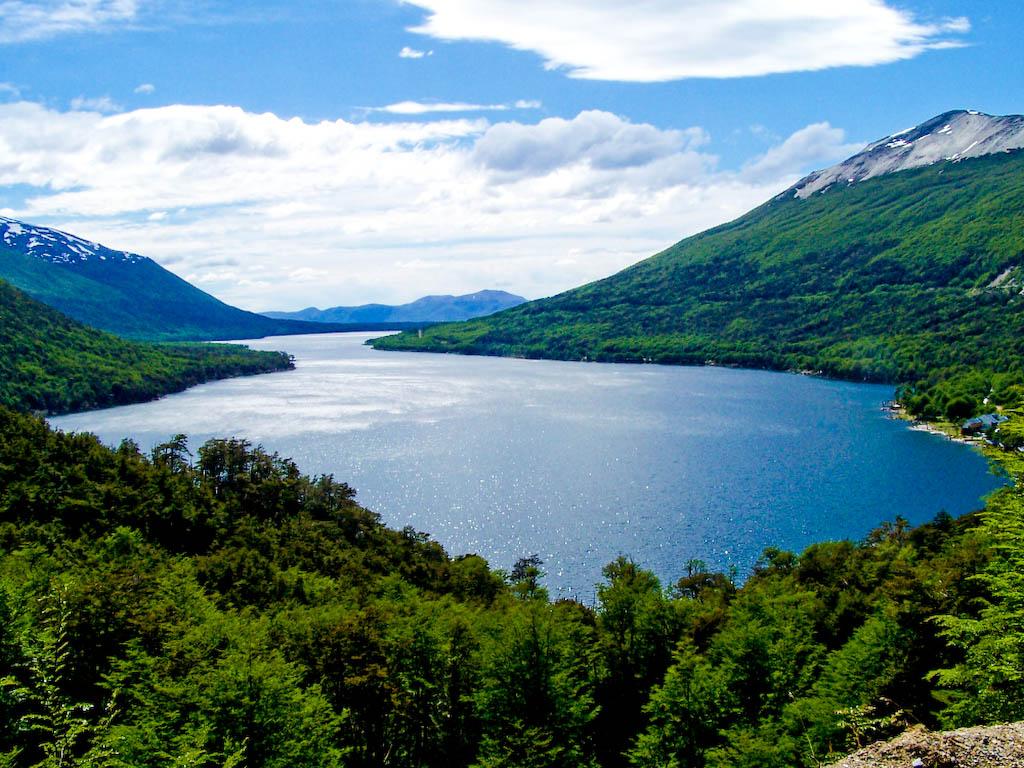 God created a world in which the living could live and therefore find nourishment. The first pages of Genesis tell the story of creation. God entrusts food to humanity in the man/woman polarity: [...]
Producing on the territory for the territory 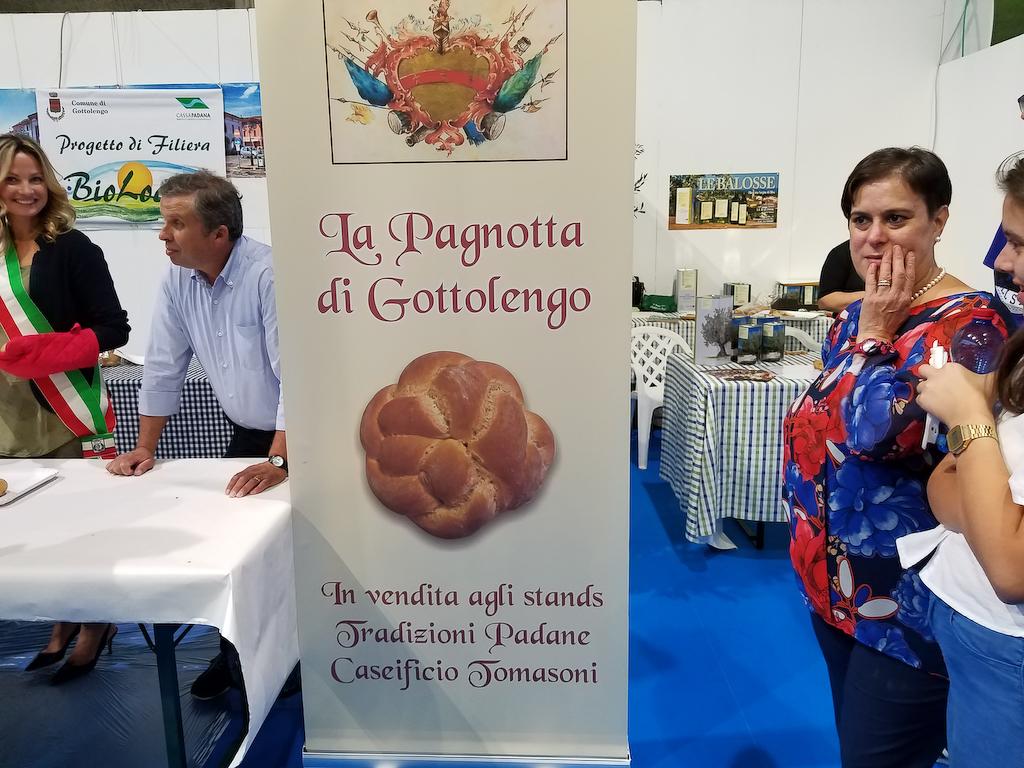 In a pleasant ambience of conviviality and joy, matching with the traditional agricultural food of the region, an exhibition-market gathered producers and growers to sell their produce, in the midst [...]
World’s Forests Depleted for Fuel 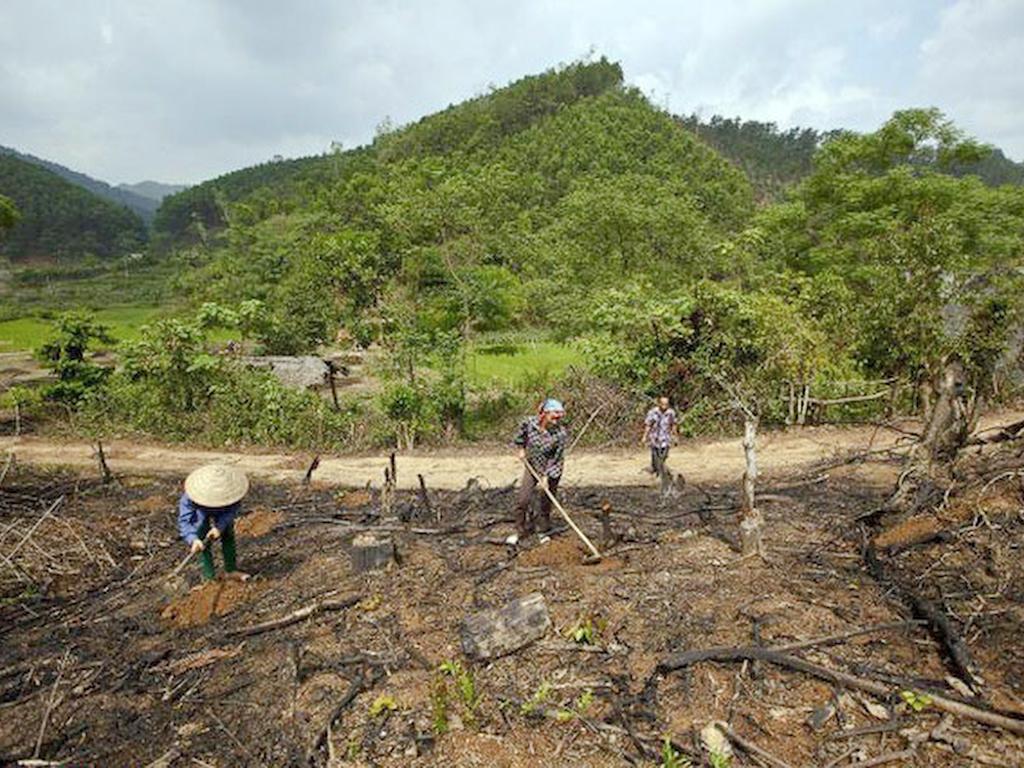 Should these figures not be enough, Monique Barbut, the executive-secretary of the UN Convention to Combat Desertification (UNCCD), also drew world’s attention to the fact that “when [...]