On Good Friday, Pope Francis was praying in St. Peter’s deserted square in front of the Roman plague cross. Even before Corona, Christian churches were becoming increasingly empty; some had been desecrated, sold and converted into homes or supermarkets; centuries-old monasteries were transformed into homes for the elderly. These are signs of the times. With the destruction of the temple, the people of Israel in exile had to learn that God is not found in buildings, but lives in their own hearts and in their community. Maybe Christians have to find new ways to understand and live their faith. Maybe the society and the world leaving the “temples”, willingly or not, will meet face to face with the Lord of creation they try to avoid.

Aloysius Pieris published in Third Millenium N°2, 2019, an article ‘Church is a Home, not a boarding House – Family members vs. temporary residents’. He explains why the Laudato Sì encyclical and the Season of creation were long overdue of the central biblical teaching about our universe. Meanwhile, it is a refreshing reflection on how to read the modern dark time. We paraphrase his article to conclude, on the 4th of October, with a spark of hope the Season of Creation that started on the 1stSeptember. Here are some of his words.

In the Old Testament, the expression “House of God” meant either the building where “God is believed to dwell, such as the Jerusalem Temple, or the People of God as in the phrase House of Israel”.

In the New Testament, the Christian community used the expression House of God but never referred it to the building, for the simple reason that they did not have any of them. It was “always referred to as a family-gathering of Christ’s followers, for they constituted the House of God” as in 1Tim 3:15. More explicitly, in Heb 3:1-6 it is said, “Christ was faithful over God’s House as a Son and we are His house if we hold firm the confidence and the pride that belong to hope” (Emphasis added).

These double expressions “House of God” and “we are His house” take their true meaning from the Genesis assertion that “the Creator has declared His creation to be good; as good as God’s own home”. The created universe is called Heaven and Earth, what the Jews understood as “God’s abode (heaven) and Human habitat (earth).

“This created universe is, therefore, a Holy Temple, where the Divine and the human meet and relate to each other. In such a hallowed place of worship, such as this universe is, an icon of God has to be enshrined; and its icon of God is none other than the human person, whom God himself made in His own image and likeness”.

From this perspective, a conclusion comes through with force: the worship rendered to God demands service rendered to other humans. This is religion in which faith in God and inter-human justice are inseparably linked. Furthermore, the whole creation has to be maintained as a sacred space where the Creator God is enthroned and God’s image (humanity) is enshrined.

“Therefore, the eternal salvation does not consist in abandoning this House of God to dwell in some other non-material destination. Salvation is in this very universe transformed into a New Heaven and New Earth.”

This temple of God is called to experience a resurrection into a new age. We look forwards not to another world but to another age of this very world. This new age as already started with the resurrection of Jesus, therefore we do not live in this world as boarders expecting to go to our real home. “It is this very House of God that will be transformed or resurrected into a place of eternal rest.”

“The Church, analogically, is also the House of God, which is not a boarding house where we stay as strangers until we enter the allegedly ‘real’ Church, which will dawn at the end of time. Christians are not ‘boarders’ in the Church just as humans are not expected to live as aliens in this Universe.”

“Boarders would not be over-enthusiastic about any repairs or restoration”, because their interest is in the ‘real’ house they are hoping to go into. “The, grateful insider, by contrast,” seeing no other home than the one he or she lives in, considers the Church as it is, the Body of Christ now that will be the Body of Christ also then.  Everything that happens now has also then an eschatological value for the insiders. Therefore, unlike the boarder, “the insider actively participates in the events of the house, which he or she would consider to be one’s own home.”

Similarly, this dramatic situation is a reminder to everyone how vulnerable, fragile and in need of salvation human beings are, and it has questioned many certainties, above all the most dangerous one: We have come to see ourselves as the lords and masters of the Earth, entitled to plunder her at will. The violence present in our hearts, wounded by sin, is also reflected in the symptoms of sickness evident in the soil, in the water, in the air and in all forms of life. This is why the earth herself burdened and laid waste “groans in travail”. The Earth is asking to all people to stop being boarders and to become insiders.

Africa outwits the apocalypse but suffers the consequences 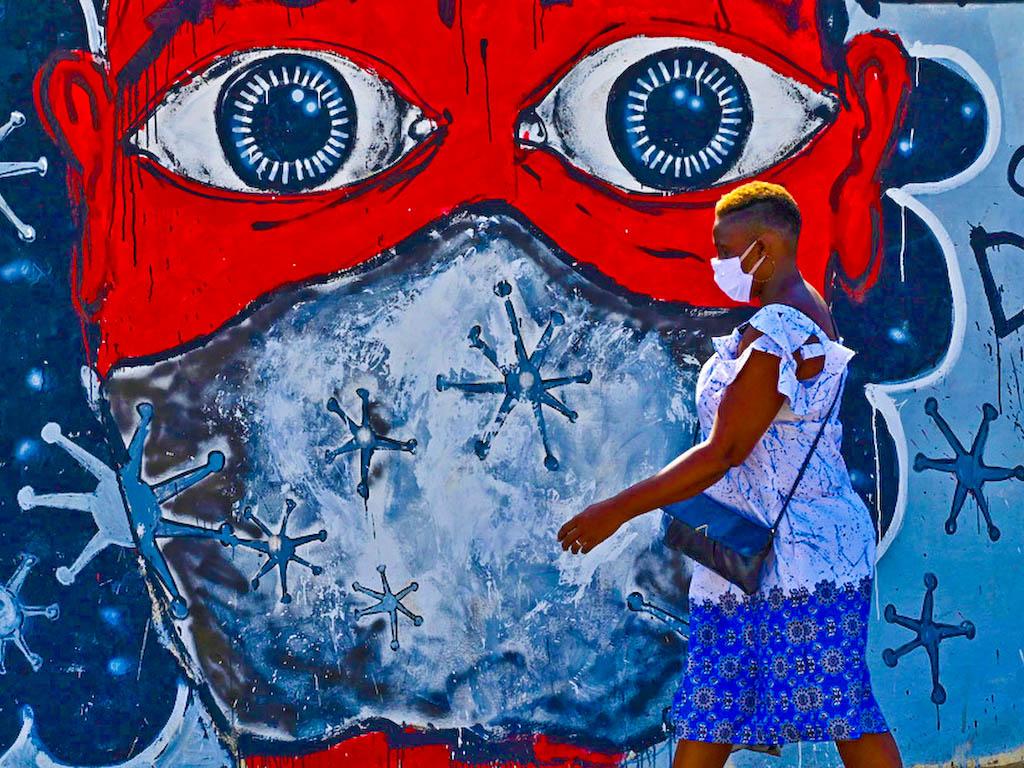 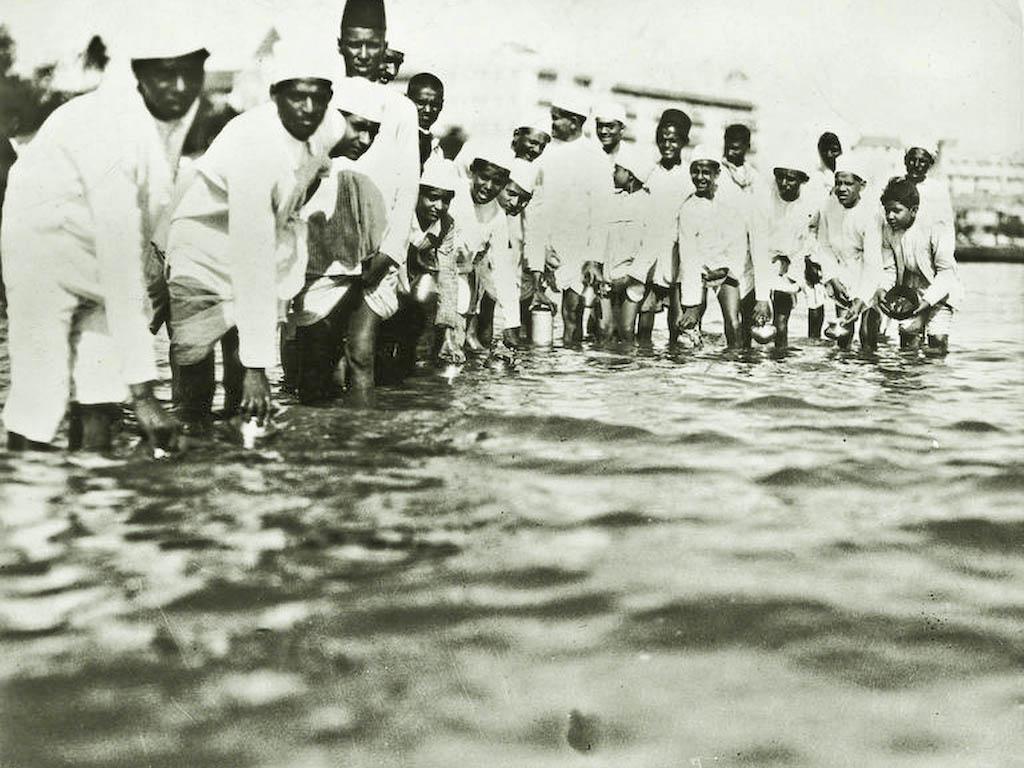 It shows that these outflows are nearly as much as the combined total annual inflows of official development assistance, valued at $48bn, and yearly foreign direct investment, pegged at $54bn, [...]
Private property has arrived in the stars