Indigenous peoples’ views of nature are incompatible with the extractive model, which is based on excess and limitless profit-seeking that drives to prey on natural resources and threatens the future of all human kind.

There is a real philosophical conflict between the western worldview and the cosmo-vision of indigenous peoples. Their cosmo-vision is often based on the notion that human beings live in constant interrelation with the entities that make up nature, each of which have their own life that needs to be respected in the same way as human life. Nature is not only composed of trees, lakes, mountains and oceans. It is made up of a multitude of living entities with which we have lost contact and that are necessary for maintaining both local and global balance. As an example           Sabino Atanacio Gualinga Cuji, Yachak representative of the Kichwa Nation of Sarayaku (Ecuador) states that in defending nature we are defending all humanity.

"We are responsible for what nature gives us. To live in harmony with nature, we need to use it sensibly. Nature has its own life; rivers, lakes, mountains, trees and everything found in nature has its own life. Harming these is to recklessly cause an irreversible imbalance. The oil that is so coveted for its economic value is none other than the blood that gives life to Mother Earth and nature. Some are taking the blood from her body and killing her. Those who mine the oil are asking nature to stand by and watch Mother Earth’s throat being cut, it makes no sense. What use will the world’s money be to them if the path they are on leads only to death? Are palaces and large buildings immune to nature’s reaction; do earthquakes, volcanic eruptions, floods, storms not affect them? Humanity will probably not realize that it has made a mistake and destroyed itself until it is too late."

In Africa, indigenous communities join forces to call for the creation of sacred natural sites in which mining and all other human activities are banned. These areas are not empty, they are already “full” because sacred strength of life is there.

"The whole earth is sacred. Within the body of our Earth there are places which are especially sensitive, because of the special role they play in our ancestral lands. We call these places sacred natural sites. Each sacred natural site plays a different but important role like the organs of our body. All of life is infused with spirit. Sacred natural sites are embedded in territories, which relate to the horizontal, vertical and energetic domains. A territory includes plants, animals, the ancestors’ spirit, all life in the land, including humans." This "Statement by African Custodial Communities", reported by the Gaia Foundation rejoins the mind of Pope Francis. The defense of Mother Earth certainly involves everyone. Indigenous cultures are only a proof that has never in human history the sense of belonging to the earth and responsibility towards creation has been lost. "I urgently appeal, then, for a new dialogue about how we are shaping the future of our planet. We need a conversation which includes everyone, since the environmental challenge we are undergoing, and its human roots, concern and affect us all. The worldwide ecological movement has already made considerable progress and led to the establishment of numerous organizations committed to raising awareness of these challenges. Regrettably, many efforts to seek concrete solutions to the environmental crisis have proved ineffective, not only because of powerful opposition but also because of a more general lack of interest. Obstructionist attitudes, even on the part of believers, can range from denial of the problem to indifference, nonchalant resignation or blind confidence in technical solutions. We require a new and universal solidarity. As the bishops of Southern Africa have stated: 'Everyone’s talents and involvement are needed to redress the damage caused by human abuse of God’s creation'. All of us can cooperate as instruments of God for the care of creation, each according to his or her own culture, experience, involvements and talents." (LS n° 14)

“I always felt I wanted to go beyond my own comfort zone. I was a priest in New York, with a nice place, a car, everything. But when I heard of missionaries going overseas and giving [...]
Advocating from the bottom up 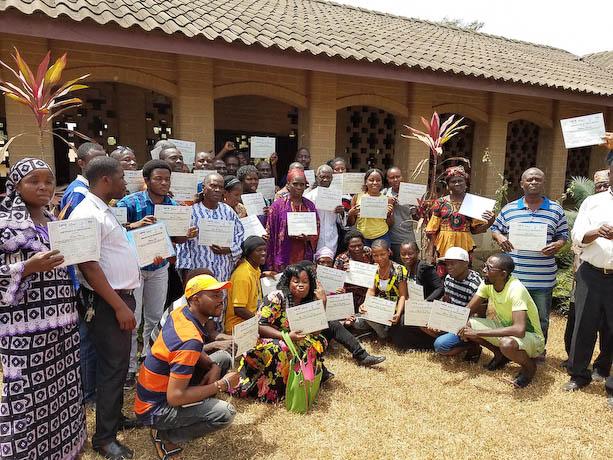 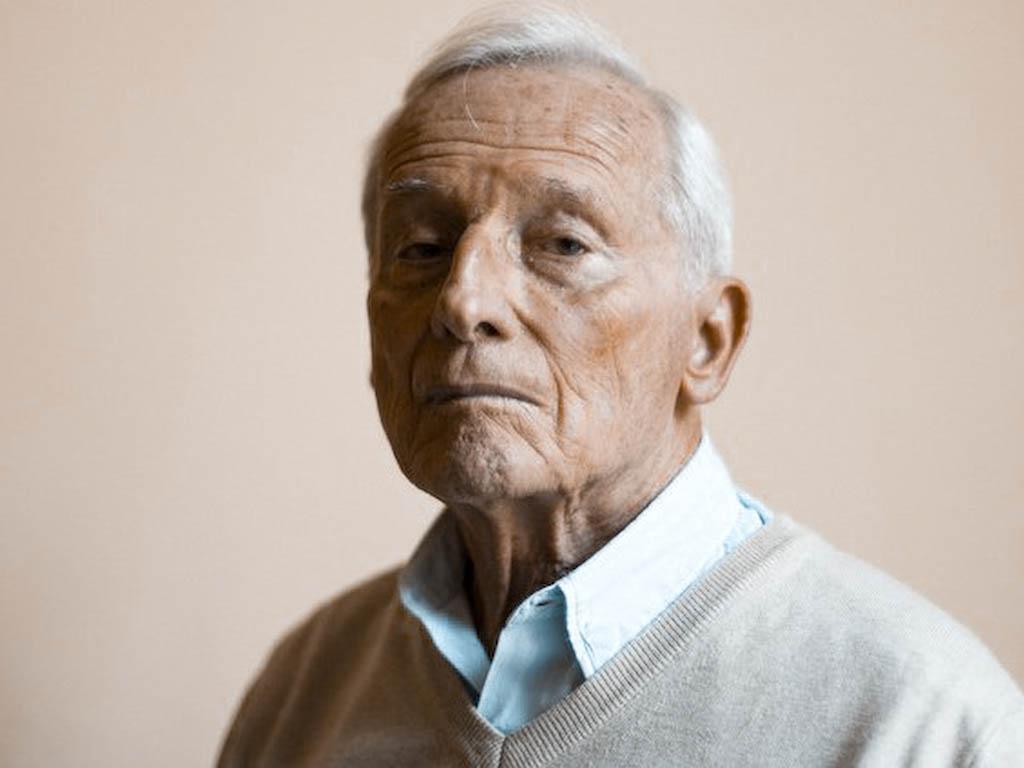 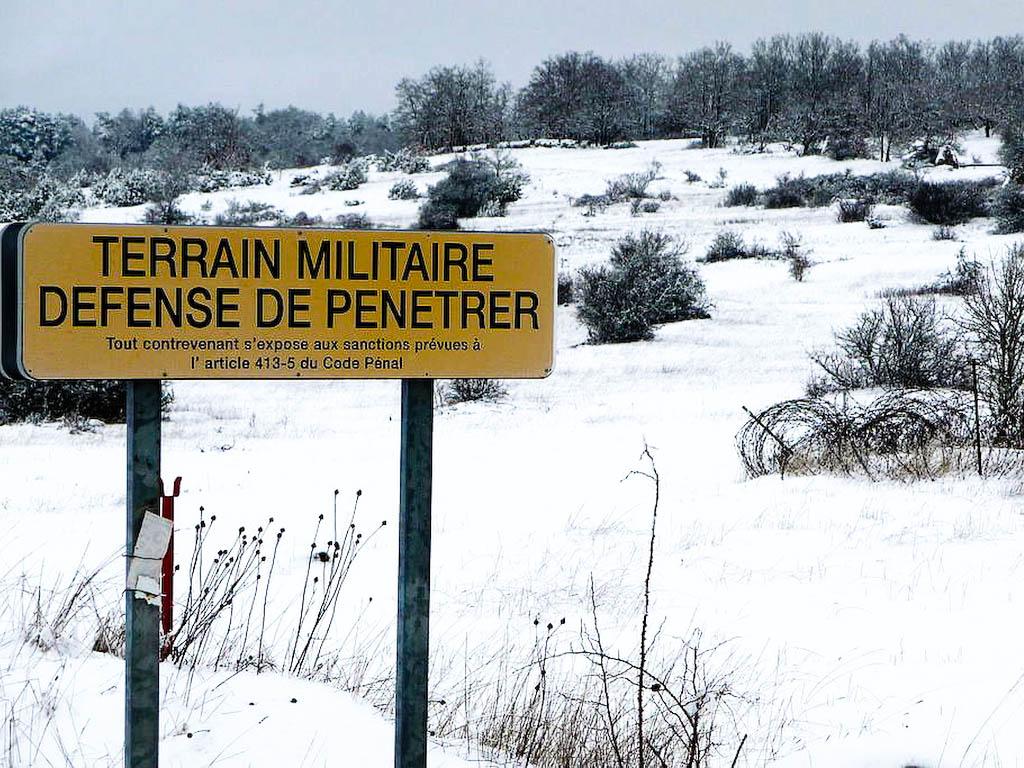 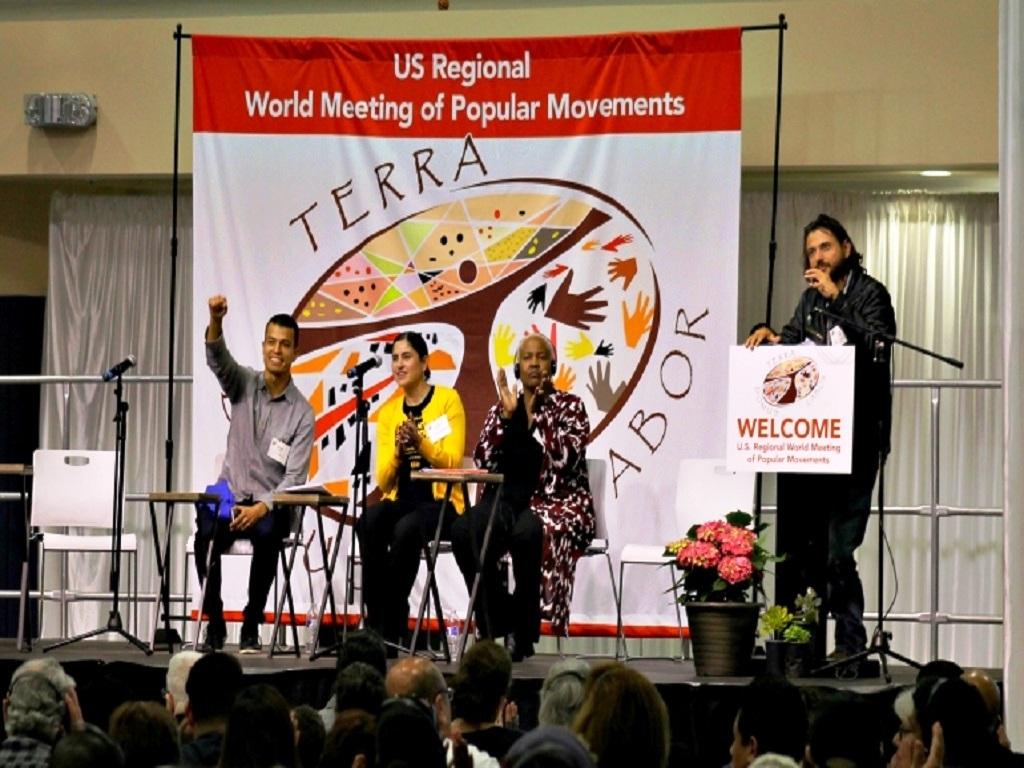