Only Justice Will Bring Peace

Srdja Popovic (Belgrade, 1973) trains revolutionaries. Not the violent ones whose rebellions often end up “soaked with innocents’ blood,” he affirms, but those who “by joining and thinking creatively, can topple dictators and amend injustice” without hurting anyone. 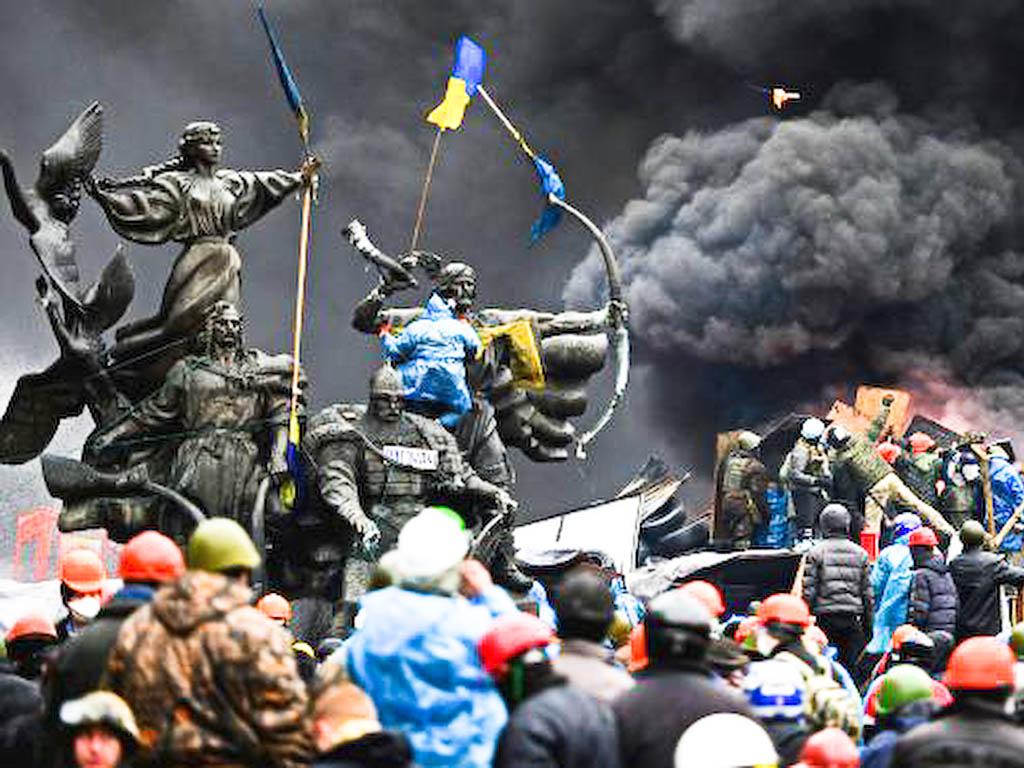 Popovic founded Otpor (Enough), a student movement that played a key role in toppling Serbian dictator Slobodan Milosevic. Building on that experience, in 2004 he created the Centre for Applied Nonviolent Action and Strategies (CANVAS). Since then, he has trained everyone who wants to bring about a revolution without resorting to weapons, whether Arab Spring activists or the Maidán rebels (Ukrainian revolution of 2014, known as the Euromaidan Revolution or Revolution of Dignity). These are some of the examples he collects in his latest book, Blueprint for revolution, a Decalogue to attain victory by peaceful protests, a book that Popovic has just presented at the Freedom Forum in Oslo.

1-. Don’t risk your life. The argument is clear but not always remembered: “if you die you can’t bring about a revolution.” In a country where demonstrations are severely repressed, “they can kill you if you go to a gathering, but not if you opt for other measures, such as boycotting certain products.” For example, the boycott of multinational companies that were functioning in South Africa before the abolition of apartheid, helped in the repealing of segregationist measures, since shareholders of such companies saw themselves obliged to force the South African government to end racist laws, by threatening to stop operating in the country.

2-. Keep your freedom. Logic states that it is difficult to start revolutionary acts from prison. Therefore, faced with either legal or illegal tactics, the Serbian activist suggests without hesitation the legal tactic. For example, for the commemoration of the 26th anniversary of the Tiananmen Square massacre on June 4th, Chinese activists proposed to pass through the place where the killing happened with lights on, but not to go to gatherings, where they would surely be arrested.

3-. Money is what hurts the most. Between one tactic and another, Popovic recommends “to find the one that signifies a major economic loss” to the power whom the protester is against. And he came out with a classic example: the Montgomery bus boycott (Alabama, United States) which started on December 1st 1955, when the African American Rosa Parks refused to give up her seat to a white person, and finished a year later by declaring segregation in buses unconstitutional. “The action could equally have been realized in public toilets, but the fact of not using that example led to an important economic loss.”

4-. Distract your opponent. Tactics of dispersion can have more success than the gathering. “A gathering in a public place implies having those who support you reunite at the same place, increasing the risk of the participants in the action by facilitating the police in their job” by indicating where it will take place. For the activist, it makes no sense gathering at the same place for too many days. “With protests like the one in Hong Kong (in 2014, in favor of democracy) activists ended up exhausted, because they ran out of light and bathrooms, and of course the authorities are not going to supply them. Instead, tactics of distraction in the form of actions done repeatedly in different places “ensures the police get distracted” and less effective, thus diminishing the risks.

5-. Use the risactivismo. Inspired by the Monty Python series, Popovic proposed to use a tactic based on humor and the ridiculous “to undermine the authority” of the powerful which he defines as risactivismo. “The aim of the tactic is to place your enemy between the devil and the deep blue sea: if he reacts he will look stupid and if he doesn’t, he will look weak.” Popovic remembers a protest that happened in a subway in Ankara in 2013. Two police officers saw a couple kissing in one of the busiest station of the Turkish capital. The authorities asked them to behave as per the moral code. The incident got into the press and hundreds of people participated in a protest that consisted in kissing in the subway. “what could the police officers do then? Asked Popovic.

6-. Build a story of small victories. Big dreams require small starts. That’s what happened in Israel in 2011 with the protest that forced a drop in the price for cottage cheese. The organizer, Itzik Alrov, created a Facebook page to encourage his compatriots to boycott the product, whose price had doubled since 2006, when the cheese subsidies were removed, a measure in which big companies obtained important benefits. At first, the action only had 32 followers, then later exceeded 100,000, which forced a reduction in the price of cheese and opened the door to debate a bigger issue: the high cost of living in Israel and the low wages of one sector of the population.

7-. Unity is Strength. Between members of a cause and the objectives. The first case has hundreds of examples: when facing a dictatorship, if opposition forces disperse in different movements that also fight between themselves, the dictator wins. In the second case, Popovic mentioned the example of FEMEN: a movement in the fight for women’s rights, that was born in Ukraine in 2008, and which had a great impact where the activists were showing their bare breast.” Afterwards women started to scatter their message: “In Kiev they protested about the lack of sufficient public restrooms, in London, against the bloody Islamist regimes, in Spain against the Global Gag rule (ley mordaza).” Although all those causes were noble, with the international expansion, the group lost the focus of its actions. “When they appear in the media, no one knows who they are protesting against” and they lose effectiveness.

8-. Make repression counterproductive. According to Popovic, for them it’s necessary to “understand exactly” the way your opponent acts. “it’s not a demonic force, but a calculated decision of the authorities,” he points out. He uses his experience in the Serbian movement Otpor as an example. “The police’s main tool was the fear that we might be arrested and not the fact of being arrested,” he explained. For that reason, all the members who went to prison explained with details to the others what had happened during their detention. Although being arrested was still terrifying, they weren’t scared anymore because the movement was also giving a personalized attention to every activist in jail. “Soon, many people started taking enormous risks even though they could have been arrested.” He concludes.

9-. Occupy the street only when you have got organized. “A massive manifestation is the last resort, not the first,” affirms Popovic. “You can only ask the mass to go out in the street when you know a big part of it is on your side.” Therefore, it’s the lack of organization that doesn’t make successful the movements where they call to occupy public spaces without any preparation, such as the 15-M. “which ended in a confused philosophy” he pointed out.

10-. Finish what you have started. “Declaring victory is a sensitive issue,” thinks Popovic, so you must make sure that the final goal has been reached. If you announce that your movement has been a success too soon and send the activists home, you can repeat what Egypt is living today. Everyone who participated in the revolution and believed that they had won by toppling Egyptian dictator Hosni Mubarak, later saw the Muslim brotherhood gain power, followed by a military regime that produced a coup d’état and took control of the country. 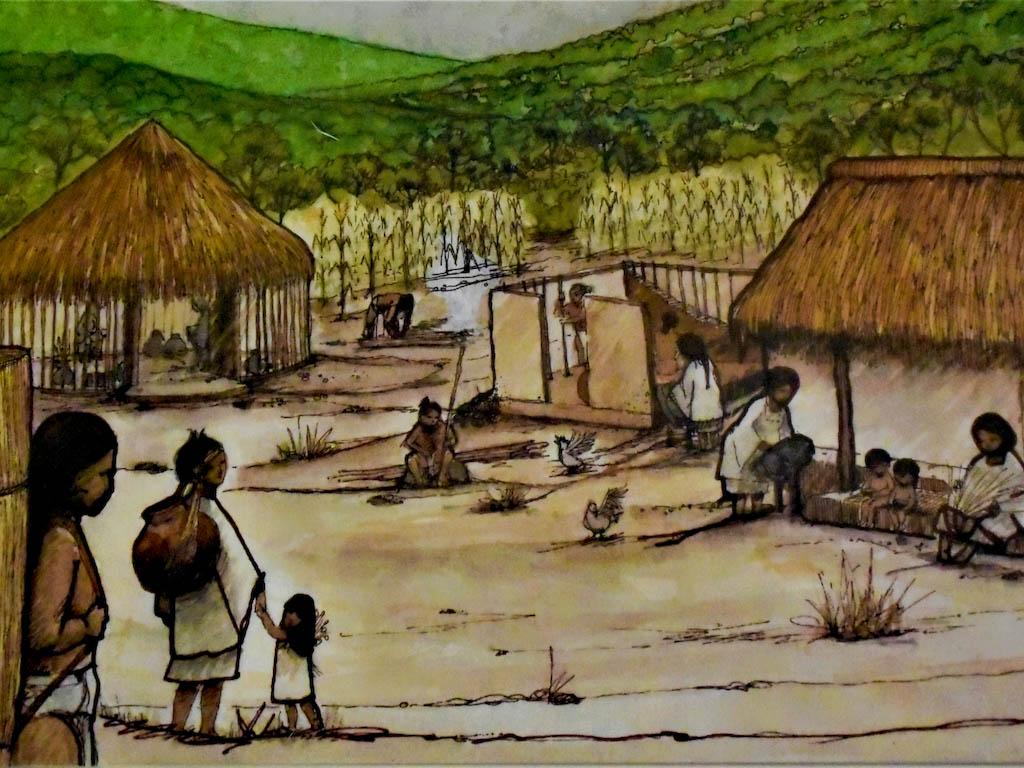 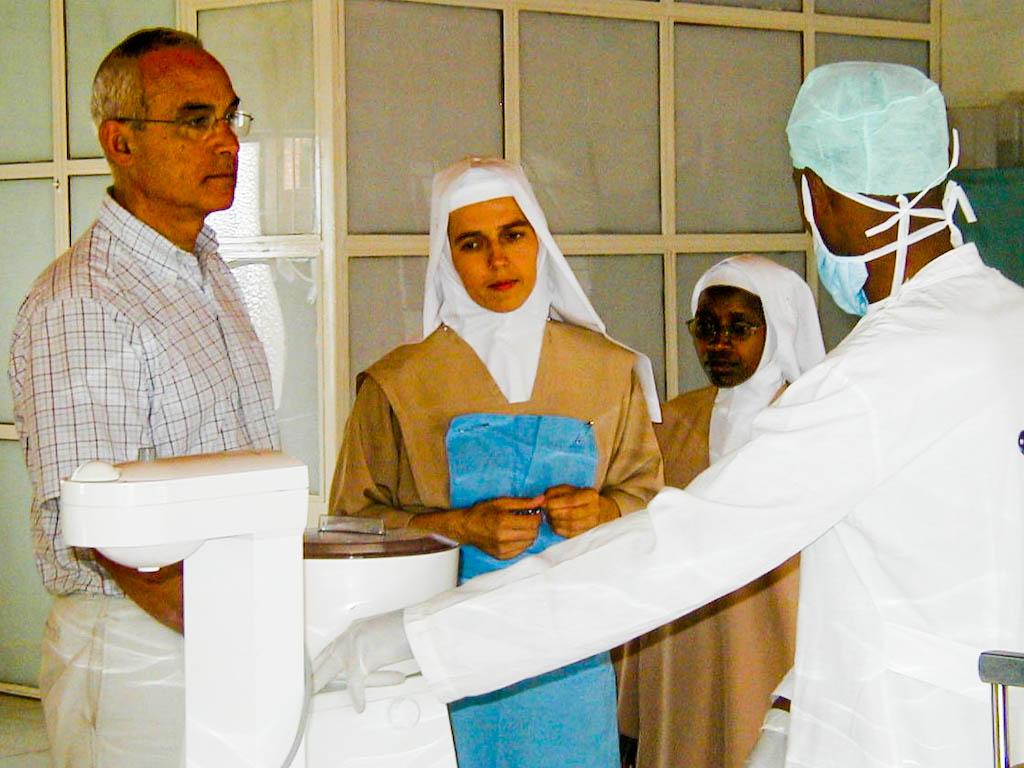 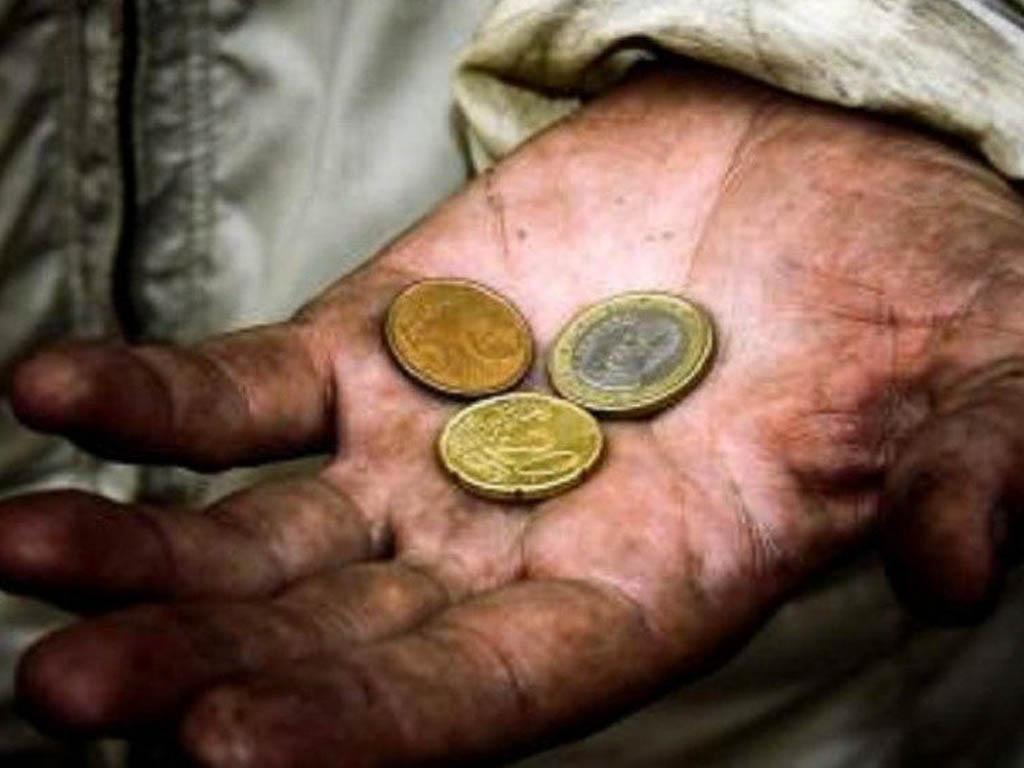 This rate is expected to increase in the next few years, due to the appearance of new threats such as climate change, terrorism, food insecurity and conflicts. Furthermore poverty is more than the [...]