Silencing the Guns in Africa,

On 27 February 2019, the Security Council welcomed the African Union’s “determination to rid Africa of conflicts and create conditions favorable for the growth, development and integration of the continent as encapsulated in its goal of ‘Silencing the Guns in Africa’ by the Year 2020.”

The global endorsement received by this commitment was not a surprise and is a good advocacy initiative for Africa. Half of the 14 United Nations (UN) peacekeeping operations are in Africa, where the UN also run political offices for conflict-prevention and peacebuilding activities. The presence of so many armed confrontations led the African Union (AU) to solemnly commit itself in 2013 “not to bequeath the burden of conflict to the next generation of Africans and undertake to end all wars by 2020.”

‘Silencing the Guns’ would promote prevention, management and resolution of conflicts in Africa. This is an important commitment “not only for what it aims to do, but also for what it says about the importance of African leadership and partnership with the global community,” stated Rosemary A. Di Carlo, the Under-Secretary-General during the debate aiming for the adoption of the resolution. She stressed the importance for the UN to support the AU in order to “silence the guns”.

The vision is ambitious and far from the reality of what is happening on the ground. However, even limited success would be a major boost for Africa, and especially for those six countries in their long and major conflicts: Democratic Republic of the Congo (DRC), Central African Republic (CAR), South Sudan, Mali, Darfur, and Somalia. In the Great Lakes region, there are 11 million displaced persons; over 3 million people have died in the Congo’s two-decade conflict (DPPA Politically Speaking).

The African Standby Force (ASF), promised since 2010, remains a dream. Meanwhile, external actors like the United States and France have established a meddling military presence in Africa, from the Sahel to Somalia. The most relevant African countries – Nigeria, South Africa, Algeria, Ethiopia, and the DRC – do not play a significant role in their sub-regions due to internal security and governance issues. Due to their abuse on the population and their lack of efficiency in defending the civil population, the UN’s peacekeeping operations in Africa are losing momentum and trust. The civil society and international NGOs, for instance, are asking the UN to withdraw their peacekeeping forces from the DRC. Therefore, even limited success of this new initiative will benefit Africa, but three actions are needed: funding, disarming, and ensuring justice and the rule of law.

Disarmament is a sensitive process that requires consistent funding. On July 2016, the AU asked its member states for a 0.2% levy on eligible imports to provide the AU the means to meet the challenge. The decision has been in force since January 2017, but no impact is yet in sight. Until 2017, only 67% of contributions to the AU were collected annually, with about 30 countries defaulting in one way or another (Silencing the Guns by 2020).

A second challenge is that groups in conflict ‘voluntarily’ surrender their arms and desist from re-arming claiming for their safety. Many African states are fragile and vulnerable to conflict and violence, affecting about 200 million people. These states are characterized by scarcity of resources, the need of public services, and at risk of slipping back into conflict. Civilians will only respond to a call for disarmament if they are guaranteed security and justice.

The third challenge: security and justice in the context of peacekeeping missions. The states have to operate with good governance, rule of law and respect for human rights. Unfortunately, the institutions responsible for delivering justice and security in fragile and conflict-prone states are often weak and dysfunctional (Silencing the Guns by 2020).

To increase the chances of success, the countries would need to integrate their national disarmament processes within the UN’s Office of Rule of Law and Security Institutions. This would increase trust in those who are called to surrender arms. The AU should encourage its member states to include the costs of Silencing the Guns by 2020 in their national budgets.

Advocacy for peace in Africa is a global issue. It cannot be limited to personal and charitable actions. Injustice and conflicts are to be addressed in a global approach including international organisms, states, and groups in conflicts. However, institutions such as the UN and AU established for this purpose cannot fail in promoting and building peace through justice.

See Silencing the Guns by 2020 and DPPA Politically Speaking

They give me bad for good and hate in exchange of love. Don't say that, brother! 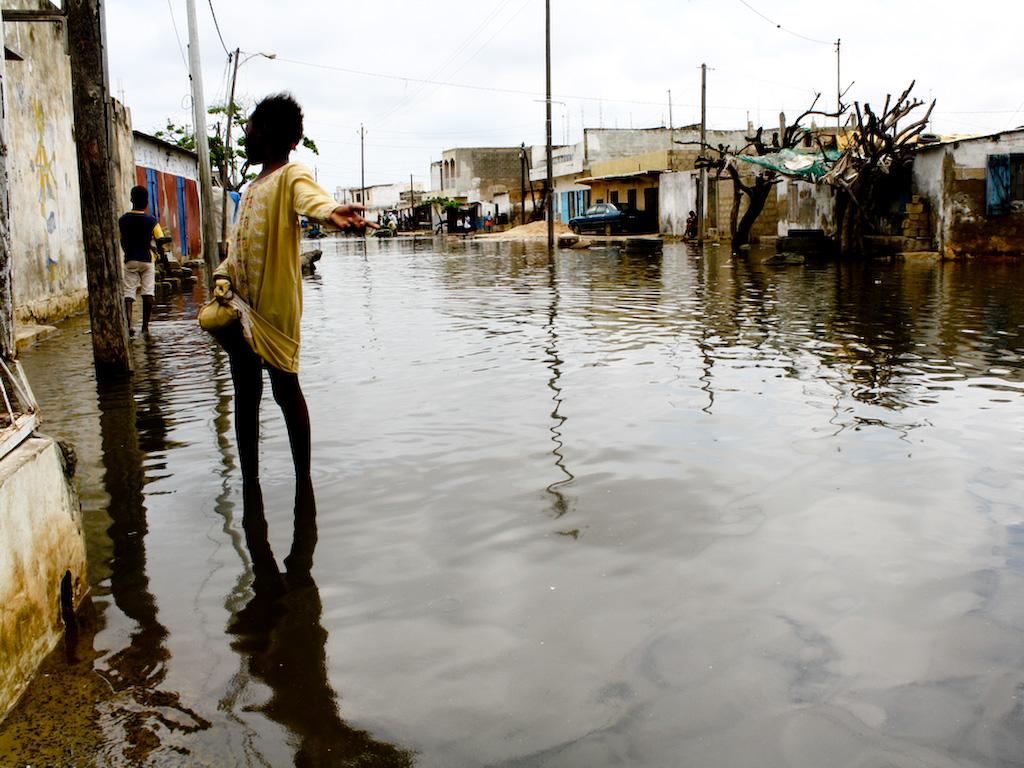