On 24 May 2015 Pope Francis signed Laudato Si’, the watershed encyclical letter that called the world’s attention to the increasingly precarious state of our common home. Five years on the encyclical appears ever more relevant. The multiple “cracks in the planet that we inhabit” (LS, 163), are too evident and detrimental to be ignored any more. Its fifth anniversary came in the midst of another watershed moment - a global pandemic – making the Laudato Si's message just as prophetic today as it was in 2015. 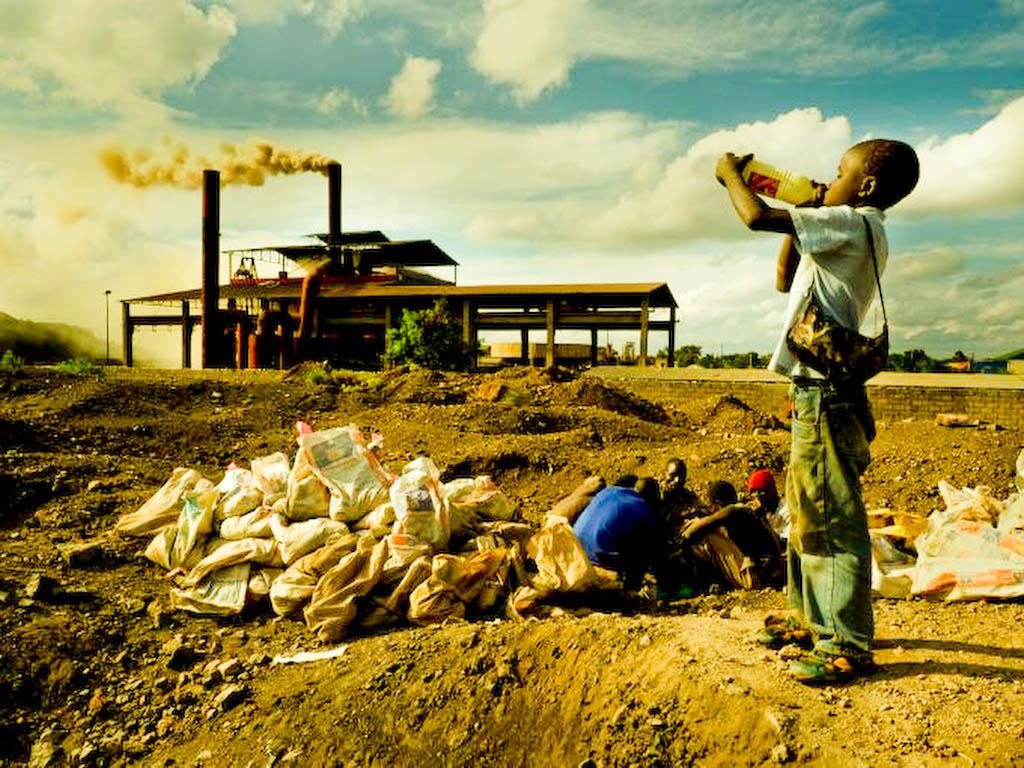 The 3rdGoal, Ecological Economics, is a complex one since it involves sustainable production, fair-trade, ethical consumption, ethical investments, divestment from fossil fuels and any economic activity harmful to the planet and the people, investment in renewable energy, and similar issues.

Further, the expression Ecological economics is somehow heterogeneous. Pope Francis in his encyclical does not use it. There he talks on Integral ecology and on environmental, economic and social ecology, the one that clearly respects any human and social dimension, making it synonymous with Ecological economics. He calls to take into account the environmental impact of any economic concrete undertaking (n. 140 number of Laudato Si), because the Economic growth, tending to produce ‘predictable reactions’ should be an economic ecology. ‘The protection of the environment should be an integral part of the development process and cannot be considered in isolation from it’ (n. 141). Pope Francis doesn’t make things any simpler introducing also the concept of cultural ecology, ‘with the patrimony of nature, there is also an historic, artistic and cultural patrimony” (n. 143) and the ecology of everyday life, “Authentic development includes efforts to bring about an integral improvement in the quality of human life” (n. 147).

Finally, the encyclical talks on Human ecology quoting Pope Benedict XVI who ‘spoke of an ecology of man, based on the fact that man too has a nature that he must respect and that he cannot manipulate at will’. The integral ecology, insofar, ‘inseparable from the notion of the common good” (n. 156) should be the backbone of Ecological Economics.

While in Laudato Si, ecology is the subject and economic its adjective, the LSGs reverses the expression making ecological adjective and economics subject. Maybe because Ecological economics is a stereotype expression coming from academic papers. Yale Insights, for instance, defines Ecological economics ‘a trans-disciplinary field.’ It's not ‘a sub discipline of economics or a sub discipline of ecology’, but ‘bridges across not only ecology and economics but also psychology, anthropology, archaeology, and history.’ Ecological Economics ‘addresses the relationships between ecosystems and economic systems in the broadest sense,’ according to Robert Costanza of Vermont University

An article published in The Conversation answering the question ‘What is Ecological Economics and Why Do We Need to Talk About it’ states, ‘Ecological economics recognizes local to global environmental limits. It ranges from research for short-term policy and local challenges through to long-term visions of sustainable societies. Ecological economists also consider global issues such as carbon emissions, deforestation, overfishing and species extinctions.’ This research brings back the International Society of Ecological Economics (ISEE) founded on 1990. It had three key principles:

Maybe, to understand what the 3rdLS objective calls for, the simplest way can be to look at the Economy of Francis. An article, New Economy describes 10 Innovative Approaches useful to understand also, what Ecological economics is.

1-. An Economy for the Common Good. It calls for working towards the common good and cooperation as value above profit-orientation and competition, which leads to greed and uncontrolled growth. See Website: Economy of the Common Good

2-. Social Solidarity Economy. It is an alternative to capitalism and other authoritarian, state- dominated economic systems. In it, ordinary people play an active role in shaping all of the dimensions of human life: economic, social, cultural, political, and environmental. See Intercontinental Network for the Promotion of Social Solidarity Economy

4-. A New Economics for Planetary Health. ‘A healthy relationship with creation is one dimension of overall personal conversion, which entails the recognition of our errors, sins, faults and failures, and leads to heartfelt repentance and desire to change (LS, 218). See, Learn more about Planetary Health

7-. Small is Beautiful - Rethinking Economics. This book brought critiques of mainstream economics to a wider audience during the 1973 energy crisis. It ranks among the 100 most influential books published since World War II. See, 30 Minutes film: Small Is Beautiful, and The New Economy Coalition.

8-. Towards a new Eco-Social World Economy. A green and inclusive global economy is the key for a sustainable future. See, A Better Governance for a Better Future, a paper dealing with the issue of whether a sustainable future for humankind can be reached or not, and Global_Marshall_Plan_Initiative.pdf.

9-. To Have or to Be? - A new blueprint for mankind. The actual economic system is determined by the question: What is good for the growth of the system? The question should be, What is good for people? See Erich-fromm-to-have-or-to-be.pdf

10-. The Economics of Good and Devil - The Mephisto Problem. If Mephisto, the well-known figure from Goethe's ‘Faust,’ could make our economic laws, his goal would be to damage the human race as much as possible, as he says at one point, "You know how we, in deeply wicked hours, destroy the human race”. 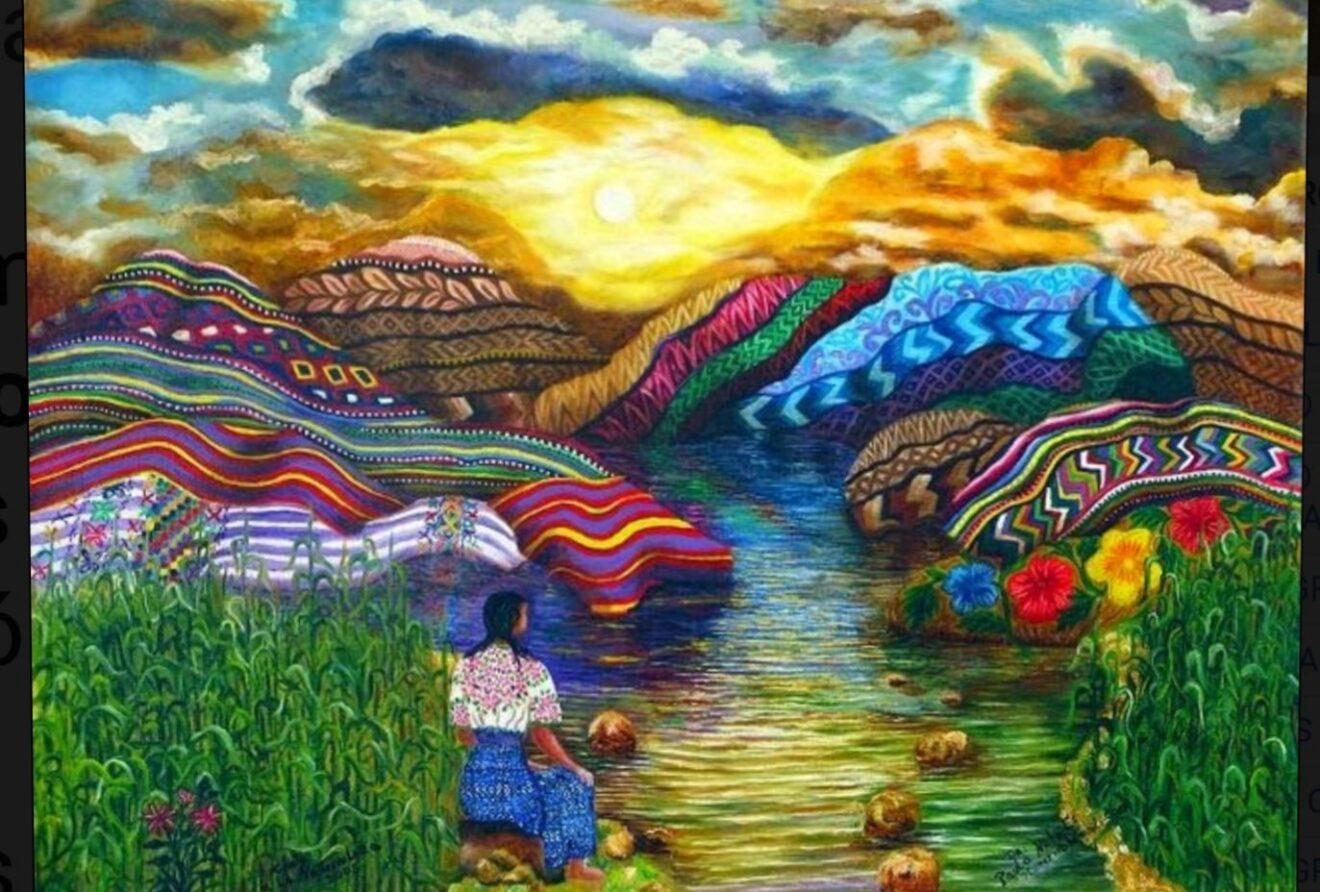 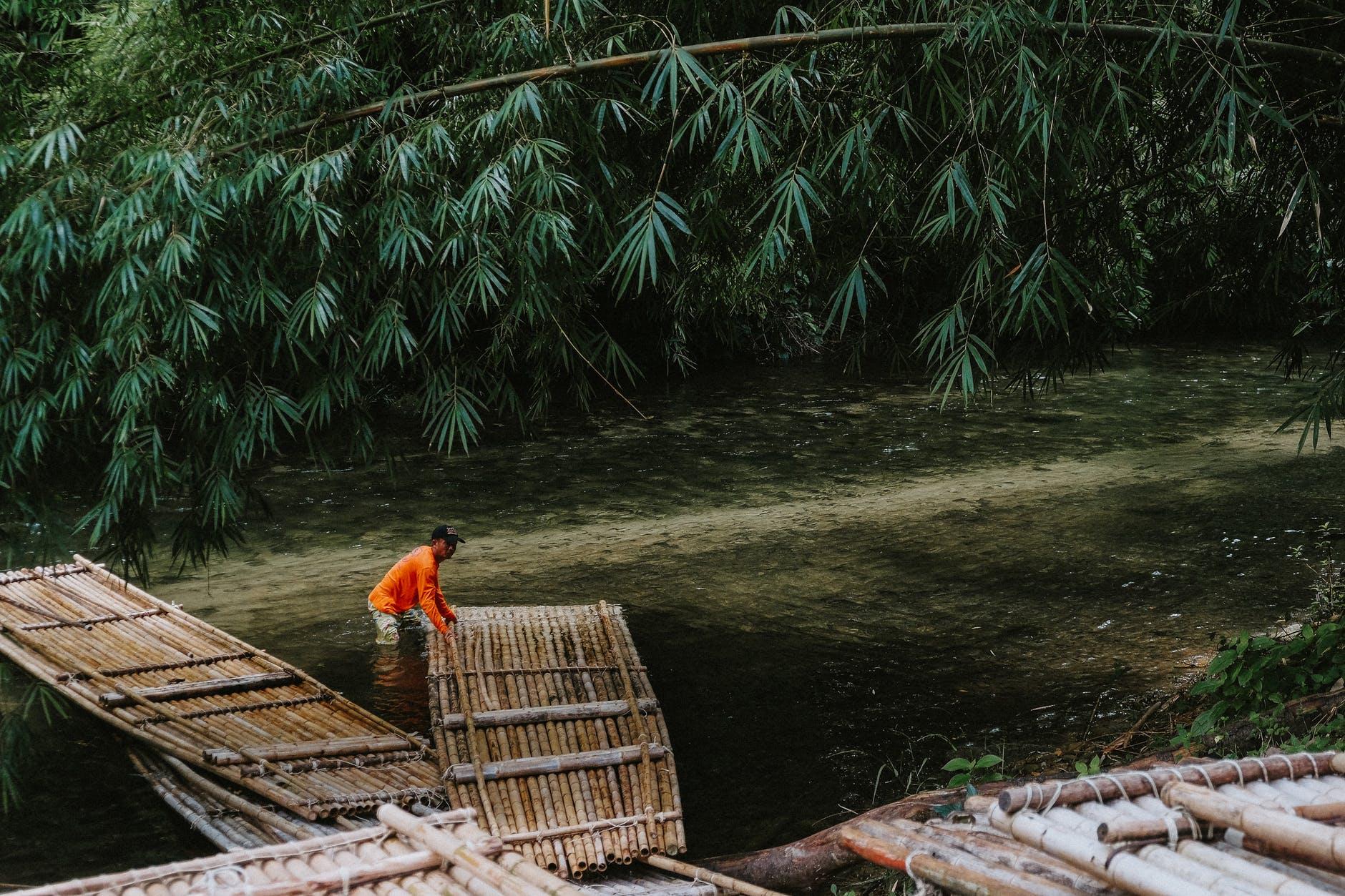 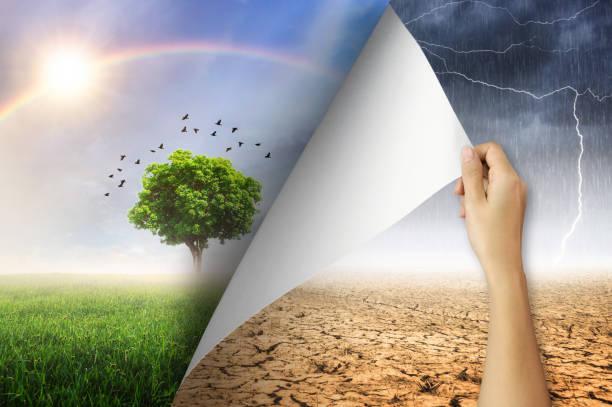 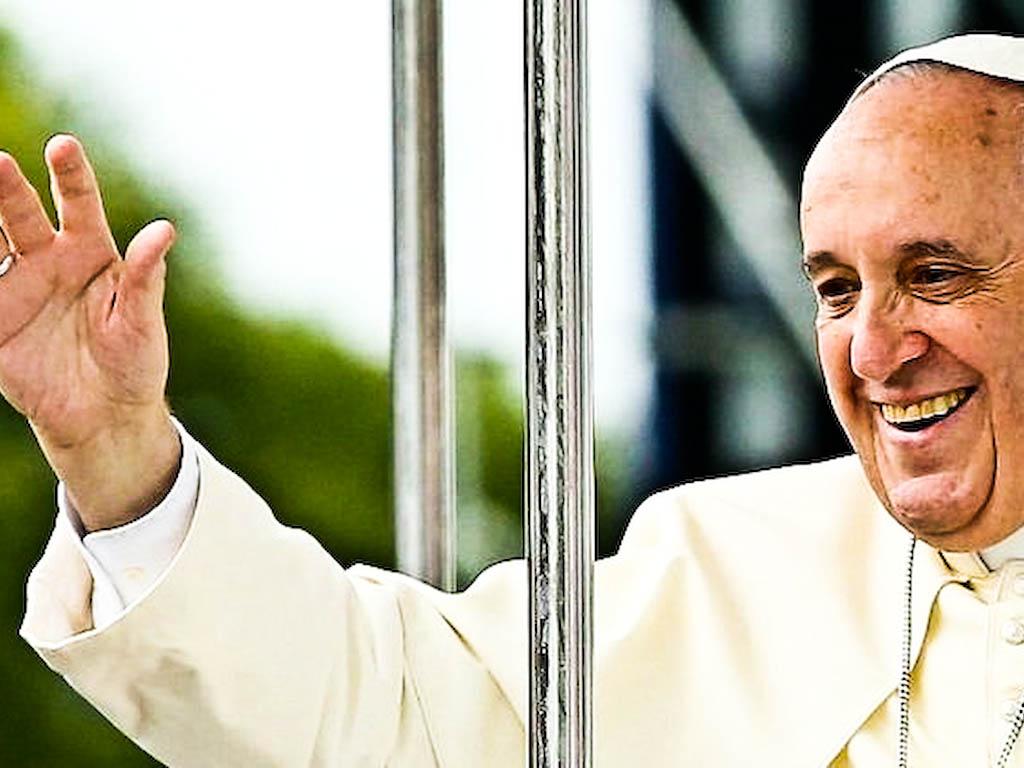 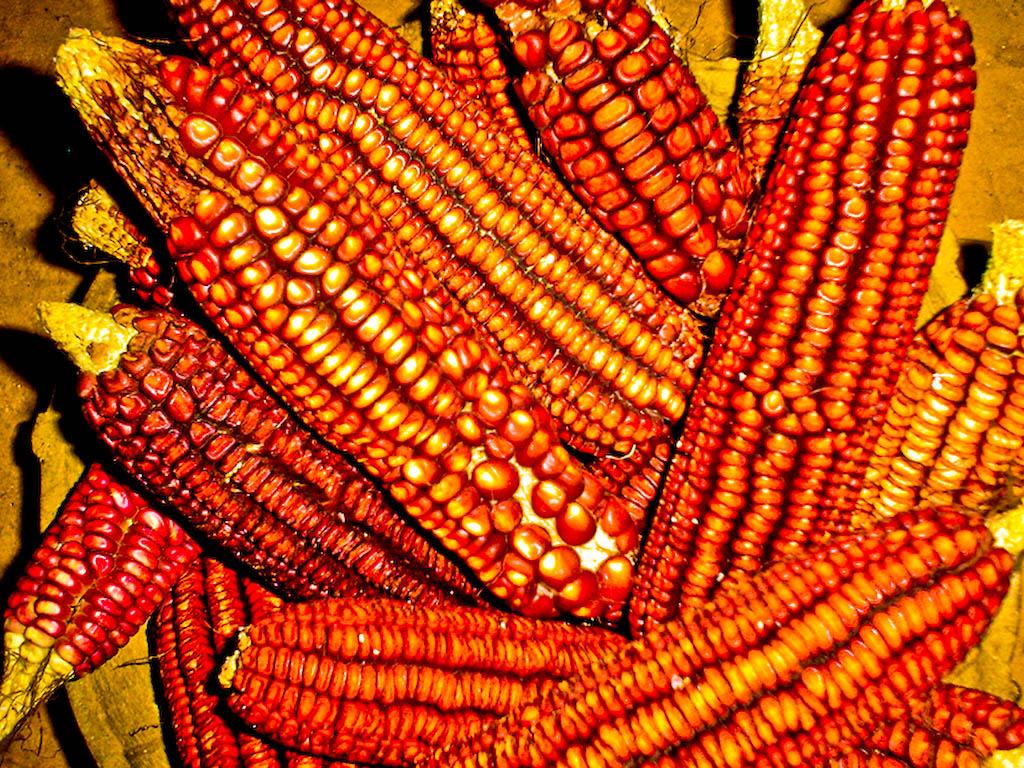 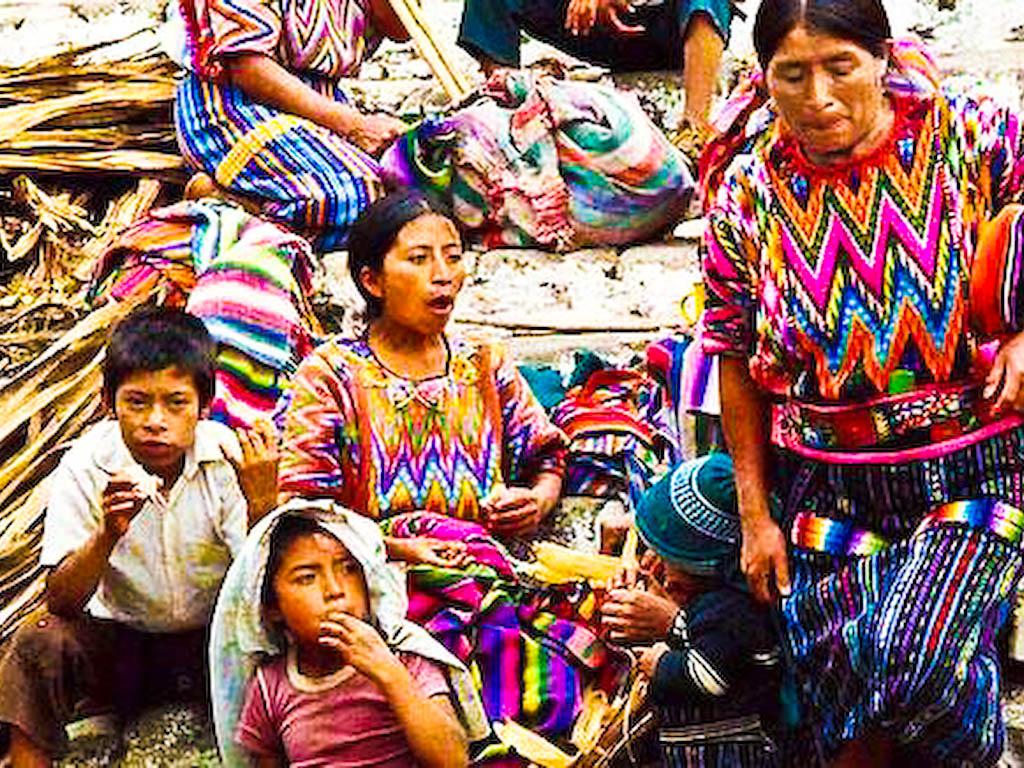 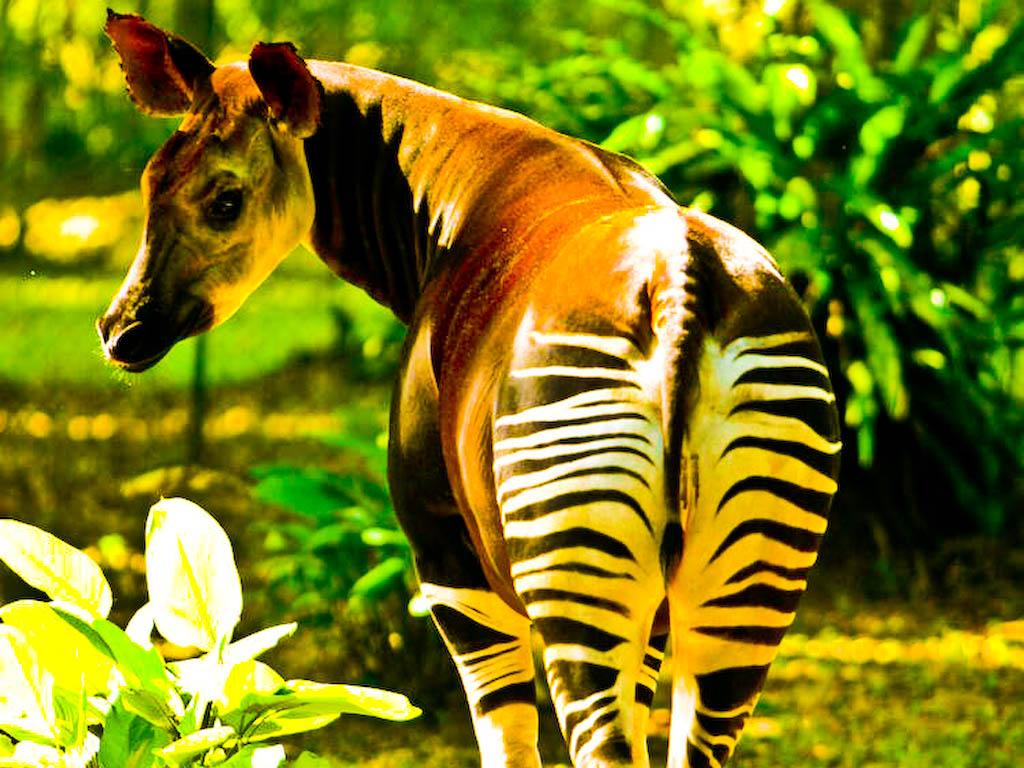 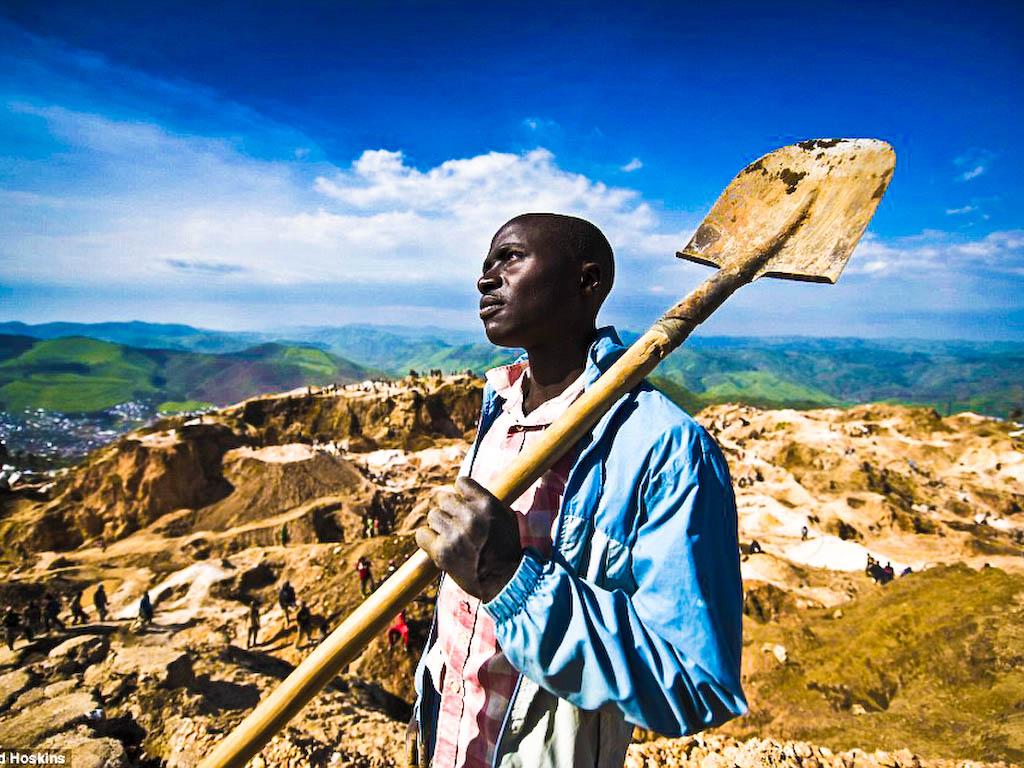 Pope Francis, Ecumenical Patriarch Bartholomew and the Archbishop of Canterbury Justin Welby join forces for the first time in an urgent appeal for the future of the planet. For the first time, they [...]