A French song, with subtitles: it talks of what Monsanto is, “The world leader of the chemical and agricultural industry.” It produces GMO (Genetically Modified Organism).   “It is said to have   bloody hands”. 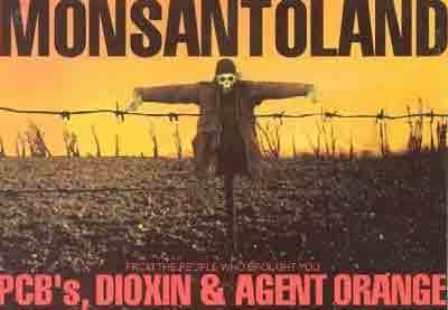 This United States multinational company, supported by its government for its political links, is always ready, to play “the murder roll, to sow the hatred and make suicides grow like seeds”: it is the “GMO and pesticides, and the queen of death’s patent”; it “drinks the people’s blood.” With controlling the seeds, it is controlling the food. Very soon, all will depend on its seeds. This is its strategy, “more powerful than weapons, more powerful than bombs. Its advice: “Keep in mind that all these GMO’s that Monsanto patents, are nothing else than a rope at the farmers’ neck, a rope that I hold as a leash, a rope at humanity’s neck.” To know more about this threat, that dooms our world, read the excerpts below and click on their links.

Did you know for instance that Egypt went to a legal battle to regulate Monsanto’s GMOs issue? In 2008, Egypt reached an agreement with Monsanto Corporation to import, grow and sell the companies genetically modified maize. The first shipment of 70 tons arrived in Egypt in December 2010 and was planted without restriction. The second of 40 tons arrived in January 2012, but was seized by the Ministry of Agriculture because it was not properly approved.

Meanwhile five million Brazilian farmers are locked in a lawsuit with biotech giant Monsanto, suing for as much as 6.2 billion Euros. They say that the genetic-engineering company has been collecting royalties on crops it unfairly claims as its own. Monsanto unfairly collects exorbitant profits every year worldwide on royalties from 'renewable' seed harvests.

In Mexico, progressive small farmer organizations scored a victory over Monsanto will to monopolize seed and food patents. When the corporation pushed its bill to modify the Federal Law on Plant Varieties through the Committee on Agriculture and Livestock, organizations of farmers from across the country sounded the alarm. The farmers joined to pressure legislators and achieved an agreement with the legislative committee to remove the bill from the floor.

In the United States, Monsanto was seeking to validate its patents on genetically modified seeds and to prohibit any company from suing those whose crops become genetically contaminated: it has been brought to federal court by a landmark lawsuit. As Justice Story wrote in 1817, to be patentable, an invention must not be injurious to the well being, good policy, or sound morals of society. The Public Patent Foundation filed suit on behalf of 270,000 people from 60 organic and sustainable businesses and trade associations, including thousands of certified-organic farmers, arguing the invalidity of any patent that poisons people and the environment, is not useful to society.

For defending themselves from this new colonization, residents in the village of Kathulumbi in Kenya are building a seed bank to strengthen biodiversity and access to uncontaminated seed varieties. Traditional staples like cassava and millet have been largely replaced by genetically modified varieties of magic maize seeds. By preserving traditional seed varieties, villagers in Kathulumbi want to make seeds affordable, sustainable and more nutritious than their genetically modified counterparts.

Award-winning French journalist and filmmaker Marie-Monique Robin is the author of: “The World according to Monsanto, is Pollution, Corruption and the Control of Our Food Supply” and the creator of the film by the same name. “What Marie-Monique Robin most effectively documents are the perverse effects - the moral, social, technological, economic and market failures - of Western society’s economic organization, most specifically with respect to science and the products of science and, ultimately, with respect to the preservation of the public commons and human life on the planet.” (Leslie Thatcher)

Listen to the song in French: Les véritables bourreaux. 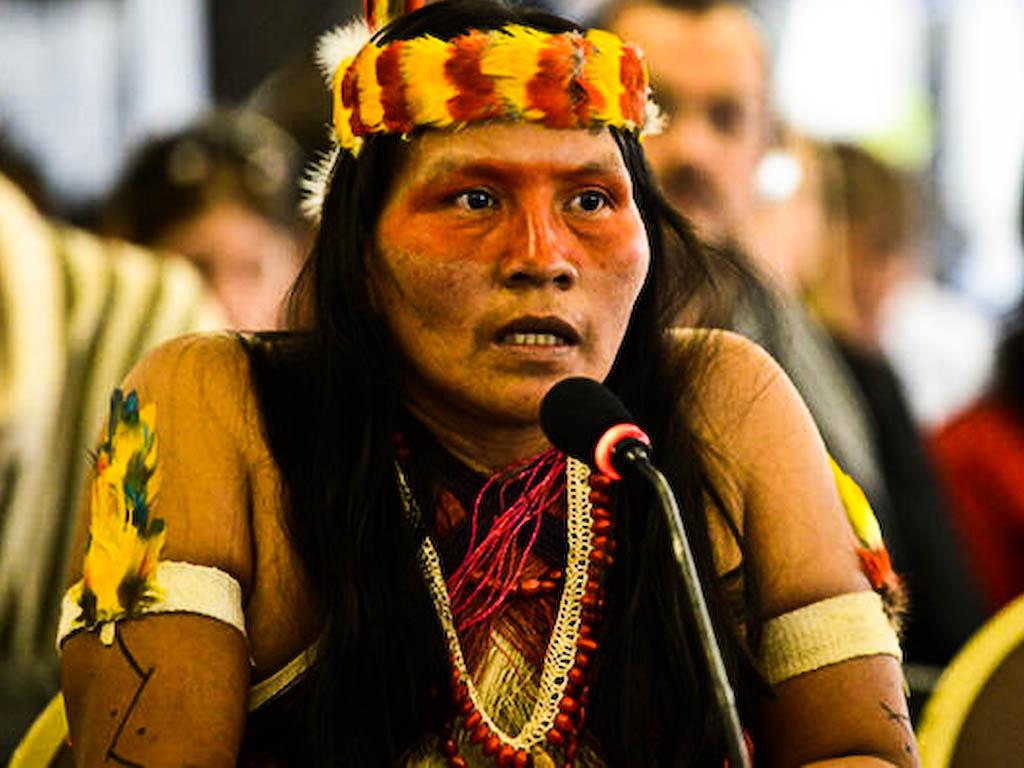 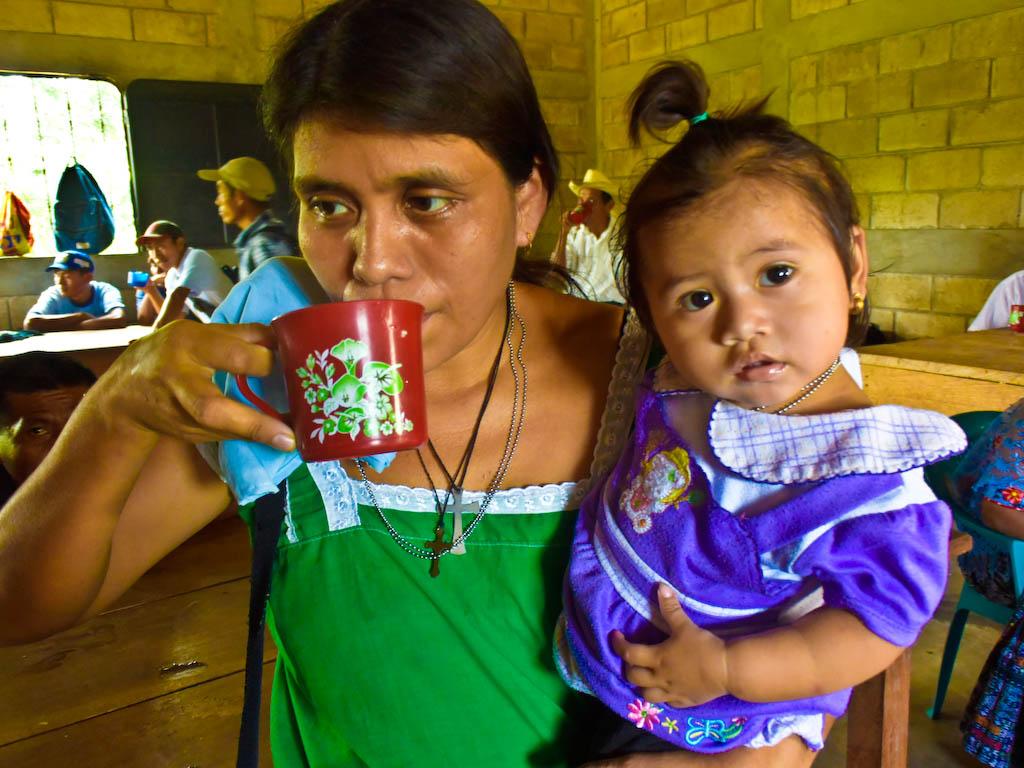 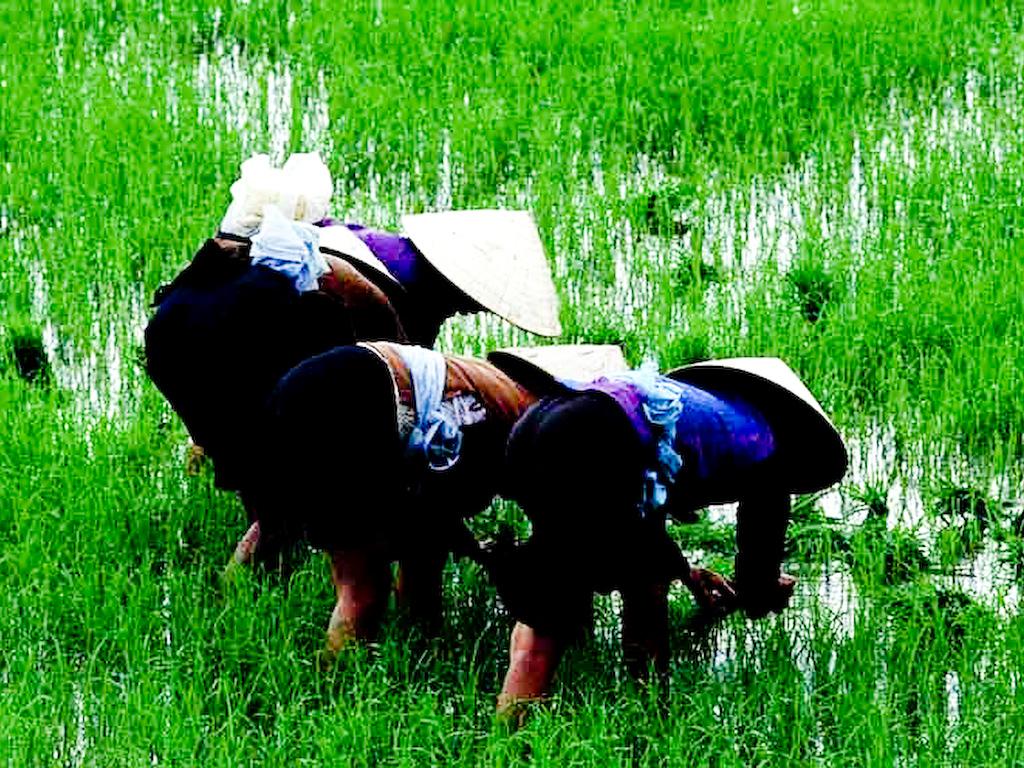 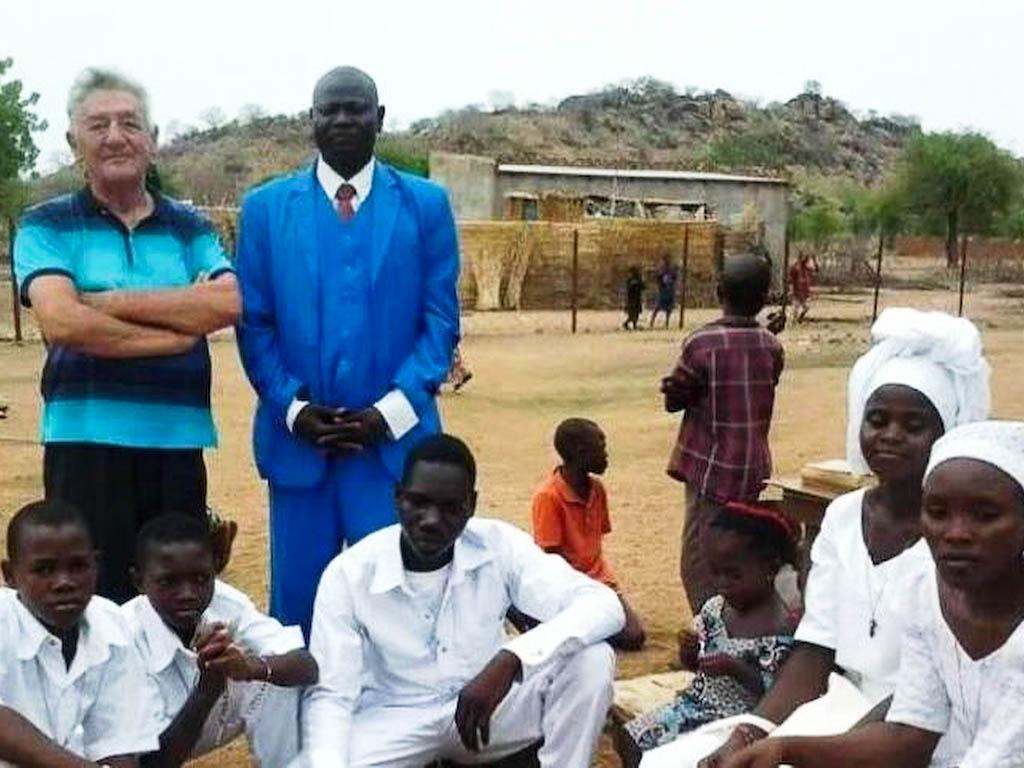 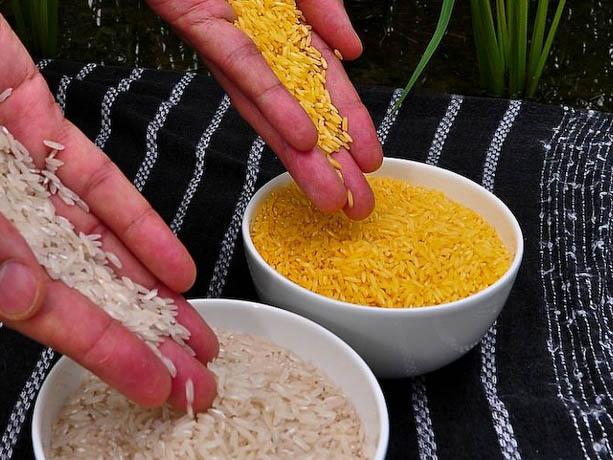 They present it as the archetype of the "good transgenic" because it is a rice that presents a precursor of vitamin A, whose lack is a significant weakness for many people suffering from [...]
Right to Land, Right to Peace in the West African Great Lakes Region 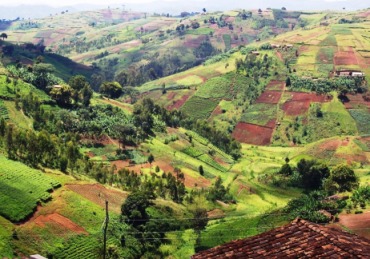 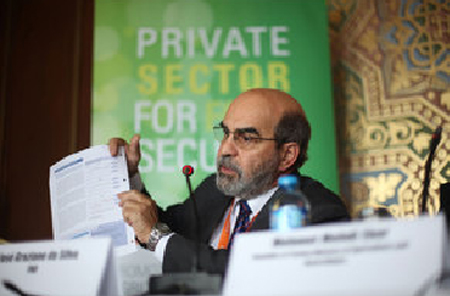