Women with equal work as men are paid lower in dozens of countries, and only 12 advanced economies have fully equalized development rights and opportunities for both genders.

Approximately 2400 million working-age women in the world do not have equal opportunities as men, with legal barriers that prevent them from fully participating in the economies of 178 countries, a study released by the World Bank concluded.

Globally, "the gap between the expected incomes of both men and women over their lifetime is $172 trillion, almost twice the annual global gross domestic product (GDP)," said Mari Pangestu, managing director of development policy and partnerships at the institution.

In 86 countries, women face some form of work restriction, and 95 do not guarantee equal pay for work of equal value.

Women still have access to only three-quarters of the rights accorded to men, which translates into a total score of 76.5 out of the 100 points that would indicate the existence of full legal parity.

Only 12 countries, all members of the Organisation for Economic Co-operation and Development (OECD, from industrialized or emerging economies), have legal gender parity, according to the study.

The study finds, however, that, despite the disproportionate effect that the COVID-19 pandemic has generated on women's lives and livelihoods, 23 countries reformed their laws in 2021 and "took much-needed steps to promote women's economic inclusion."

In Latin America and the Caribbean, women have access to less than three quarters of the legal rights granted to men, and of the 32 economies in the region, only 2 enacted reforms in 2021.

Argentina explicitly counted childcare absence periods in retirement benefits, and Colombia became the first country in the region to introduce paid parental leave, with the aim of reducing discrimination against women in the workplace.

The Middle East and North Africa and Sub-Saharan Africa regions showed the most significant improvements in the Women, Business and Law index, although they continue to lag behind other parts of the world.

Gabon is notable for having introduced extensive reforms to its civil code, and for having enacted a law on the elimination of violence against women. This country's score increased from 57.5 in 2020 to 82.5 in 2021.

The East Asia and Pacific region "continues to reform its legislation in favor of gender equality, but at a slow pace," according to the report.

Two East Asian economies enacted reforms last year. Cambodia introduced an old-age pension system that equalized the ages at which both men and women can retire with a full pension, and Vietnam removed all work restrictions for women.

In South Asia, women have access to only two thirds of the rights granted to men. Only one economy in the region implemented reforms: Pakistan removed restrictions on night work for women.

Advanced economies continue to make progress across the study's indicators, with Spain, Greece and Switzerland reforming their laws in 2021, all focused on improving paid leave for new mothers and fathers.

Advocating for shared parental leave, Carmen Reinhart, Vice President and Chief Economist at the World Bank Group, said, "Women cannot achieve equality in the workplace if they are in an unequal position within the household."

“That means leveling the playing field, and making sure that having children doesn't prevent women from fully participating in the economy and realizing their hopes and aspirations,” she added.

Photo. Women with the same job as men are paid less in dozens of countries, and only 12 advanced economies have fully equalized development rights and opportunities for both genders. © Edwin Torres/New Jersey Governor 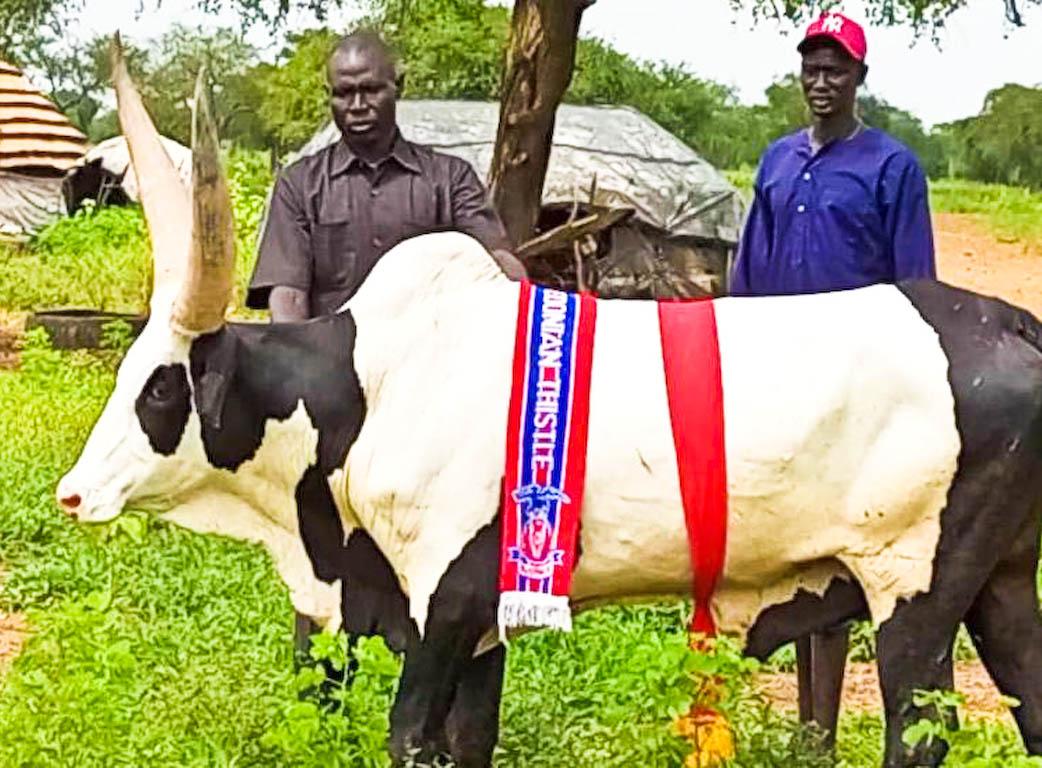 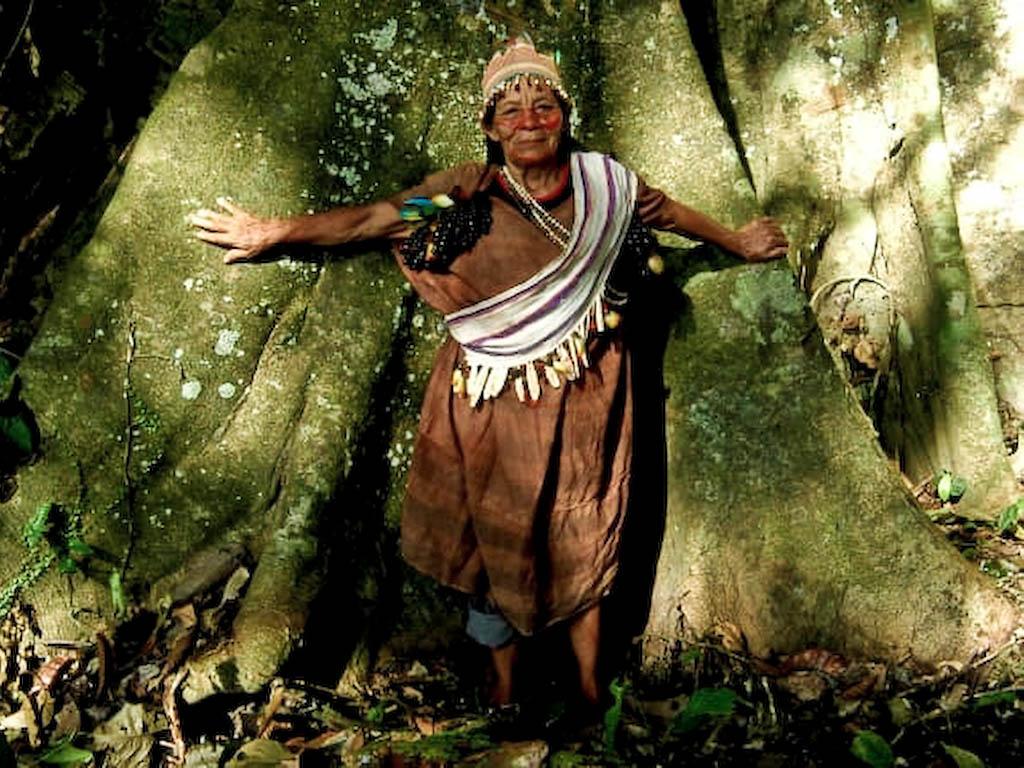 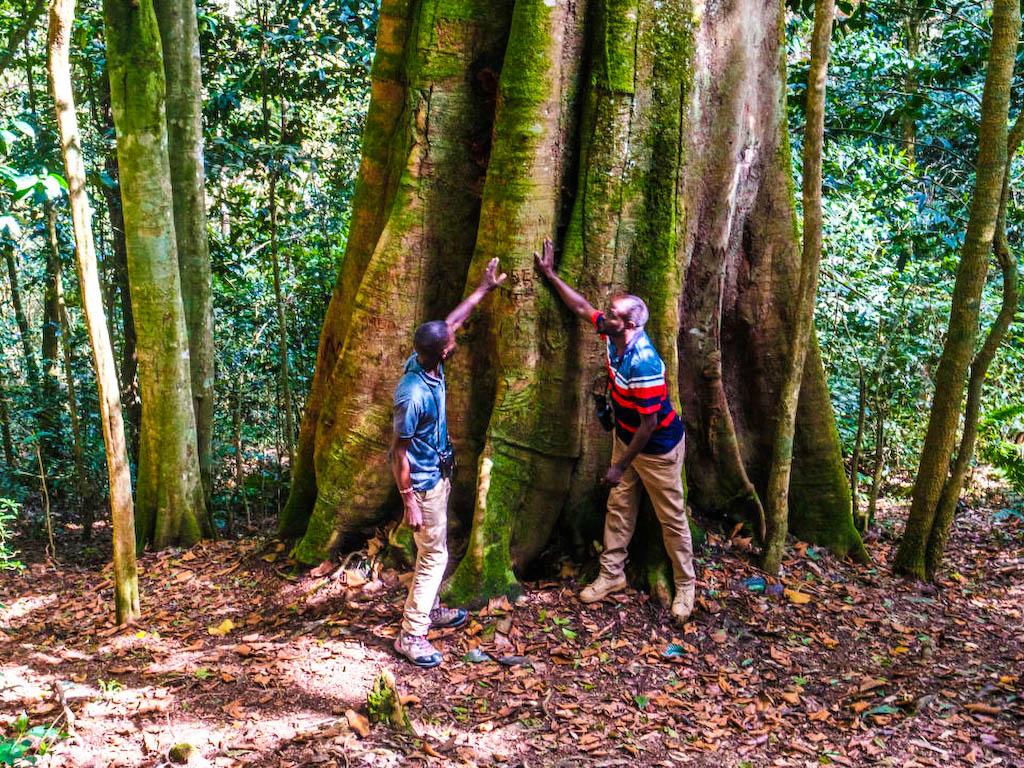 At the International Union of Women Superiors General Plenary Assembly held in Rome in May 2016, the Pope was asked if there was any impediment to including women among permanent deacons, as was the [...]
UN Member States must not walk away from treaty on business and human rights