New law highlights dark side of ‘do good’ tourism. Australia has just become the first nation in the world to recognize that the trafficking of children into orphanages is a form of modern slavery. Passed last month, the Modern Slavery Bill also focuses on the role that tourists who support orphanages unwittingly play in enabling child abuse and exploitation. 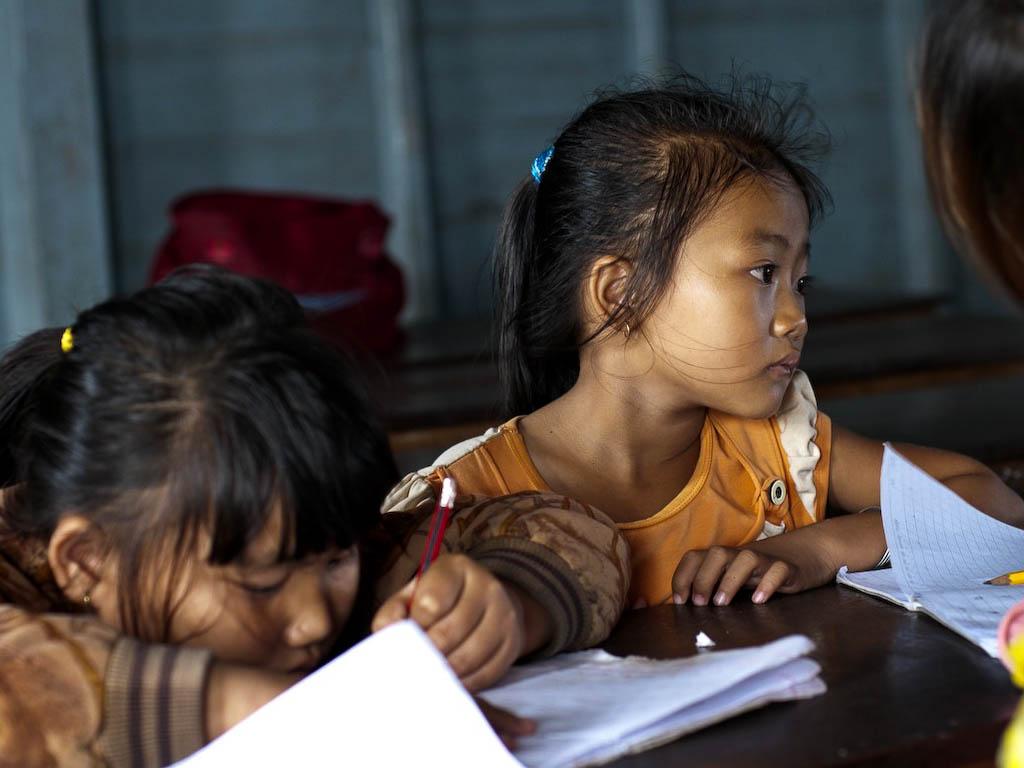 The legislation, which came into effect on Jan. 1, requires large travel companies, educational institutions, and other entities to publish reports on what they do to assess and address modern slavery risks in their supply chains, including orphanages.

About 80% of the 8 million children in orphanages worldwide actually have at least one living parent. But in some countries, families can be persuaded to hand over their kids to orphanages with promises of food, education, or medical care. While caring for children in institutions is regarded as a thing of the past in places such as Australia and the United States, orphanage numbers have been on the rise in several poorer nations, such as Uganda, Nepal, and Indonesia.

Tourists who fund these places, by making donations or paying to volunteer their services, think they’re making a positive contribution. They may unwittingly be perpetuating what Australian Sen. Linda Reynolds has described as the perfect 21st-century scam.

Many orphanages use children to raise money by performing shows or interacting with visitors. Few have child protection policies and procedures, and visitors have unfettered access to vulnerable kids. Children are often forced to work and are abused in other ways.

Orphanages in Cambodia are all foreign-funded. A 2017 Australian parliamentary inquiry that led to the Modern Slavery Bill heard the harrowing story of a Cambodian woman named Sinet Chan, who was placed in an orphanage when she was 9 years old, after her parents died.

“The orphanage got its funding from the tourists, and when the tourists came we need to perform for them to make them happy, like singing a song, playing a game, learning English and Japanese,” she told the inquiry. “Sometimes [the tourists] would buy us some clothes or food, but we were not allowed to keep them. The director of the orphanage would take them back to the market and sell everything. At the time, performing felt like working, for me. We were also forced to work at the director’s rice field and at his fish farm.”

Chan told the inquiry that she was sexually abused, that the orphanage provided no drinking water or medication, and that food was scarce. “Often, we would catch mice to eat,” she said. “I used to like it when volunteers came to the orphanage; they would play with us and sometimes buy us some food. But it was even more terrible when they left every time. It felt like we were being abandoned.”

Chan is now an ambassador for Cambodia Children’s Trust (CCT). It was founded by Australian Tara Winkler, who rescued Chan from the orphanage in 2007. CCT now works to return children in orphanages to their family or place them in the care of other families.

“Exploitation of children in orphanages doesn’t just relate to the corrupt orphanages, because children are harmed in all orphanages, in all forms of institutional care,” Winkler told the Australian inquiry. “Over 60 years of international research has shown us that children who grow up in institutions, even the very best institutions, are at serious risk of developing mental illnesses, attachment disorders, growth and speech delays, and many will struggle to reintegrate back into society later in life.”

CCT is part of a network called ReThink Orphanages, founded by another Australian, Leigh Mathews. The network has been helping companies such as Projects Abroad, Intrepid Travel, and World Challenge withdraw from the orphanage tourism business.

“I’d like to see how [nations such as Australia] look at supporting countries where this is an enormous problem and acknowledge we have been a big part of creating it and perpetuating it, and what can we do to support government in-country to implement policy and regulation around how they can address this,” Mathews said.

Volunteer tourism has become increasingly popular in recent decades with people looking to enhance their travel experience by doing some good. It’s a $2 billion industry. Reformed voluntourist and New York-based writer Pippa Biddle is an incisive critic of voluntourism, including where it involves orphanages.

“You have adventure , you have your own development, you have self-gratification, and you have this weird thing called giving back,” she said. “The reality is, change is not visible in a day or a week or year, in the period of our weekend or a holiday, or summer break.”

She says that kind of short attention span can result in overlooking harm that may be caused. “And, in this case, the action is endangering children.”

The Australian legislation only applies to organizations with an annual turnover of at least $100 million and does not include penalties for noncompliance with reporting requirements. These limitations will be reviewed in three years. It remains to be seen what real impact the new law might have. Mathews considers it an enormous step forward, but says there’s much more to be done. She would like to see, for example, government policies to say schools and universities should not visit or fundraise for orphanages, and regulatory mechanisms to stem the flow of money, people, and resources out of a country into overseas institutions.

Australia is, nevertheless, at the forefront of efforts to protect children from exploitation in orphanages and to educate tourists. A government-sponsored Smart Volunteering campaign earlier this year reached a large audience.

“It has been impressive to see how much of the research about issues of voluntourism more broadly, and orphanage tourism, has come out of Australia,” said Biddle. “There is clearly a very active conversation , it’s got attention. This is not a conversation in the United States. There is a debate around volunteering, but it’s not nearly in the same place.”

ReThink Orphanages has recently established hubs in Europe and North America to continue to raise awareness of the issue. Testimonies from former orphanage residents, such as Chan, add a powerful voice to the discussion. “It is not easy for me to tell this story, but I don’t want you to feel sorry for me,” Chan told the Australian inquiry. “It is important for people to know about the abuse and exploitation in orphanages. I would like to urge people to stop supporting, donating, or volunteering at the orphanage. Your kindness and generosity can help solve this problem if you have organizations where people are supported to stay with their families.”

Mouin Rabbani, Senior Fellow at the Institute for Palestine Studies, says: “This crisis must be resolved on an accelerated schedule in accordance with proper organisational procedures, both for [...]