Forests, biodiversity and the climate are under threat from a major hydropower project in the Democratic Republic of the Congo (DRC), which is linked to international banks and investors, but opposed by local civil society activists.

Our investigation analyses leaked reports and diplomatic correspondence, and shows how the Sombwe Dam project threatens forests and rare species of animals in Upemba National Park, in order to power the region’s copper and cobalt mining belt.

Large swathes of tropical dryland forest would be flooded to create a reservoir up to one billion cubic meters in size. Not only would this project have a disastrous impact on a vital habitat by flooding part of the park, but it also appears to be in violation of Congolese conservation law.

Upemba National Park, one of Africa’s oldest national parks, has come under severe pressure in recent years. Successive waves of poaching have left local wildlife populations “hanging by a thread”, according to conservationists. Park rangers have faced repeated and deadly attacks from local Mai-Mai militias.

The Sombwe dam project intensifies these pressures, and may pose the greatest environmental threat to the park to date. The proposed flooding of forests may also lead to over a million tons of dangerous greenhouse gas emissions and lost carbon storage according to an analysis for Global Witness, and comes against the backdrop of a number of high-profile international pledges to curb deforestation.

The Sombwe dam would be a great detriment to one of the DRC’s largest protected areas and to the rare animal and plant species found there. It also risks depriving certain communities in the region, who live chiefly from fishing, of their main livelihood. The Congolese authorities should call a halt to this project.

The project comes against a backdrop of recent high-profile pledges on deforestation, emissions and biodiversity made at the COP26 climate summit in the UK, and the 2021 UN Biodiversity Conference in China.

While hydroelectric dams are widely seen as a ‘green’ way of generating renewable energy, they are not without their risks. When tracts of forest are submerged in the process, this can lead to the release of large quantities of methane, a greenhouse gas 28 times more damaging than carbon dioxide.

Our investigation shows that, in order to make good on the pledges on deforestation made at COP26, financial institutions need to do proper checks on the environmental impacts of the projects they back, even if those projects are nominally ‘green’.

We are calling on dam builder PowerChina, and on banks that provide it with billions of dollars in financing, to push for a review of the Sombwe project due to environmental risks. Specifically:

To deliver on their pledges to tackle deforestation, biodiversity loss and reduce emissions, governments should back rules requiring financial institutions to do proper checks on the environmental, deforestation and human rights impacts of the projects and companies they are funding.

This would ensure that they do not finance or facilitate projects, which could have a devastating impact on the environment, biodiversity and the global climate, including dams in national parks.

DR Congo: The dam that threatens one of Africa’s oldest national parks 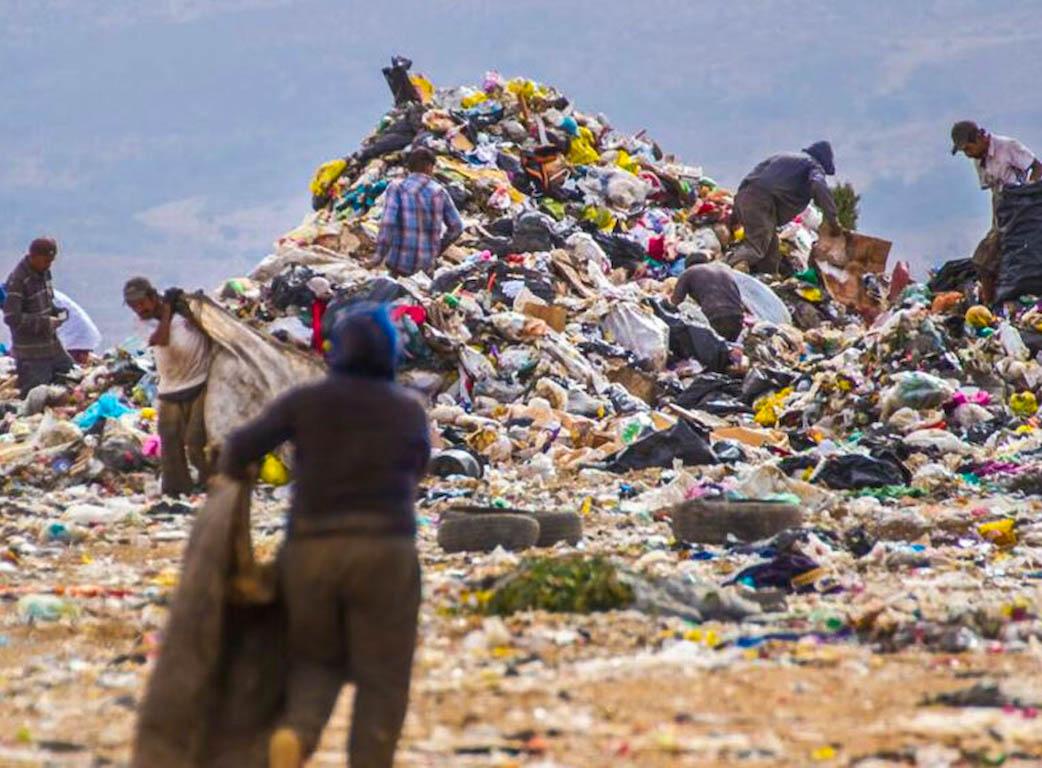 Every year, millions of tons of plastic waste leave the United States, by sea or land, bound for Latin American countries to be recycled, in theory. But a group of civil society organisations in [...]
Religions Worldwide Call for End to Fossil Fuel Projects and Just Transition 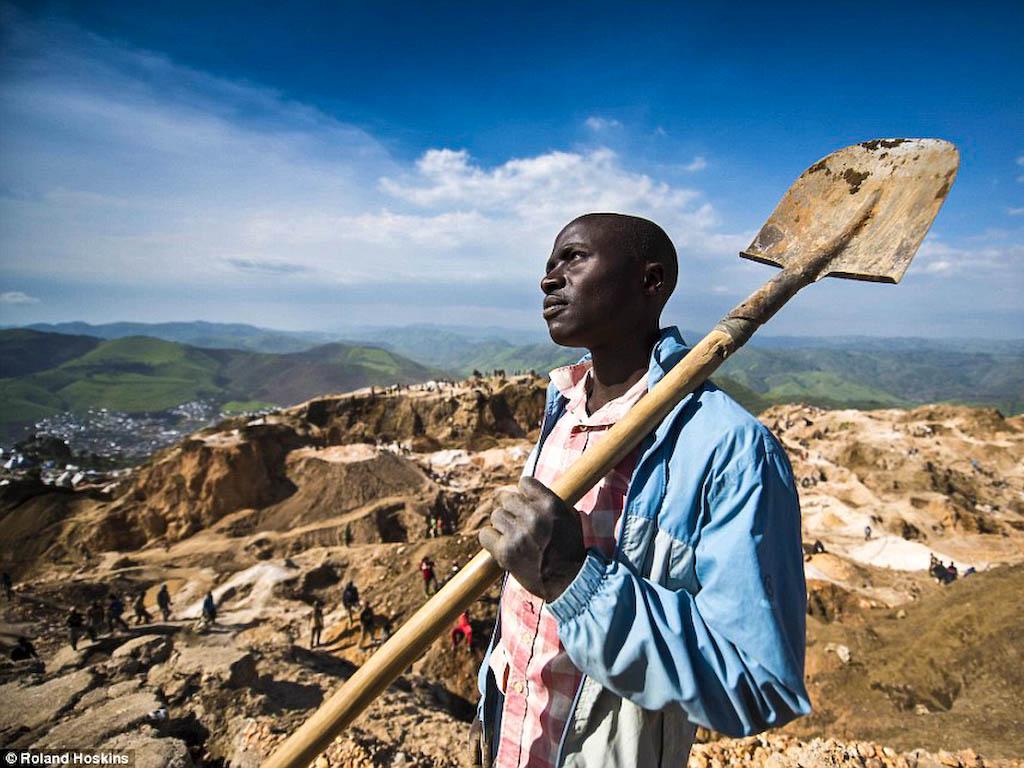 As leaders across diverse religious and spiritual communities around the globe, we call on governments to develop and implement a Fossil Fuel Non-Proliferation Treaty.  We have been granted a [...]
5G and 6G networks: Social and environmental implications of hyper-connectivity 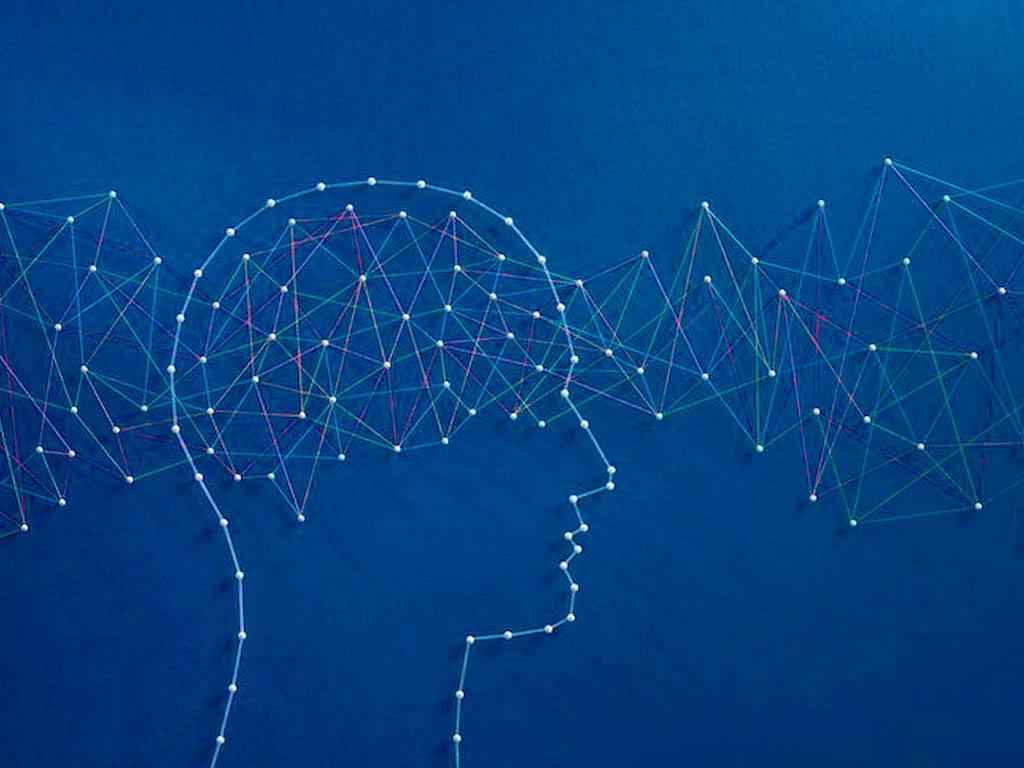 Dear brothers and sisters! “Listen to the voice of creation” is the theme and invitation of this year’s Season of Creation. The ecumenical phase begins on 1 September with the [...]
Yasuní National Park: between exploitation and conservation

Pope Francis on September 7, 2021, co-signed, with Patriarch Bartholomeus 1st, Primate of the Orthodox Church of Constantinople and Dr. Justin Welby, Primate of the Anglican Church, a message on the [...]