First fruits of the campaign: “Let’s not export our problems”

In April 2019, AEFJN participated in a series of activities organised by our platform of civil society organisations. The activities aimed at making more known the difficulties of both the European and African dairy farmers while at the same time making demands for policy adjustments to reduce them[1]. It was a well received and attended program of activities that provided opportunities for both sides to go beyond their blame games to hear the other differently and come to understand the underlying common problem. 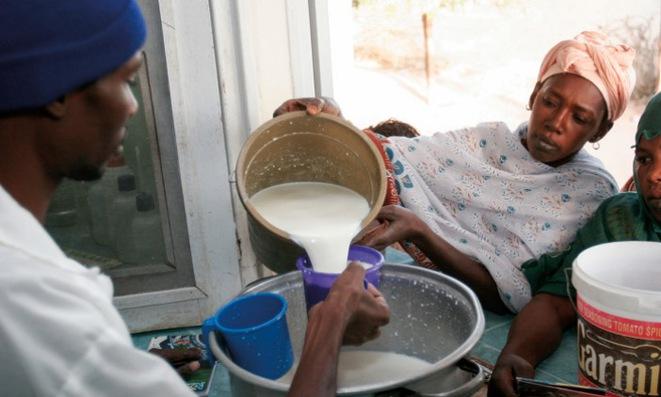 The negative impact of the excess milk production on West African milk producers which is the subject of this campaign is a symbol of the difficulties encountered by many other agricultural sectors in Africa. At the root of the imbalances and abuses is the framework set by the European Union’s agricultural, trade and development policies, namely the Common Agricultural Policy (CAP) which decided to abandon milk quotas and provides hidden support for low-cost exports through its system of subsidies; the trade policy brings together players with unequal weight through negotiations agreements and endorses customs tariffs that are disadvantageous for the weakest and development policy which does not support development projects for the local milk sector.

the new European Commission, the actors of the “Let’s not export our problems” campaign asked questions to find out the intentions of the European executive regarding the scandal of the export of palm oil-fat-filled milk and, more generally, the development of sustainable local agricultural sectors. The results are: the establishment of a tool for monitoring exports of palm-oil-fat-filled milk powder; the inclusion of the campaign in the political agenda; the opening of a dialogue with the European Commission.

As a result of the various exchanges between the campaign actors and the European Commission services, the later has created a specific tariff line for skimmed milk powder re-fattened with vegetable fats blend (VFB). In concrete terms, the aim is to keep a monthly record of the quantities of powder-VF blend exported by the European Union and to identify the countries of export but also to make these data public. This specific tariff line will thus make it possible to have precise and official information on the state and evolution of trade in this product from the European Union. The effective implementation of this new tariff line was planned to take place from 1 January 2020; it is therefore to be followed. The first figures will be available a few months later. This is a real step forward in terms of transparency, following one of the campaign’s recommendations. To date, there has been no tool for monitoring exports of milk powder re-fatted with vegetable fats. For those involved in the campaign, this is also an important victory, as it will make it possible to shift the debate from figures to solutions. But it also shows that the European Commission recognises the importance of the issues at stake.

At an internal seminar of the European Commission’s Directorate General for Development Cooperation (DG DEVCO) for its staff, the presentation of DG TRADE (Trade) on the theme “Trade and sustainable food systems” ended with the visual of the campaign, without the presence of a member of the coalition.

Several meetings took place during September and October 2019 when representatives of West African livestock farmers visited Belgium. Several MEPs were met and showed a real interest in the subject. A meeting at the European Commission brought together officials from the three most important Directorates-General for the campaign (DEVCO, AGRI and TRADE) at a very busy time for the Commission, which shows a real openness to dialogue. The Commission promised to invite European dairy producers to take part in this dialogue and expressed great interest in the forthcoming study on nutritional aspects. Exchanges are continuing between the campaign actors and the Commission on this last point.

This symbolic victory shows that our tools have, at the very least, got the campaign messages across. These are three victories that have certainly been achieved, but they are far from being enough. The question of the coherence of European policies, not only with the major objectives set by the Commission but also with each other, is fundamental for the development of peasant agriculture in the South.[2]

As it has been stressed many times in this campaign, policy coherence is very much needed. Indeed, the European Union’s agricultural, trade, environmental and development cooperation policies, if they are made consistent, should make it possible on the one hand to reduce milk production in Europe and thus increase the income of farmers, and on the other hand to ban the import of palm oil for re-export mixed with skimmed milk powder to West Africa, to the detriment of the development of local milk sectors and West African farmers.[3]

The “Let’s not export our problems” campaign continues and we are counting on our European elected representatives to get things moving!

More information on this topic and subsequent developments since April 2019 can be found on the following sites: 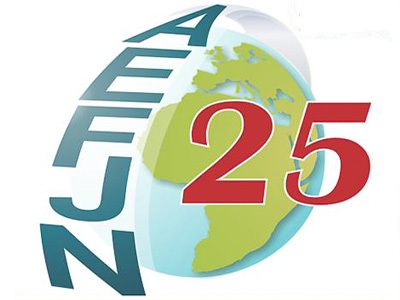 AEFJN (Africa Europe Faith & Justice Network) is celebrating its 25th anniversary. The majority of Antennae –as are called the national groups of AEFJN- have put together a programme covering Eu [...] 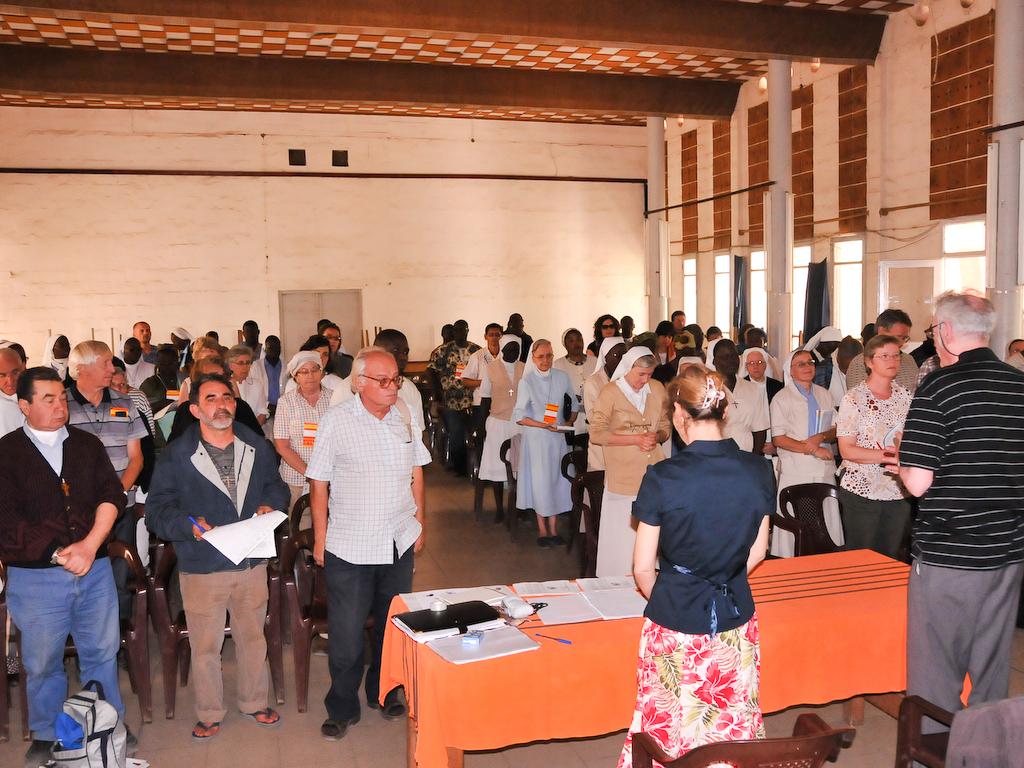